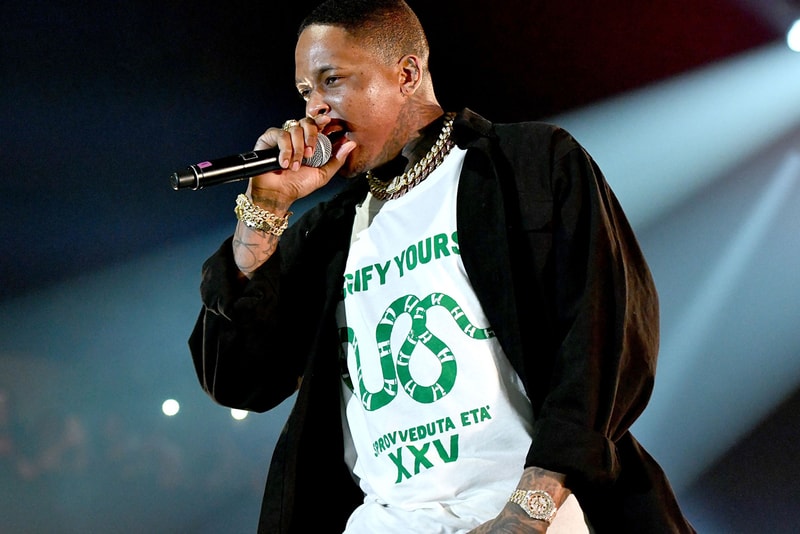 YG has unveiled the list of guest artists appearing on his forthcoming sixth studio album, I Got Issues. Slated to drop on Friday, September 30, the project follows the Compton rapper’s 2019 release, 4Real 4Real, and 2020’s My Life 4Hunnid.

I Got Issues will see Roddy Ricch and Post Malone, who linked earlier this year for their own collaboration “Cooped Up,” appear alongside YG on a song entitled “Sober.”

In another well-selected pairing, the rapper will also team up with both J. Cole and Moneybagg Yo for “Scared Money .” Elsewhere on I Got Issues, R&B singer H.E.R. will have a guest slot on “Go Dumb” and Nas will feature on “No Weapons.”

YG’s 14-track LP I Got Issues is out for streaming on September 30.

In other music news, Future has sold his publishing catalog spanning 612 songs in a reported eight-figure deal.