“She’s quite disappointed not to be able to do her first-ever reunion in person, and she would have loved to have been there — and be healthy — with the rest of the ladies,” an insider close to the Bravo newcomer tells us exclusively.

“But, of course, she doesn’t want to get anyone else sick.”

We’re told Jenkins, 49, found out she had the coronavirus last week when she returned home to Los Angeles from a family trip to Hawaii. (The recent vacation footage shared via her Instagram Story are throwback posts, another insider says.)

“Last week, she returned to LA from Hawaii to make preparations for the reunion. She had a couture dress fitting that she was very excited about,” the first source explains.

“She believes she got COVID while traveling back to LA from Hawaii. She is still testing positive.” 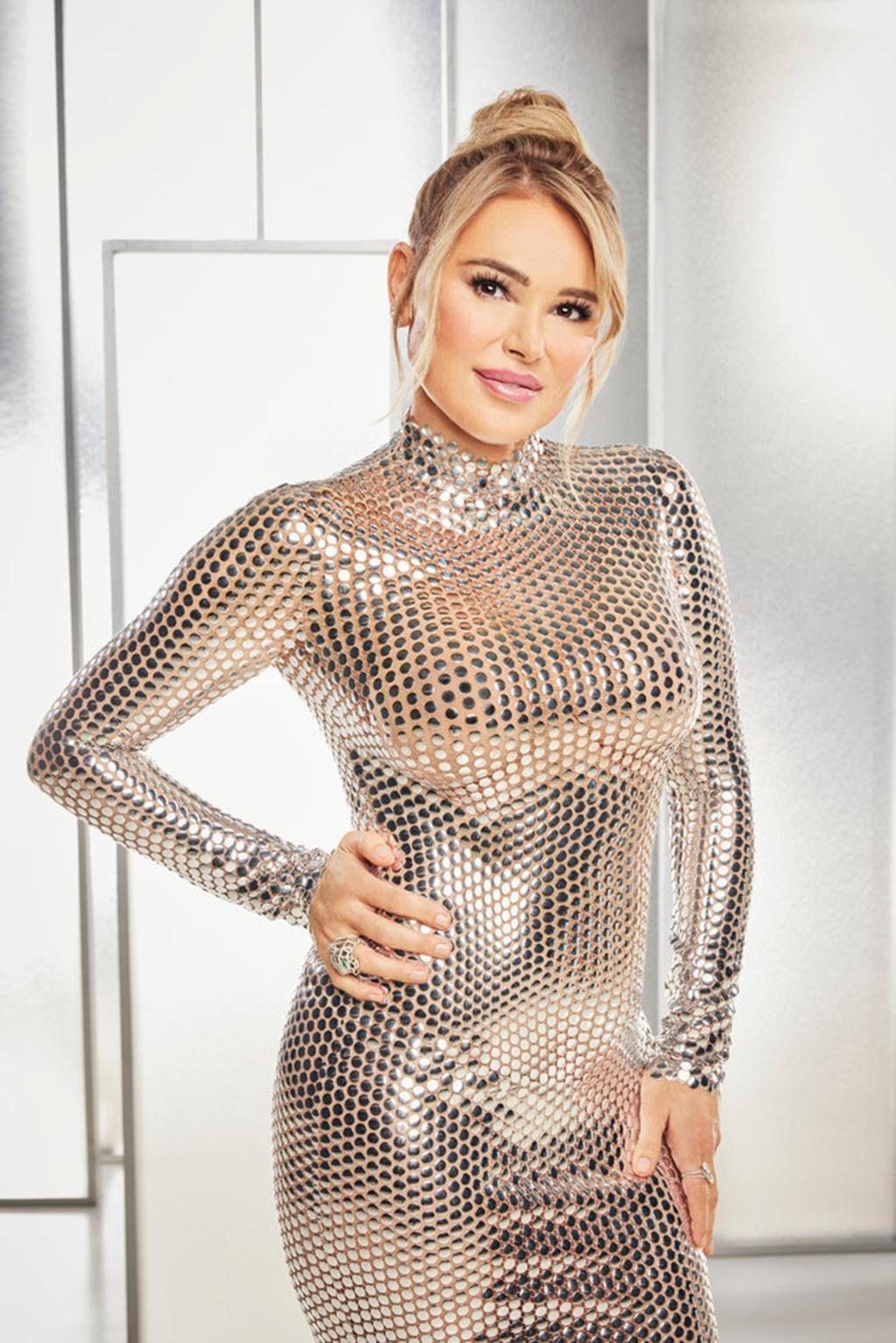 “She’s quite disappointed not to be able to do her first-ever reunion in person,” a source close to Jenkins tells Page Six. 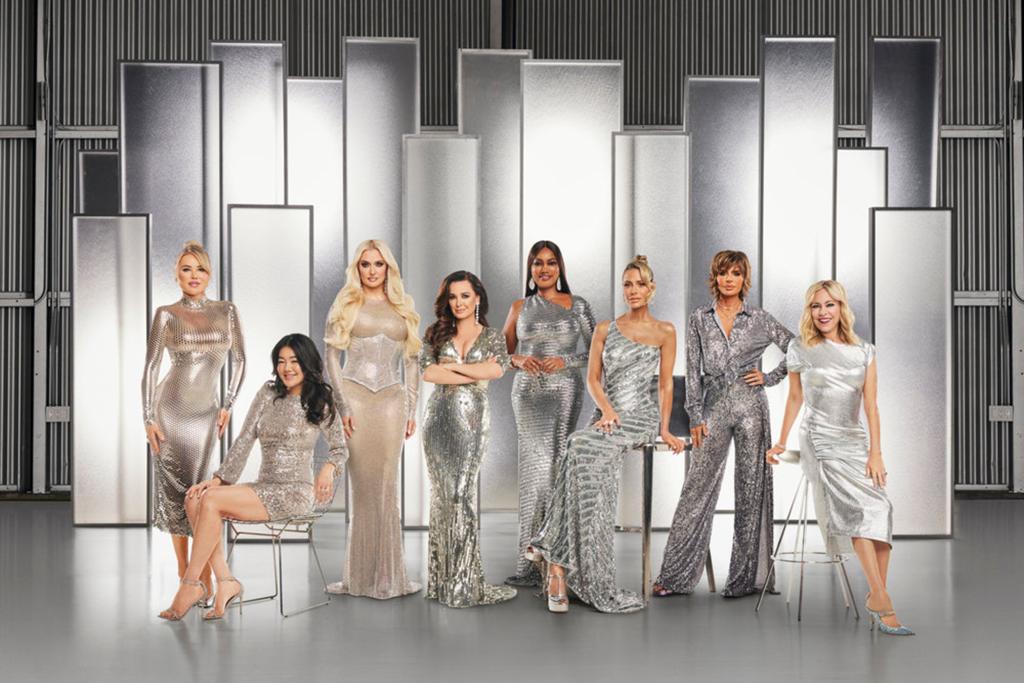 “She’s quite disappointed not to be able to do her first-ever reunion in person,” a source close to Jenkins tells Page Six.

Markle is canceling or postponing plans as she in England…

A rep for Jenkins did not immediately respond to Page Six’s request for comment.

Though Jenkins will not physically be in the room, a source previously told Page Six that she was “very much looking forward to” discussing the drama she was involved in during her inaugural season.

“It’s a chance for her to clear some things up,” the insider said.

While her feuds with Beauvais, 55, and Stracke, 50, earned plenty of screen time, recent developments in Jenkins’ life — not captured by Bravo cameras — have commanded equal attention from insatiable “Housewives” fans.

On Aug. 26, Page Six exclusively revealed that Jenkins had hired 24/7 security after receiving death threats from viewers over her increasing conflict with Beauvais.

The Bosnian refugee-turned-millionaire ultimately filed a lawsuit in LA Thursday in an effort to expose the “bots” who cyberbullied Beauvais’ 14-year-old son Jax — since she had been blamed for the attacks.

“Dozens, if not hundreds, of people have posted messages attacking Ms. Jenkins for an act that she never took,” Jenkins’ lawyers said in the suit, obtained by Page Six.

“This action is the only way Ms. Jenkins has to fight back against the anonymous coward who decided to put her reputation, livelihood and life in jeopardy.”

Meanwhile, Jenkins has also been “on a mission” to shut down unfounded rumors about her alleged ties to late pedophile Jeffrey Epstein’s sex-trafficking ring.

“She wants to end these lies about Epstein and being a madame,” a source previously told us. “Right now, she’s really focused on shutting down all that’s been said about her.”

Jenkins sent out cease-and-desist letters to various media outlets and social media personalities who perpetuated the gossip — including former “RHOBH” star Dana Wilkey — and was successful in having some of the disparaging content scrubbed from the internet.

The wealthy philanthropist also made headlines when she donated $100,000 from her Sunela Foundation to the alleged victims of disgraced attorney Tom Girardi, the estranged husband of her good pal and co-star Jayne, 51.

“This isn’t a dig at Erika,” a source told Page Six of Jenkins’ generous gift.

“It’s actually meant to send a message to the cast members who have expressed support for Tom’s alleged victims but never seem to do anything to help them.”

Notably, “RHOBH” stars Stracke, Beauvais and Kung Minkoff, 38, have questioned Jayne about her possible involvement in Girardi’s embezzlement scandal and have expressed vocal support for his alleged victims.

Kemsley, 46, and Richards, 53, have also vocalized support for the victims, but their line of questioning for Jayne has been softer.