Meghan Markle and Kate Middleton did not walk in Queen Elizabeth II’s funeral procession on Monday.

King Charles III walked alongside his siblings, Princess Anne, Prince Andrew and Prince Edward during the procession with the late Queen’s grandsons Prince William, Prince Harry and Peter Phillips behind them, as they made their way from Westminster Hall to Westminster Abbey.

Traditionally, a royal funeral procession is made up of the men of the royal family, but Elizabeth’s daughter Anne walked in hers as well as father Prince Philip’s funeral in 2021 and her grandmother’s funeral, the Queen Mother, in 2002.

Meanwhile, Queen Consort Camilla, 75, The Duchess of Sussex, 41, and the Princess of Wales, 40, arrived in their own cars. 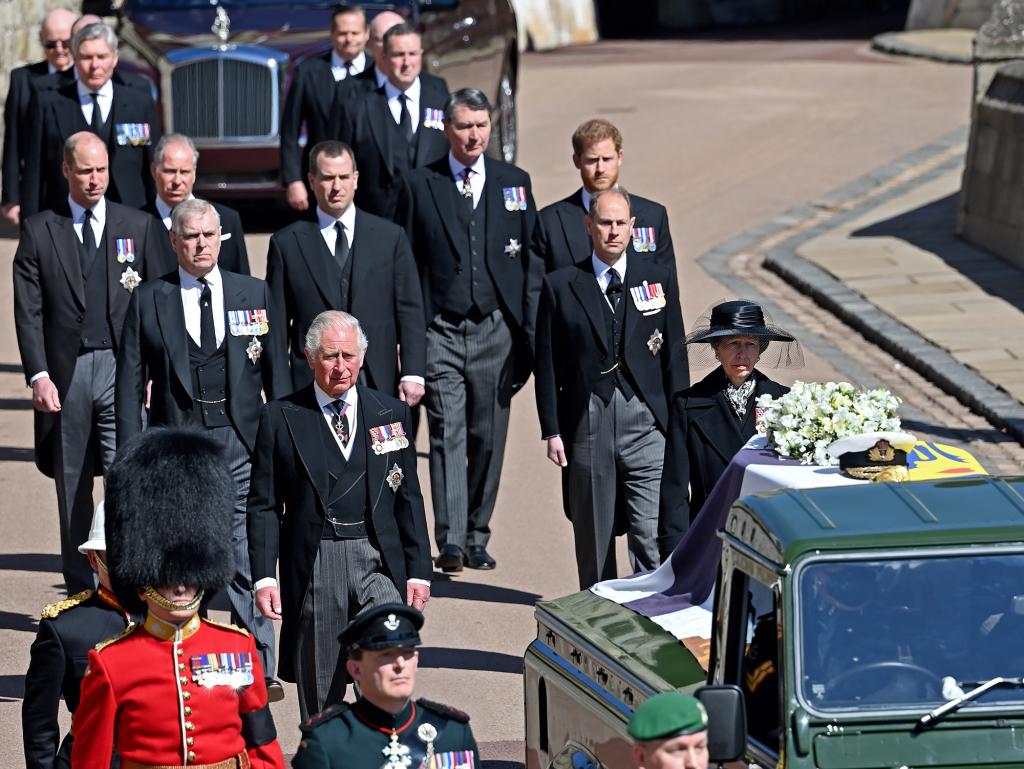 Traditionally, only men walk in the funeral procession from Westminster Hall to Abbey. 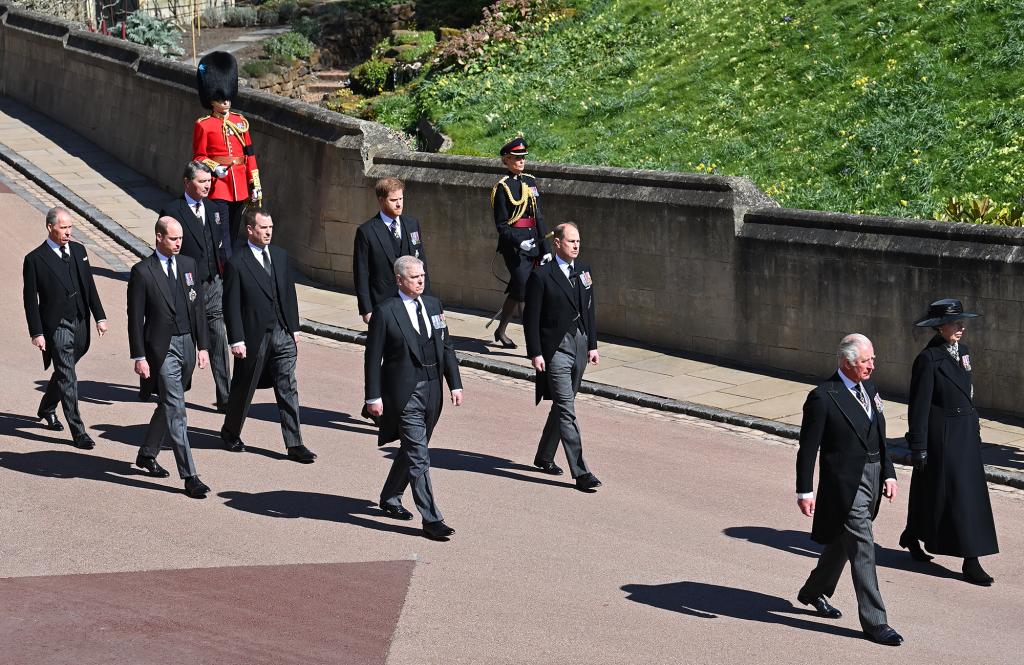 Following the state funeral, which was attended by more than 2,000 official guests, and the procession from Westminster Abbey to Wellington Arch, the Queen will be transported to Windsor.

The committal service, which will have less than 1,000 guests, will be held at St George’s Chapel. The longest-reigning monarch in British history will be buried at King George VI memorial chapel with Prince Philip, who passed away in 2021 just a few months shy of his 100th birthday.

Her son, the new King, said in a statement that his mother’s passing was a “moment of great sadness.”