Kary Perry doesn’t want to hire a full-time nanny for her and Orlando Bloom’s daughter Daisy despite being busy with her career.

“I am working a lot, and I’ve always worked a lot,” Perry, 37, said on Monday’s episode of the “Smartless” podcast.

The “Fireworks” singer explained that whenever she isn’t working, she jumps into “mom mode.”

“It doesn’t matter if I’ve had a show that goes to 11 p.m. the night before, I’m waking up at 6 o’clock and we’re gonna go and do breakfast,” she said, adding, “And yes, I have the no-sleep shakes, but I’m doing mom mode today.”

Perry also shared that her 2-year-old daughter is starting to talk and it’s upsetting when she finds out little Daisy is using language the singer didn’t help her learn.

“She’s 2, so she’s at the point where she’s saying new words everyday,” Perry said. “And the other day she was saying some words that I didn’t teach her, and I was like ‘Damn it. That doesn’t feel good.’”

She also gushed over her 45-year-old fiancé, Bloom, saying, “Dad is the best.”

Perry has previously talked about how important it is to her that she spends the mornings with their daughter.

“I try to start my day out with my daughter, playing and having some floor time with her. Reading some books. It usually varies what time we’re waking up, 7 or 8 a.m,” she told the Wall Street Journal in November 2021. “Sometimes I get to sleep in and Daddy takes her until 9, which is super. But we do breakfast together.” 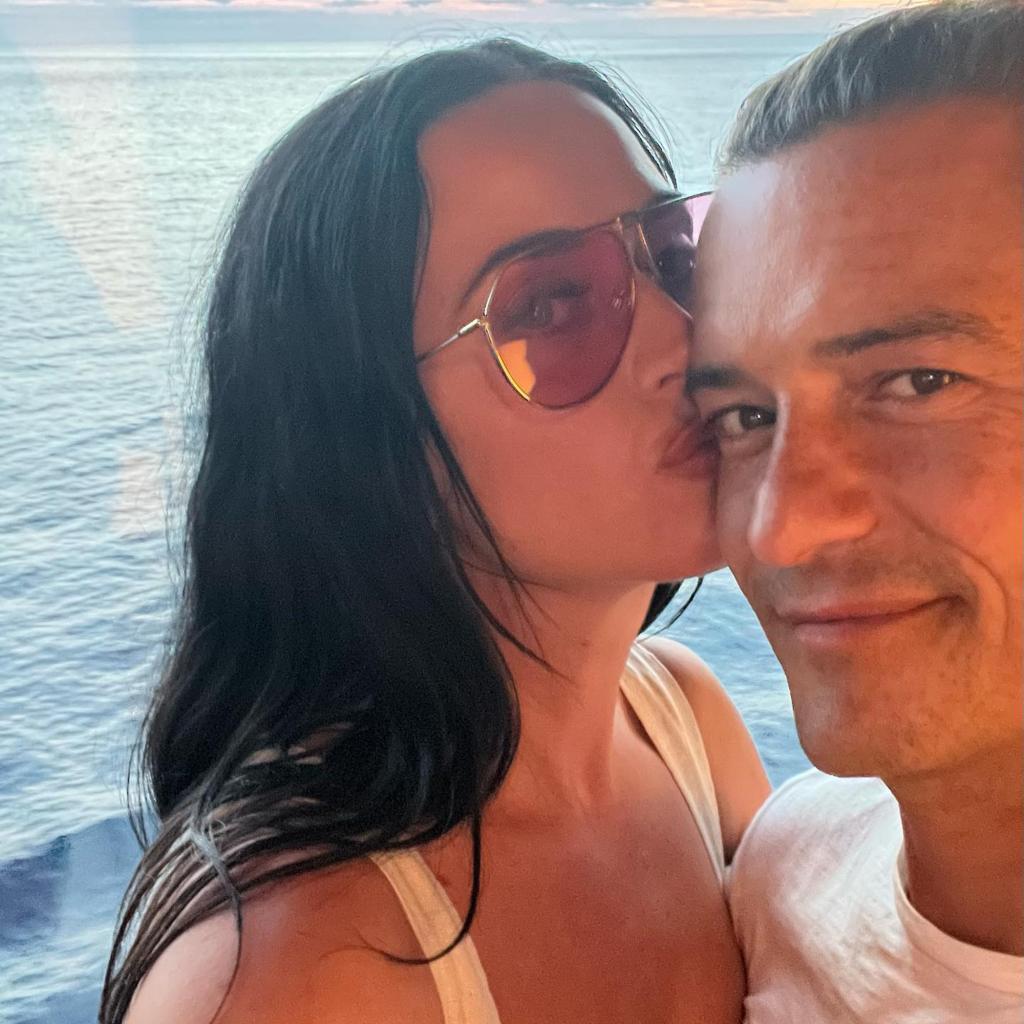 Bloom and Perry welcomed their daughter in August 2020. 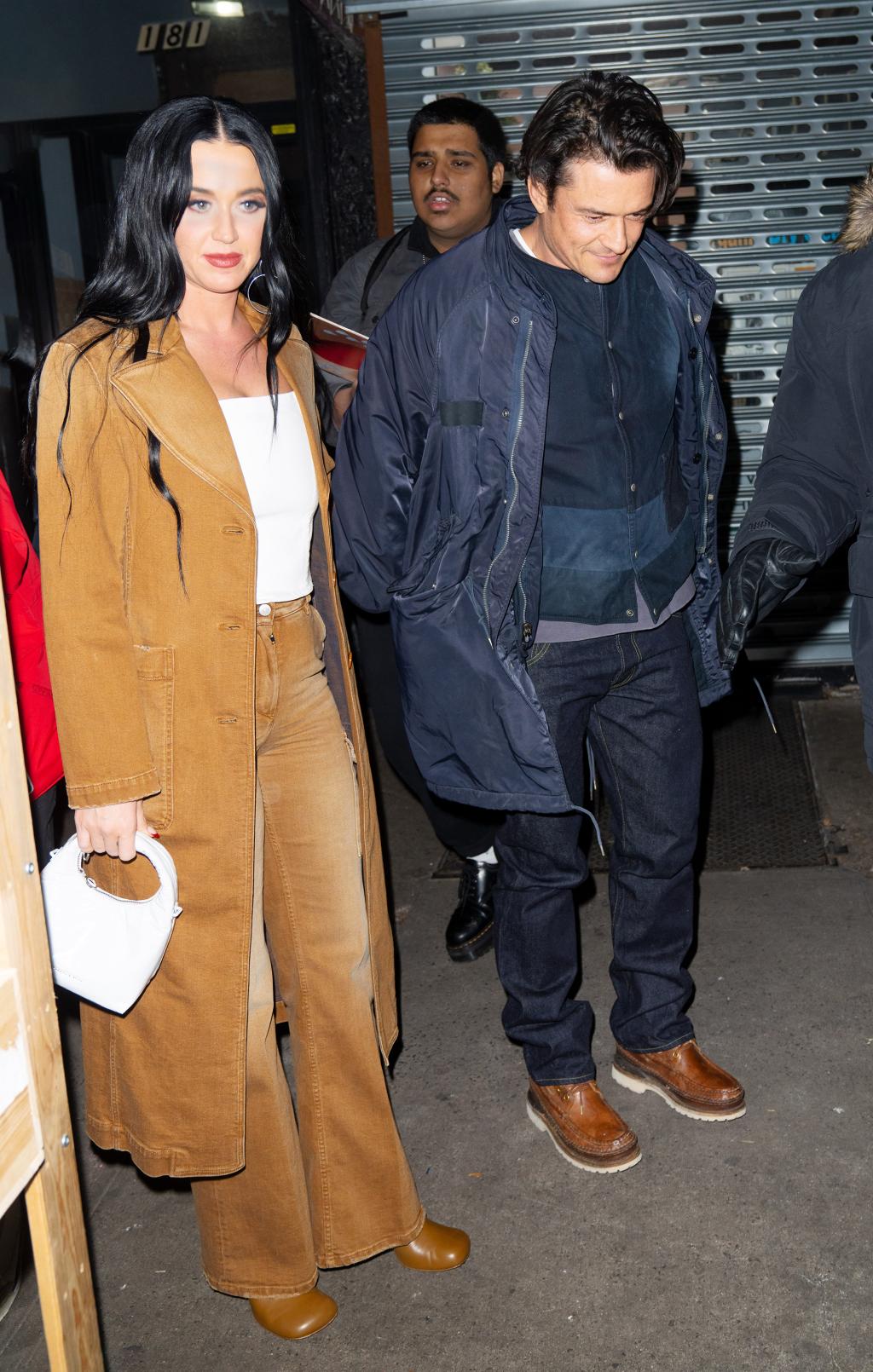 Bloom and Perry welcomed their daughter in August 2020.

Perry and the “Lord of the Rings” actor welcomed Daisy, their first child together, in August 2020.

They have been engaged since February 2019 after dating on and off for three years.

In May, The “American Idol” judge said that seeing Bloom as a “great dad” to Flynn made her want to have children.

“That definitely primally influenced me,” she had said on the “Dear Chelsea” podcast at the time. “Something inside of me said, ‘You, mid-30s, this man is nice. Must breed.’”