Nick Cannon surprised his fans by announcing in September 2022 that he and Lanisha Cole welcomed their first baby together — his ninth.

The duo named their daughter Onyx. In the infant’s Instagram debut, the “Wild ‘N Out” host asked his followers not to criticize Cole.

“I pray and ask others to please project all criticism and cynicism towards ME and not the loving and precious Mothers of my children,” wrote Cannon, who previously welcomed children with Mariah Carey, Brittany Bell, Abby De La Rosa, Alyssa Scott and Bre Tiesi.

So who is the “guileless, peaceful and nonconfrontational” woman helping the actor expand his big brood? Here’s everything you need to know about Cole.

She models on multiple TV shows 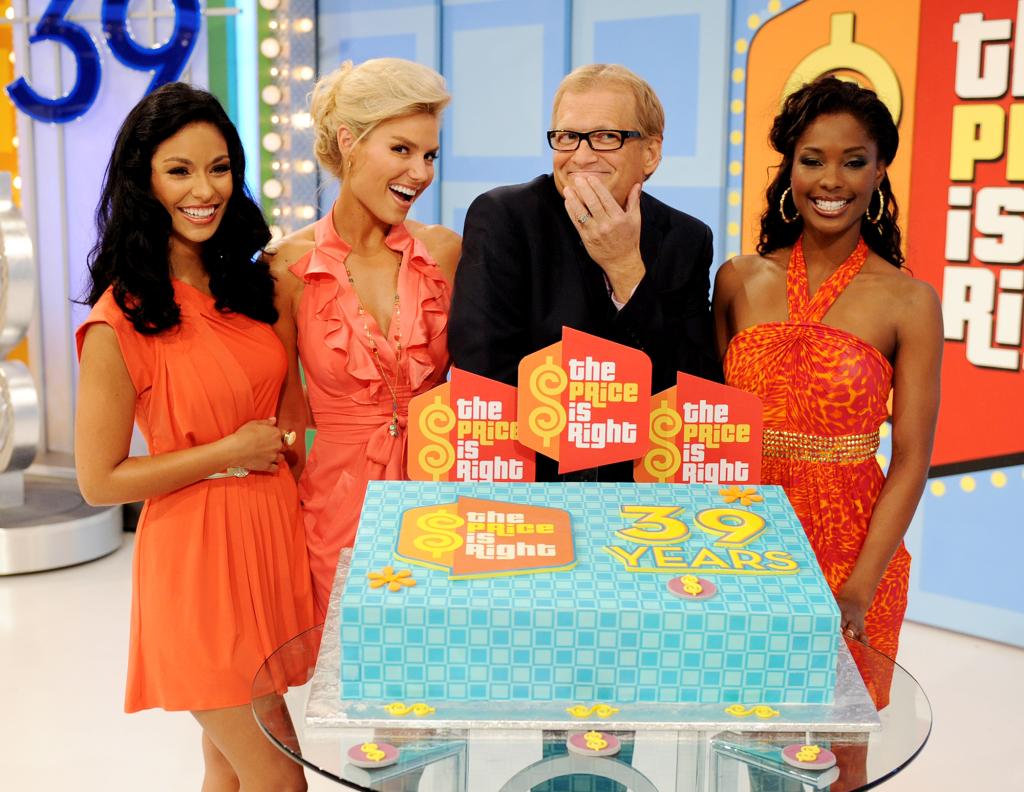 Cole has appeared on “The Price Is Right” and “Deal or No Deal.” 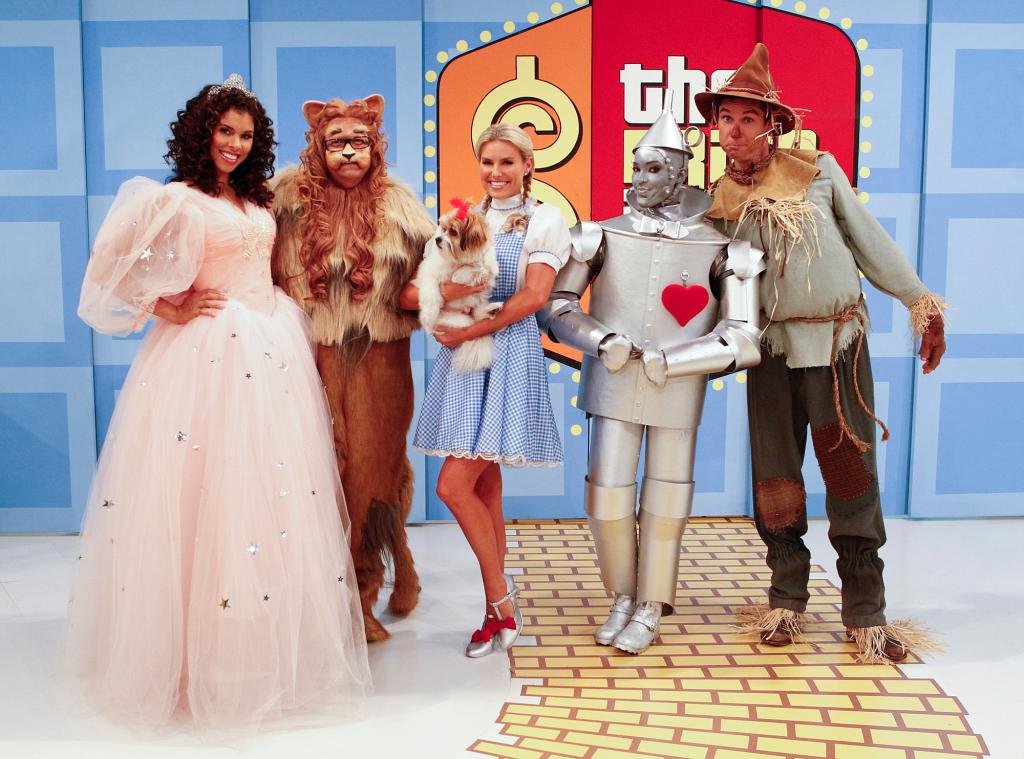 Cole has appeared on “The Price Is Right” and “Deal or No Deal.”

“There were moments where I would just kind of look…

Cole worked as a “Deal or No Deal” briefcase model from 2006 to 2008. During that time, she also modeled on “The Price Is Right” for eight seasons of the game show.

One year after exiting the franchise in 2010, Cole claimed that she was sexually harassed by producers Adam Sandler and Michael G. Richards while partially nude in a dressing room.

She is a music video maven

Cole may be best known for starring in Pharrell’s “Frontin’” music video in 2003, but she has many more roles under her belt.

The model has also appeared in videos by The Roots, Trey Songz and more artists over the years.

She works as an actress

The actress also joined the cast of “Fact or Faked: Paranormal Files” in 2011.

She has a passion for art

She has also owned a photography studio in Los Angeles’ art district since 2013.

She didn’t hide her pregnancy

Cole began documenting her pregnancy via Instagram in May 2022, sharing her first bump picture at a beach.

In addition to showing her budding belly’s progress, Cole described her symptoms in a July 2022 post.

“7 months in and staying busy 🙏🏾,” she wrote. “Luckily I feel great and have energy most days.. but when I’m tired I’m TIREDDDDDD.”

However, she did not reveal that Cannon was the father until after Onyx arrived.