Johnny Depp fans wanted nothing more than for the actor to date his attorney, Camille Vasquez, during his televised defamation case against ex-wife Amber Heard. Despite their chemistry on camera, Vasquez denied there was anything romantic between her and her client.

But in a total twist of events, Page Six reported on Thursday that Depp dating one of his lawyers: Joelle Rich. The London-based attorney represented the actor in his UK libel case against the Sun two years ago.

Here is everything to know about Depp’s attorney-turned-girlfriend. 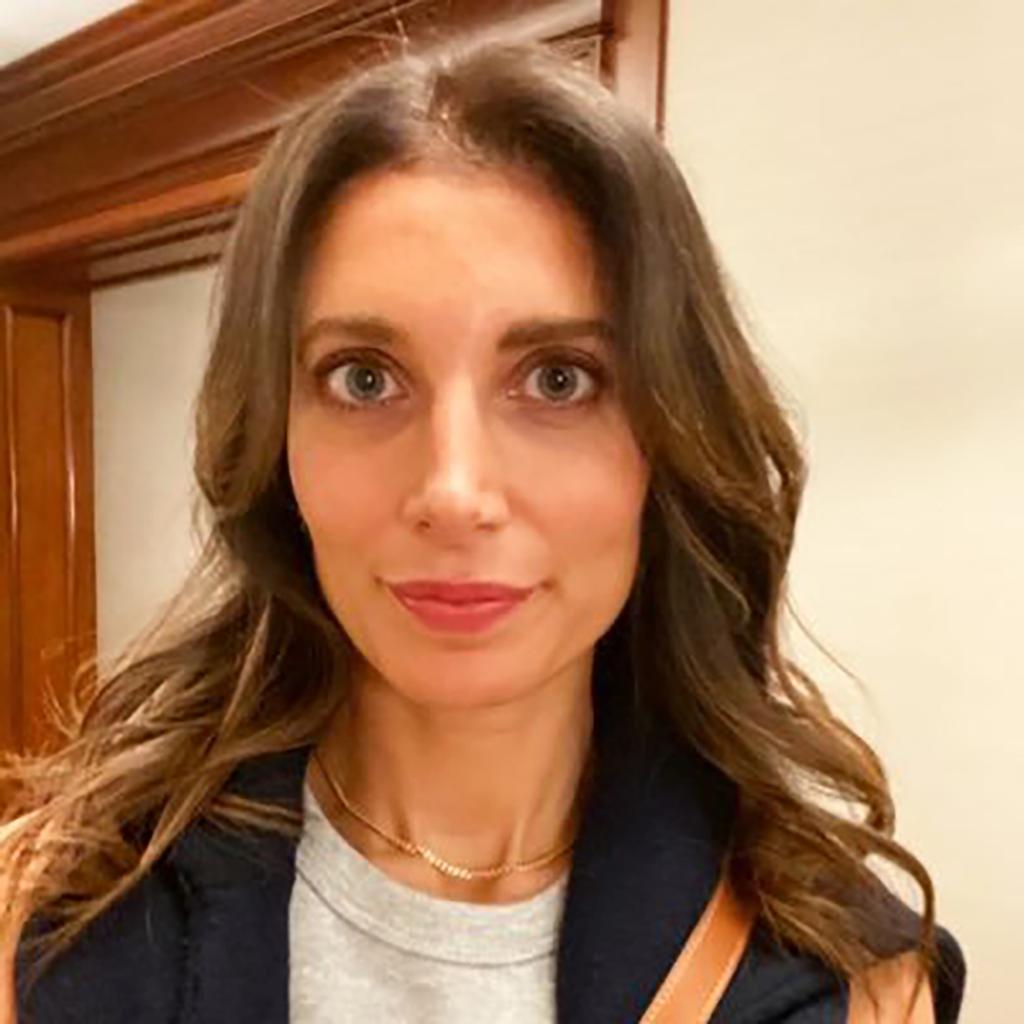 Joelle Rich is a partner at her law firm. 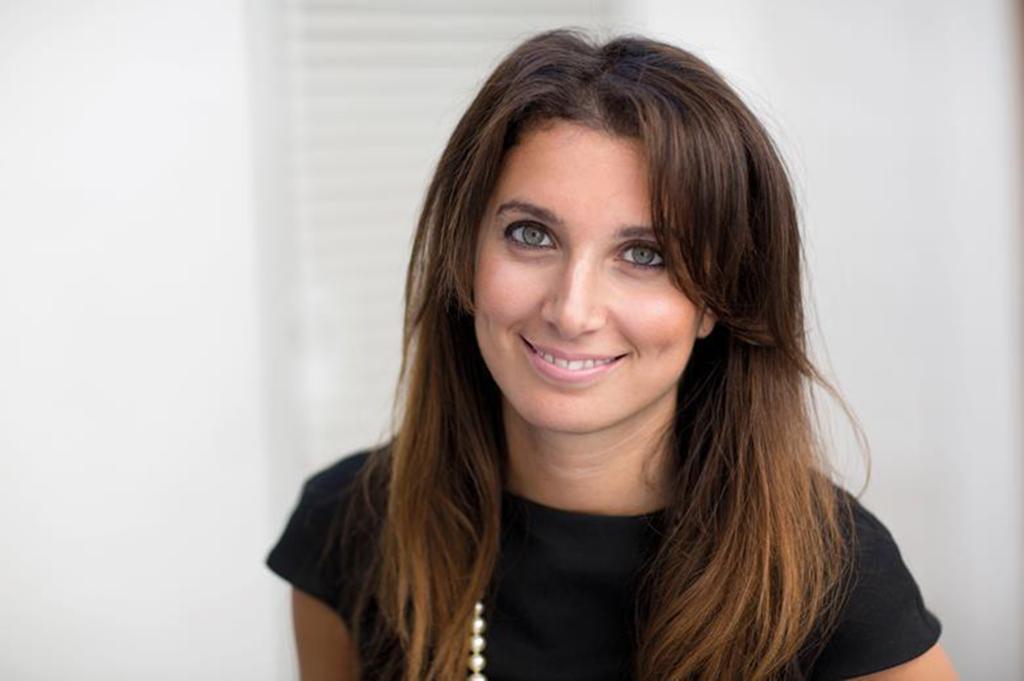 Joelle Rich is a partner at her law firm.

The music producer is the latest celebrity to hop on…

Rich has a very successful career in law and is a partner at her London-based law firm, Schillings.

“She has a wealth of expertise in libel, privacy and copyright disputes, having recently been part of the team which won a major privacy and copyright case in the public eye, and having also led on a recent high-profile libel claim,” according to her company profile. “A highly experienced litigator, Joelle’s objective is to use the law to ensure that her clients are protected from arbitrary interference into their personal or business lives.”

The school, which was founded in 1850,  is “a top independent day school for girls aged 4-18,” according to LinkedIn.

To a certain degree

Rich also received her higher education in the United Kindom. She studied law at the University of Birmingham from 2003 to 2006.

Following university, she continued her studies at BPP Law School where she specialized in Media and Entertainment, Intellectual Property and Commercial and Private Acquisitions, according to her Linkedin.

While she takes on high-profile cases, Rich is clearly someone who enjoys her privacy.

Rich’s Instagram account is set to private and she only has just over 200 followers. She does seem relatively active on social media, however, as she has 1,256 posts shared to her private page.

Rich is currently married but has since separated after meeting Depp during his trial.

An Insider told US Weekly that she was married when she and the “Pirates of the Caribbean” star first became acquainted but that she is now getting a divorce from her husband.

She and her estranged spouse reportedly share two children.