Michael Keaton’s speech was censored after he gleefully told his “true believers”, “I f–king love you,” as he accepted the award for Best Lead Actor in a Limited or Anthology Series for his role in Hulu’s “Dopesick.”

Keaton — who played a doctor in the eight-episode drama about the rise of the opiate crisis, concentrating on Purdue Pharma, the company that produced OxyContin — was the first actor to step on stage to accept an award for his work.

The actor, 71, began his speech by noting that, as a child, he would often recreate TV scenes he had watched, for his family. 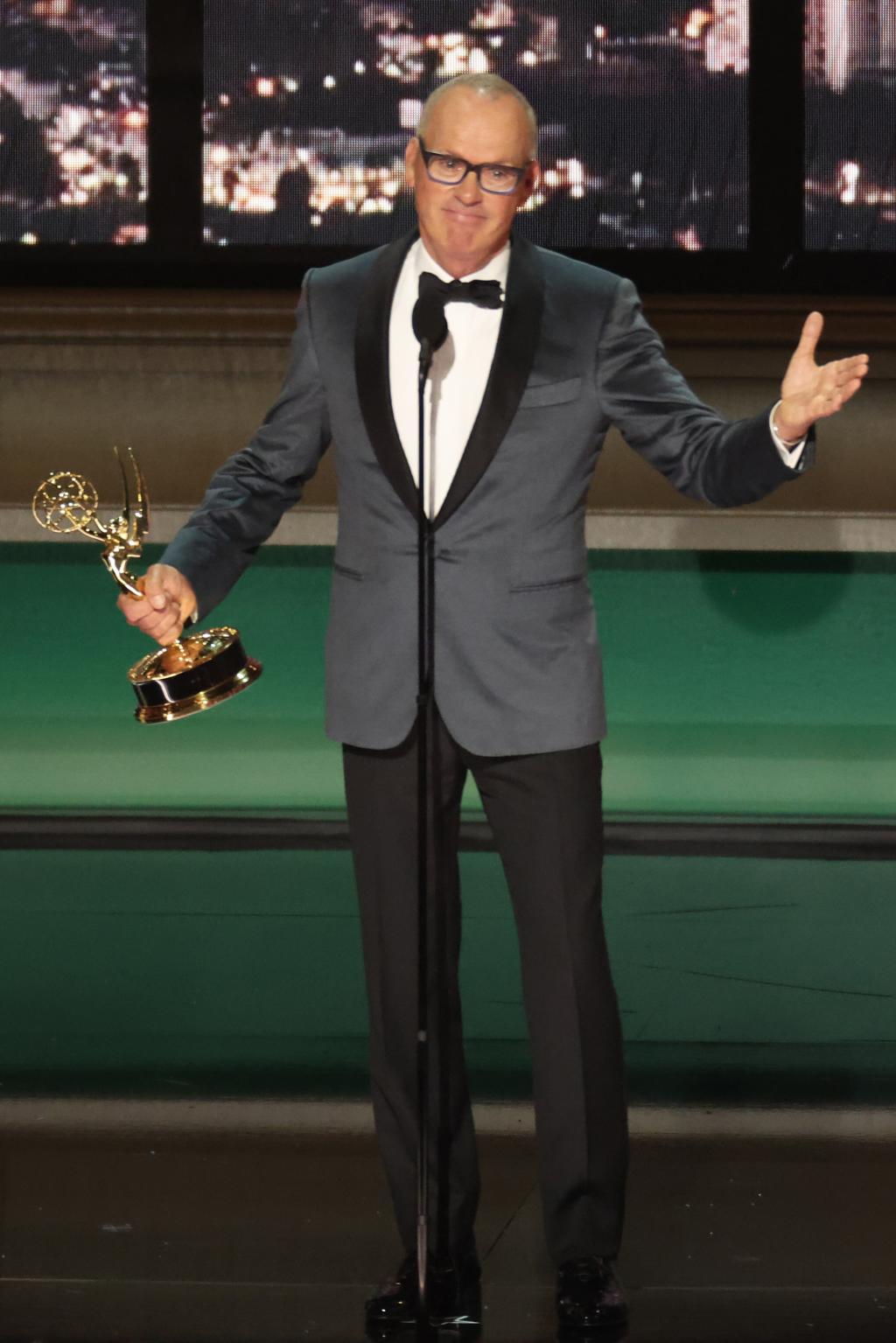 Michael Keaton dropped the f-bomb while he accepted his award for Best Lead Actor in a Limited Series. 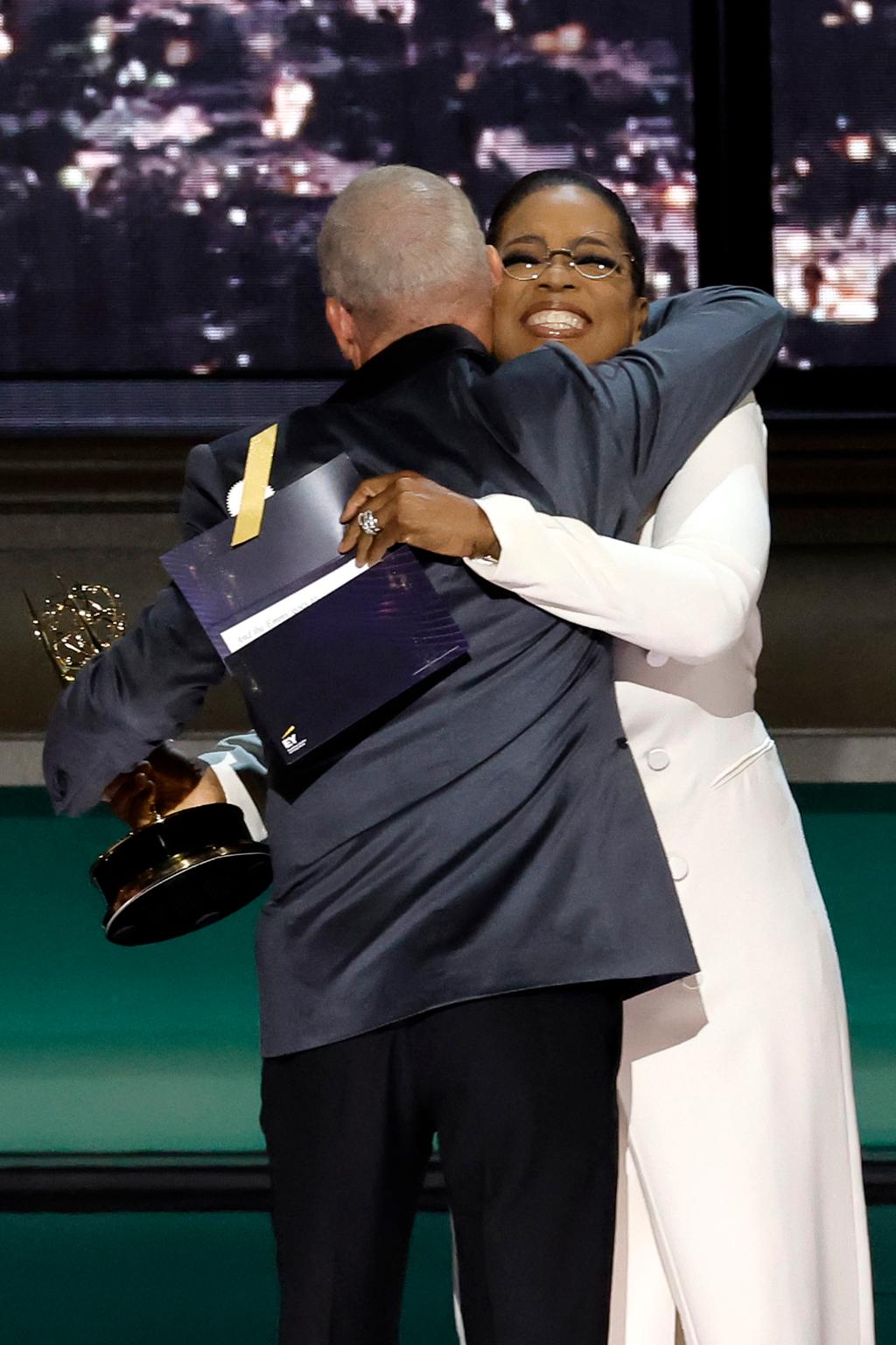 Michael Keaton dropped the f-bomb while he accepted his award for Best Lead Actor in a Limited Series.

“My parents and my brothers and sisters would watch me out the window,” he recalled.

“And to this day, they were never demeaning. They’ve never (been) dismissive. They never looked down upon it. They never made fun of me. And in fact, they would ask me to re-enact scenes for them.”

He continued by thanking “all those people in my family for never making me feel foolish because I went on to do that several times myself.”

The “Beetlejuice” further called out “doubters,” saying, “Over the years we’ve all been through a lot of tough times. There have been some doubters. I’ve had some doubters. You know what? We’re cool. But I also had those people for all these years when times were rough who were true believers. I f–king love you.”

“Dopesick,” which was Keaton’s first role in a television series, was deeply personal for the actor.

He previously explained that one of his nephews, who was also named Michael, died in 2016 from an accidental drug overdose of heroin and fentanyl.

Other nominees in the category were Colin Firth (“The Staircase”), Andrew Garfield (“Under the Banner of Heaven”), Oscar Isaac (“Scenes From a Marriage”), Himesh Patel (“Station Eleven”) and Sebastian Stan (“Pam and Tommy”).

Earlier this year, Keaton won a SAG award for the same role but missed his cue because he was taking a bathroom break.