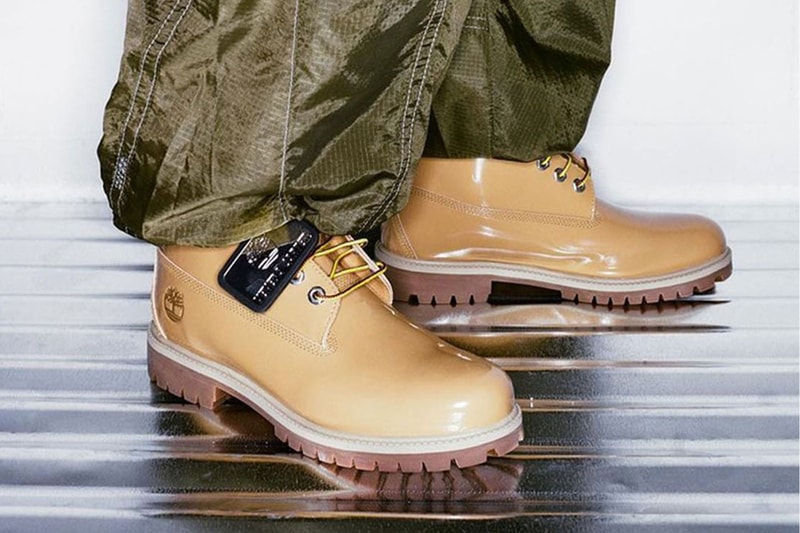 With its first global creative director Christopher Raeburn recently stepping down from his position to assume the role of close “collaborator,” Timberland looks to reinvigorate its brand with a new “Built for the Bold” campaign. Coinciding with the announcement comes news of three new collaborations with the heritage outdoor label featuring Samuel Ross‘ A-COLD-WALL*, WHO DECIDES WAR, and Veneda Carter.

The first collaboration to release is that with model-turned-stylist Veneda Carter, who has been working closely with Ye on the YEEZY creative team since 2016 and is perhaps best known thus far for her role as Kim Kardashian‘s stylist.

“Growing up in the ’90s and 2000s, I was super fascinated by hip hop culture and how Timbs were styled and worn by some of my favorite artists,” said Carter in a press release. “To have the opportunity to work with Timberland to create my own personal spins on their icon has been such a cool experience. This is a brand I’ve loved for years – they really created boot culture and I’m excited to be part of it.”

The Veneda Carter x Timberland footwear is now available online. Look of the A-COLD-WALL* and WHO DECIDES WAR offerings to arrive in the coming months.

Elsewhere in footwear, Steph Curry is slated to sign a $1 Billion USD lifetime contract with Under Armour.