Todd Chrisley and Julie Chrisley will have one more month of freedom before they’re sentenced to up to 30 years in prison after they were both found guilty of bank fraud and tax evasion.

According to court documents filed on Monday and obtained by Page Six, the “Chrisley Knows Best” stars’ sentencing date was pushed back from Oct. 6 to Nov. 21.

In addition to their sentencing change, the Chrisleys — who were indicted in August 2019 — have also filed a joint motion for a new trial on the grounds that a witness had “lied” during their spring trial.

“The government presented and failed to correct false testimony from IRS Revenue Officer Betty Carter, who lied about the Chrisleys owing taxes or years when she knew no taxes were due,” they claimed in the Aug. 24 filing. 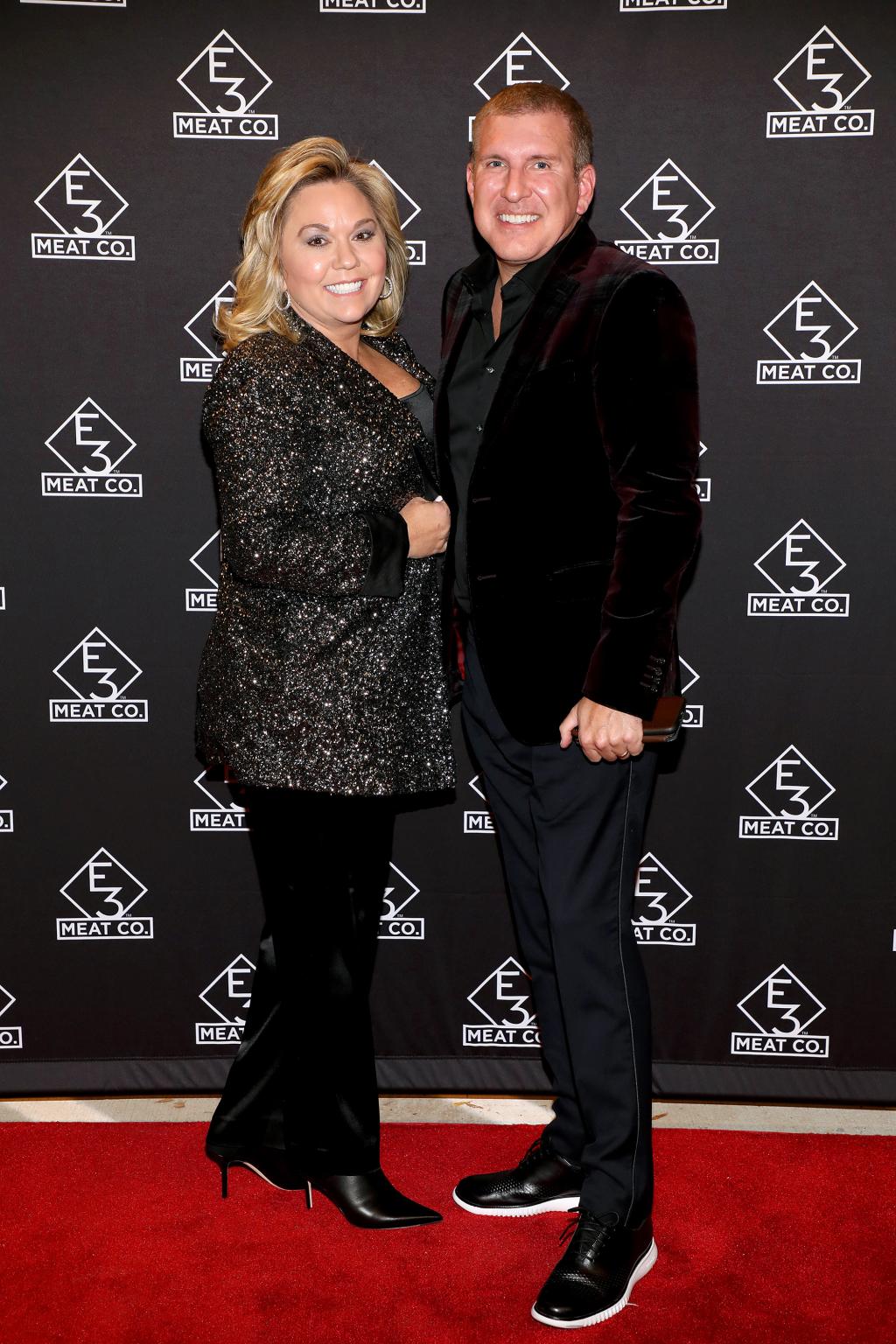 Todd Chrisley and Julie Chrisley’s sentencing date has been pushed back a month. 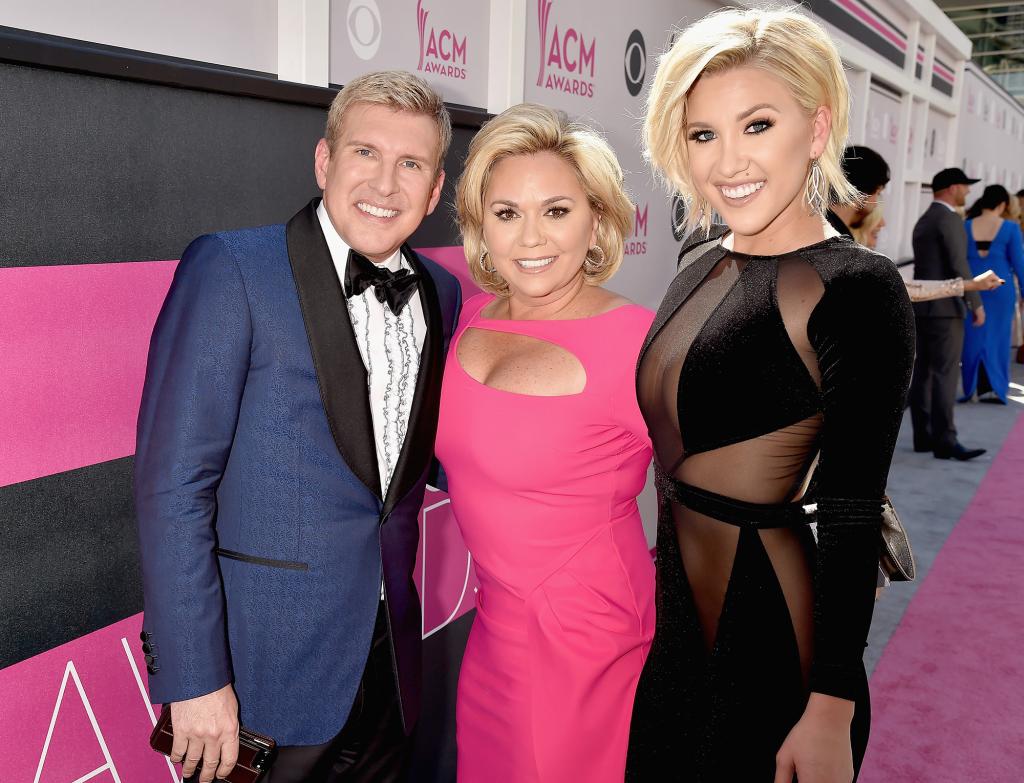 Todd Chrisley and Julie Chrisley’s sentencing date has been pushed back a month.

“Harry and Meghan are grieving relatives and are under no…

They continued claiming that her testimony painted the family as “untruthful, likely to commit other forms of fraud, and evading the tax payments alleged in the indictment.”

During the trial, prosecutors argued that the couple — who share Chase, 26, Savannah, 24, and Grayson, 16 — submitted fake documents to banks when applying for loans. In addition to that, Julie, 49, also allegedly used fake statements to try and rent a home in California.

Julie, on the other hand, was convicted of wire fraud and obstruction of justice in addition to the same federal charges her husband received. 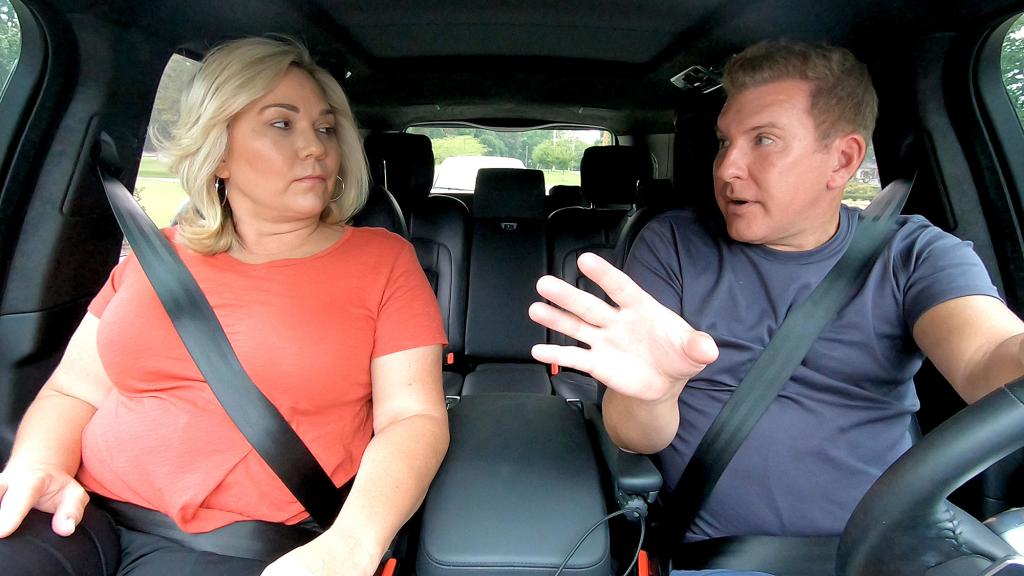 The couple faces up to 30 years in prison. 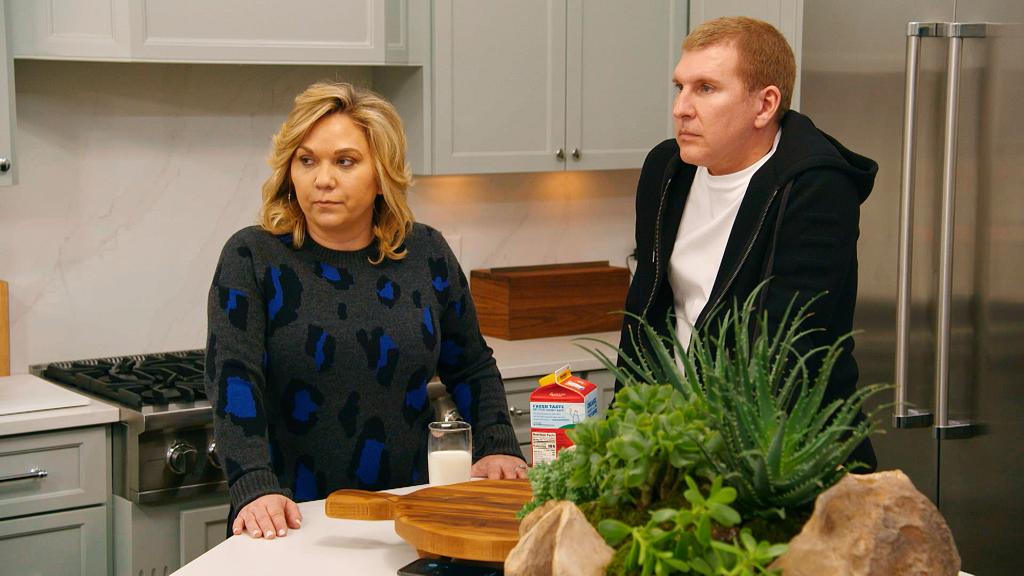 The couple faces up to 30 years in prison.

“Harry and Meghan are grieving relatives and are under no…

The Chrisley patriarch recently admitted that he became a “slave” to money amid his reality TV successes.

“I got lost when I couldn’t tell the difference in my self-worth and my net worth,” he said during the July 29 episode of his podcast, “Chrisley Confessions.” “And the bigger my net worth became, the less I focused on my self-worth because everything was being built around that net worth. Around stuff.”

The producer further explained that, because he wanted “to keep up with everyone” around him, he began purchasing “all these cars and all these houses.”

He continued, “You become a slave to the things that you thought were going to bring you peace. So I got lost in that and for my whole life because I think I was too ignorant — and when I use the word ignorant [I mean] I [didn’t] know that I understood how to differentiate self-worth and net worth.”