The two siblings who accused Tiffany Haddish and Aries Spears of child molestation and grooming have withdrawn their lawsuit.

“My family and I have known Tiffany Haddish for many years – and we now know that she would never harm me or my brother or help anyone else do anything that could harm us,” the woman, only identified as Jane Doe, told TMZ on Tuesday on behalf of herself and her brother.

“We wish Tiffany the best and are glad that we can all put this behind us.”

Spears was not mentioned in the statement.

Reps for both comedians did not immediately return Page Six’s request for comment on the lawsuit’s dismissal.

The complaint was originally filed on Aug. 30, and in it, the alleged victims claimed Haddish, 42, coerced the then-14-year-old girl and her then-7-year-old brother to take part in an explicit comedy skit. 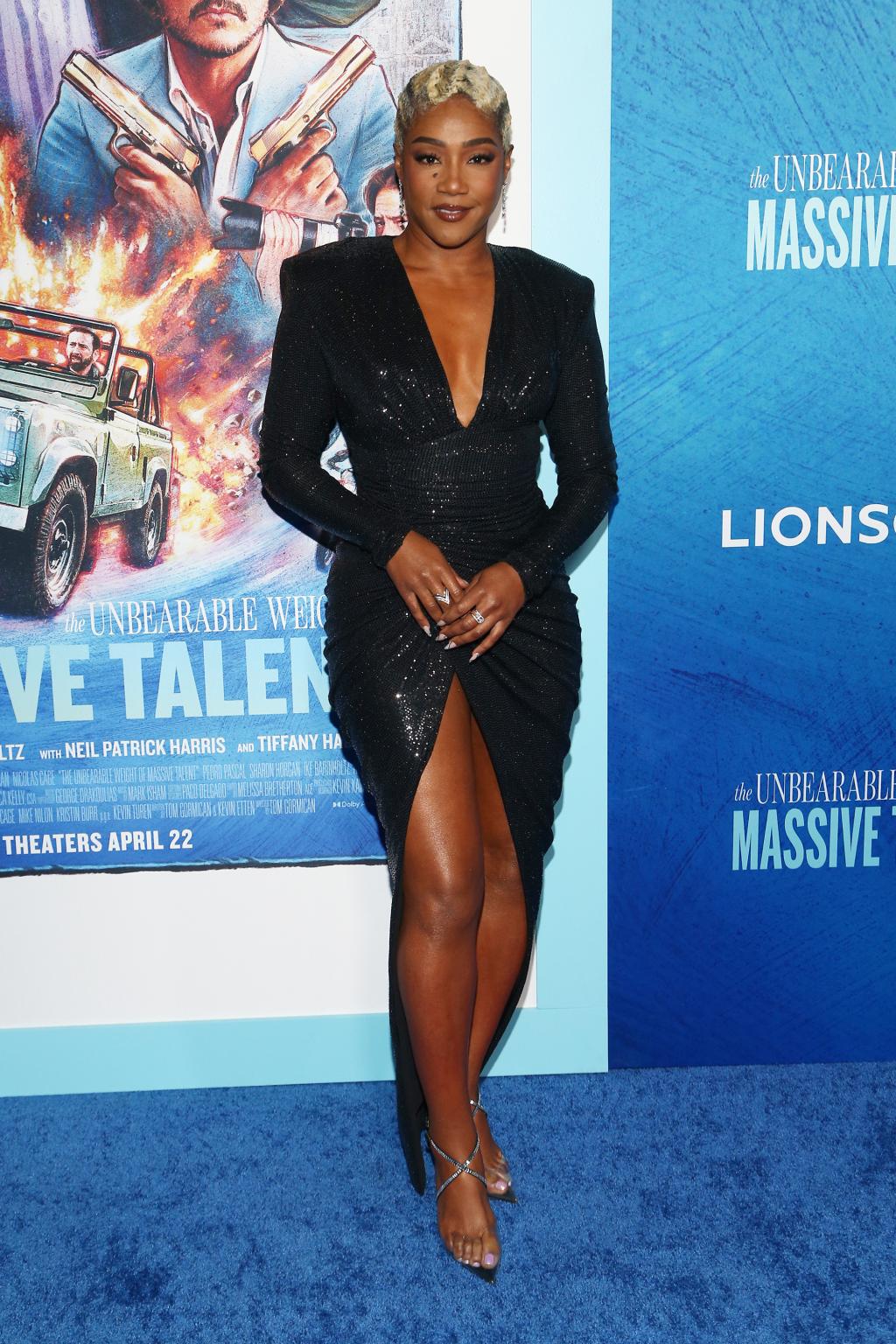 Haddish has not addressed the lawsuit’s dismissal. 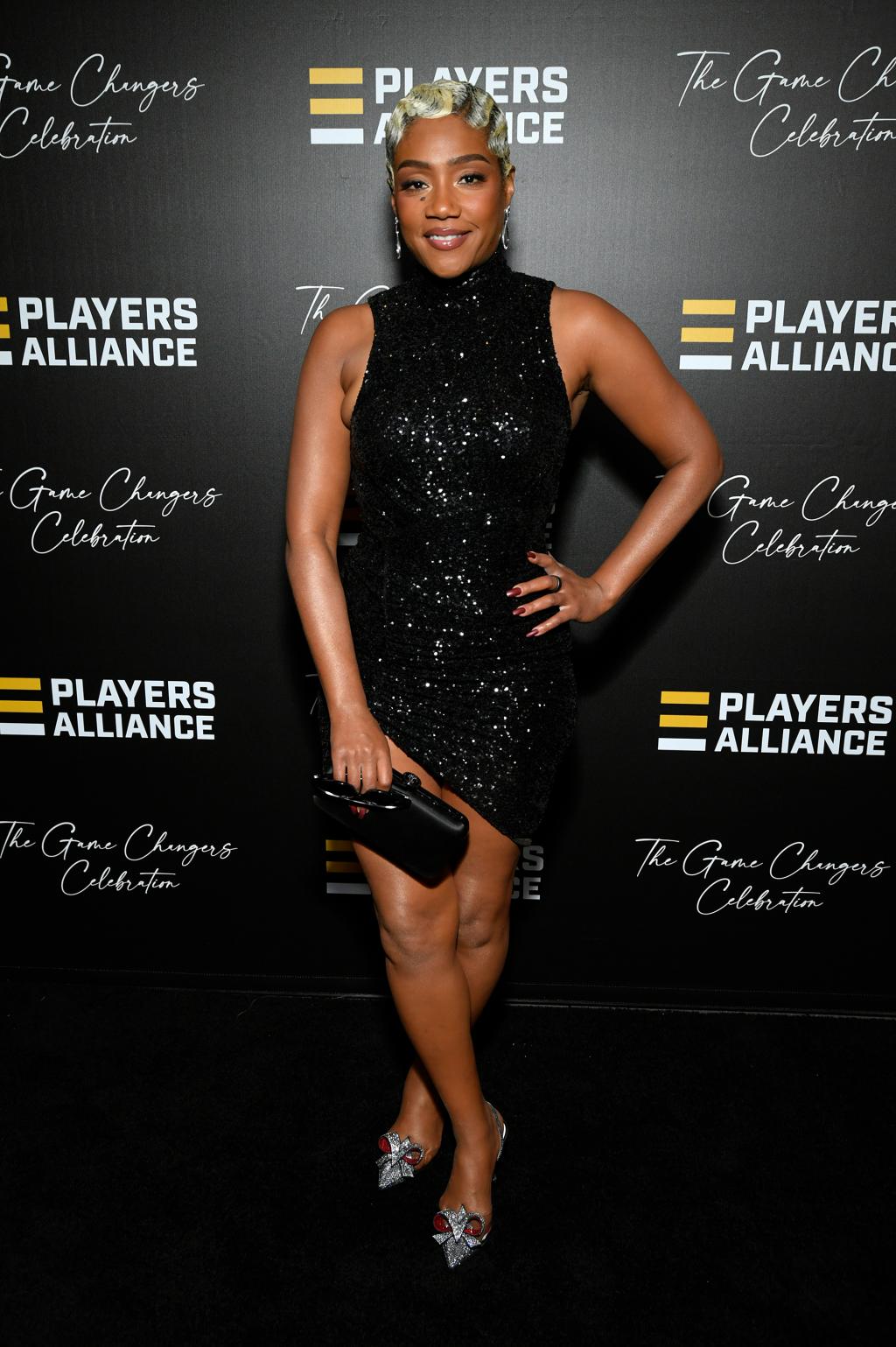 Haddish has not addressed the lawsuit’s dismissal.

The Maroon 5 frontman’s love life made headlines long before…

The suit also claimed the little boy was molested by Haddish and Spears, 47, while filming a disturbing video published via Funny Or Die and more online platforms, titled “Through a Pedophile’s Eyes.”

Haddish addressed the allegations earlier this month, stating on social media, “I know people have a bunch of questions. I get it. I’m right there with you. Unfortunately, because there is an ongoing legal case, there’s very little that I can say right now.”

“Listen, obviously for legal reasons, I really can’t talk about anything at this time,” the stand-up comic previously said in a clip of his“Spears & Steinberg” podcast.

“But I just, more or less, want to say to all the loyal listeners, thank you guys for your support and for your love. Listen, this is an extortion case, this is a shakedown. We won’t be shaken down.”