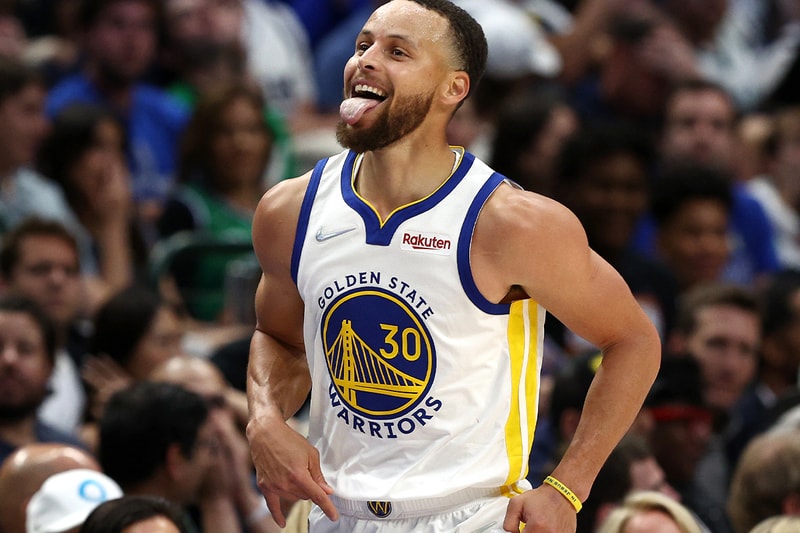 Golden State Warriors superstar Steph Curry is reportedly on track to signing a lifetime endorsement contract with Under Armour worth over $1 billion USD.

In his recent interview with Rolling Stone, Curry discusses his current deal with the sportswear giant, which runs until 2024. In the conversation, Curry discussed the friction he had with Under Armour’s founder Kevin Plank in regards to the company’s commitment to his signature shoe in the early stages, “There wasn’t quite an understanding of what it took to run a business like that properly. So, yeah, I got mad.” He reassured that he is still on good terms with the brand but reiterated, “I don’t have to raise my voice to get mad. That’s the best part about it.”

Curry confirms that discussions with the company surrounding his own individual brand have improved in the past four years sine it was established. Though that’s the case, Curry said that he did consider leaving the company in 2018, right before Under Armour agreed to separate the Curry Brand, similar to that of the Jordan Brand to Nike. According to Spotrac, a new lucrative deal with Under Armour will only add to Curry’s on-court earnings as he begins his new four-year, $215.4 million USD contract with the Warriors.

In other Steph Curry news, the sharpshooter has revealed just how much longer he would like to play in the NBA.