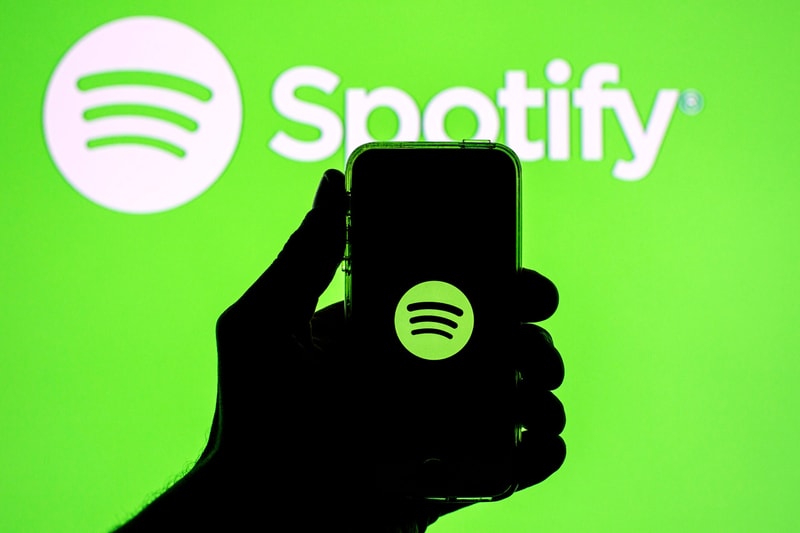 Spotify is testing out a feature similar to TikTok’s video feed, TechCrunch reported. Spotted first by Chris Messina, the beta version of the feature shows up as a new icon in the Discover bar and takes the form of a vertical video feed where users can discover new music via swiping, just like you would on TikTok.

In the feed, short song clips play alongside full-screen music videos. Users can continue scrolling in the feed or choose to like or skip the song. They can also tap the three-dot menu to view Spotify’s standard song information sheet.

Sharing his findings on Twitter, Messina described the Discover feature as “basically a pared-down version of a TikTok-style feed.”

Not only that, @Spotify Discover is basically a pared down version of a TikTok-style feed of vertical music videos (likely using their canvas format) that you can like or skip.#NewSpotify pic.twitter.com/hpOEZ8v9bl

Spotify confirmed the beta feature to TechCrunch but declined to share further details.

“At Spotify, we routinely conduct a number of tests in an effort to improve our user experience,” a spokesperson told TechCrunch. “Some of those tests end up paving the way for our broader user experience and others serve only as an important learning.”

In other music news, Young Dolph’s family has released a statement regarding the rapper’s death.