“The fact that she’s doing everything that she wants and she’s genuinely happy and she’s trying to have the best life, that’s all we want for her,” the MTV star, 34, says of her “Messyness” co-host in an exclusive interview with Page Six.

“I think in general, we just want Tori to be happy and Tori to be Tori.”

Polizzi says that Spelling, 49, has grown particularly close with the “Messyness” cast — also including Olympian Adam Rippon and comedian Teddy Ray — allowing for complete comfort to be her most authentic self.

“She was just like, ‘I can really be my true self with you guys because you don’t judge me.’ And I’m like, ‘I would never judge anybody.’ Because who am I to judge? I’m a hot mess myself. I’m a ‘messy mawma,’” says the Messy Mawma Wine founder.

“So, the fact that she can just enjoy herself and let loose and tell the crazy Tori stories and we don’t judge her, we live for it, I feel like she’s so comfortable. So I love the fact that we can give Tori that and we have that relationship, like all of us.”

Spelling and McDermott, 55, appeared to reignite the spark in their relationship — more than a year after divorce rumors circulated — when photographed during a Sept. 1 pizza date in Calabasas, Calif.

Both wore big smiles and, more notably, their wedding rings after ditching their bands in previous sightings. Days later, they were spotted strolling along the beach during a peaceful display with Spelling’s formerly estranged mother, Candy Spelling.

Tori suggested marital issues in March 2021 when she revealed that the couple slept in separate bedrooms.

“You know what? Right now, my kids and dogs sleep in my bed,” the actress said at the time on SiriusXM’s “Jeff Lewis Live.”

That October, Tori fueled split speculation when she was seen shouting outside of a lawyer’s office with a notepad that had the words “custody,” “support” and “assets” written on it. 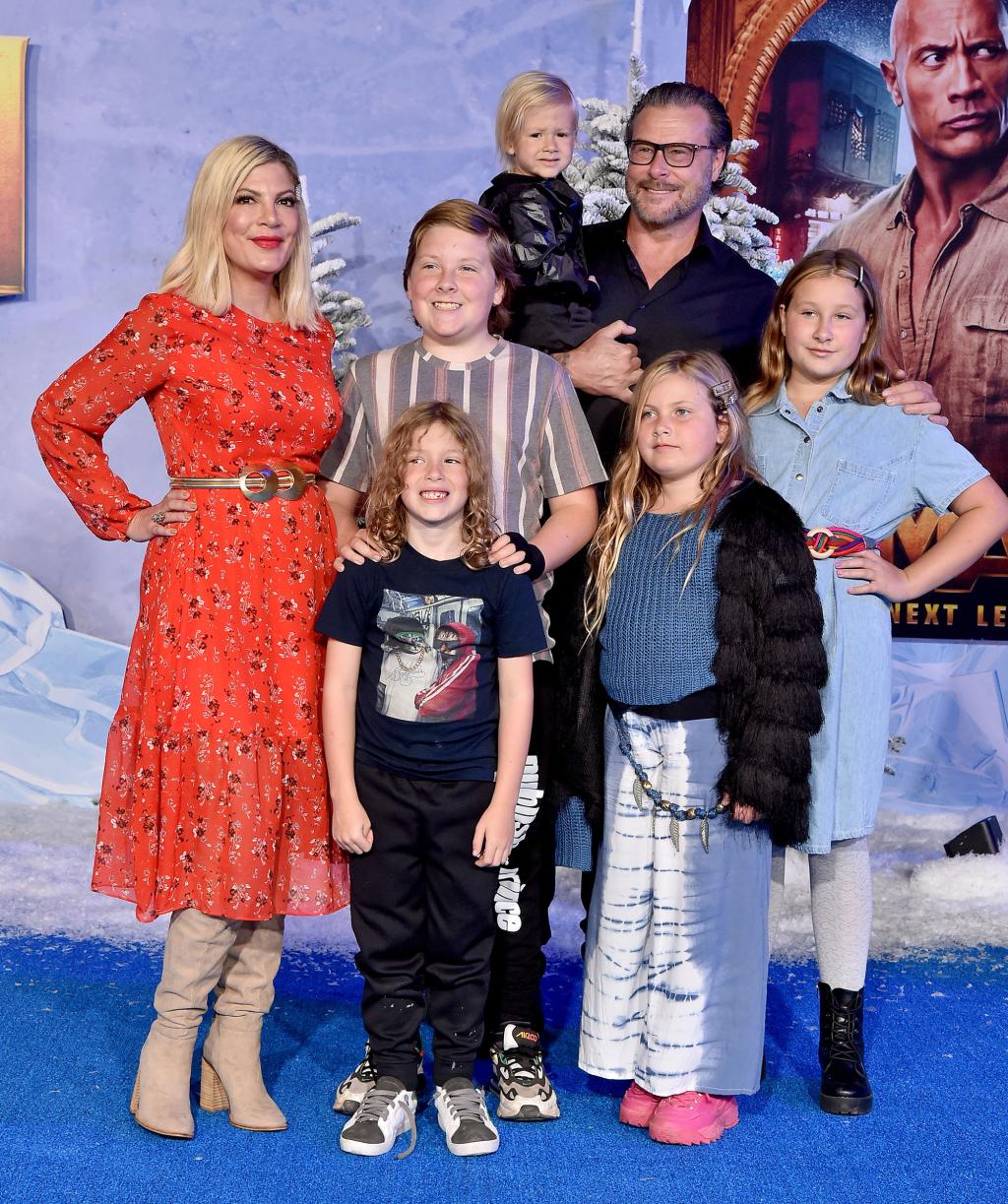 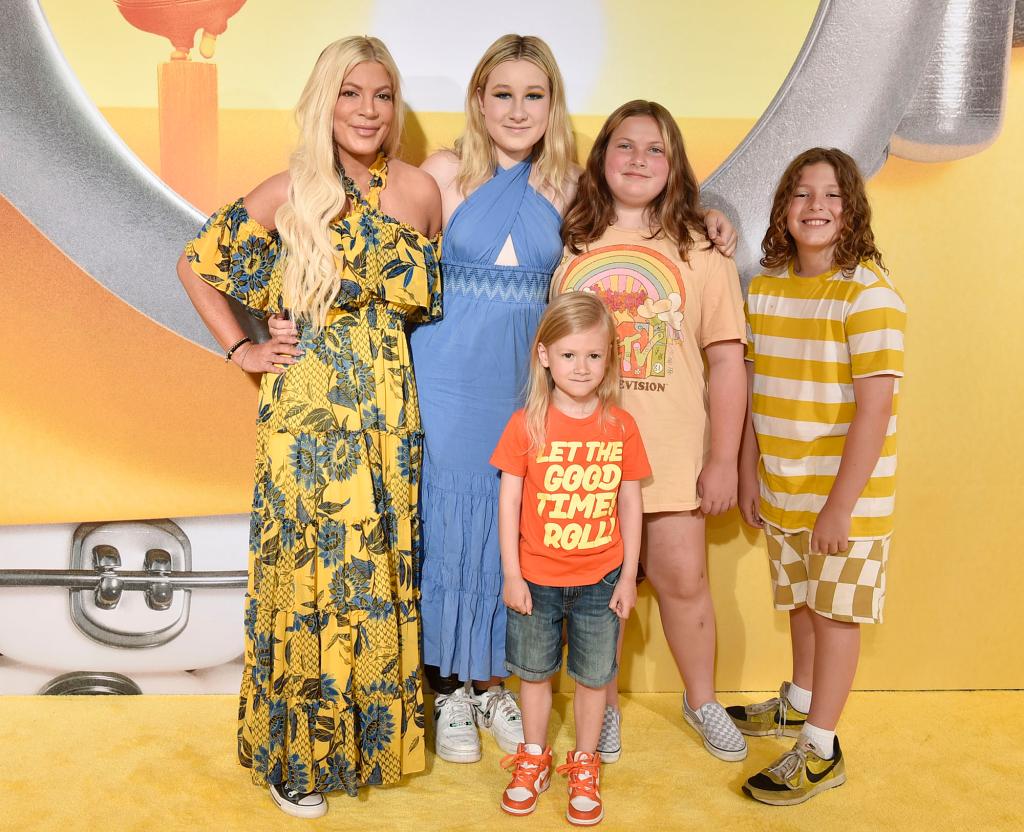 Shortly after, the pair — who share kids Liam, 15, Stella, 14, twins Hattie and Finn, 10, and Beau, 5 — took a family trip to Disneyland. However, they spent the holidays apart.

By March 2022, though, McDermott seemingly signaled a significant reconciliation as he praised Tori in a touching Instagram post for International Women’s Day.

“Happy International Women’s Day to these incredibly smart, creative, strong, fierce and funny Women. I’m so blessed to have you in my life. I love you So Much!!” the Canadian actor captioned photos of his daughters and two photos of his wife.

McDermott previously admitted to cheating in 2013, the aftermath of his infidelity covered on the duo’s short-lived Lifetime reality series, “True Tori.”

Much has changed over the past decade. McDermott was seen flirting with Tori on a July episode of her new reality show, “@Home With Tori.”

When Tori isn’t enjoying the company of her husband these days, she likes letting loose on the set of “Messyness.”

“I actually got my Messy Mawma wine delivered to our fitting rooms and it was like four boxes of bottles and bottles. So we definitely drank a lot of Messy Mawma wine, which you know, results in us being more crazy and more sillier,” Polizzi tells Page Six of the cast’s alcohol-fueled banter on set.

“The wine aspect of it, we definitely enjoyed a lot more than the first season.”

The “Jersey Shore Family Vacation” star also enjoyed developing a deeper bond with Tori while taping Season 2 of the comedy clip show. During Season 1, she told us she simply tried to “keep it positive” with the “Melrose Place” alum as breakup rumors swirled.

“I mean, in the beginning, I was definitely like, ‘Oh my God, this is Tori Spelling, this is iconic.’ But then once I got to know her, I was like, ‘She is my sister. This is my soul sister.’ I love her,” she gushes of Spelling.

“So now I consider her a human being and, like, a really good friend.”