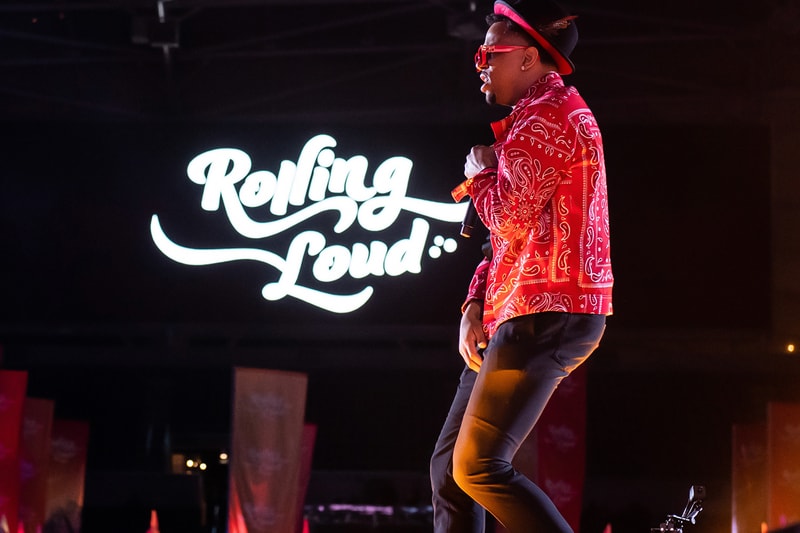 Rolling Loud California has announced that it will implement an image limit for its 2021 festival.

Taking to Twitter to break the news, organizers revealed that only ticket holders aged 18 and above will be allowed inside the upcoming event. “We welcome everyone to experience our festivals, however in light of recent events, we will be implementing an 18+ policy specific only to our upcoming 2021 California festival,” the statement read. “We will be giving all ticket purchasers who are under the age of 18 the option to either roll their tickets over to next year’s 2022 California festival or receive a refund.”

The new policy was announced after the Astroworld Festival tragedy that has claimed 10 lives so far — the youngest one being nine-year-old Ezra Blount.

Love ya’ll – we want everyone to rage safely. Here’s an important update for all our fans who are under 18 for RL California. pic.twitter.com/9iwjYEmS6p

Elsewhere in music, The Weeknd’s “Blinding Lights” is Billboard’s newest greatest song of all time.