Ricky Martin filed a $20 million lawsuit against his 21-year-old nephew Dennis Yadiel Sanchez, who accused the star of sexual abuse, according to docs obtained by NYP.

TMZ, which was the first to report the news, noted that the “Livin’ La Vida” singer, 50, filed the suit Wednesday in San Juan, Puerto Rico.

A month after Sanchez withdrew his restraining order against the pop star, Martin claims that Sanchez began sending him messages through Instagram, threatening to “assassinate his reputation and integrity” if he didn’t cough up cash.

Martin claims in his suit that Sanchez — whom he described as a “maladjusted individual” — bragged about being his nephew and would send him messages up to 10 times a day for a four-month period.

The former Menudo member also alleges that Sanchez posted his cellphone number on the internet and made an Instagram account for one of his children, which unnerved the father of four.

Martin believes he’s missed out on lucrative business opportunities, the suit states, and is looking for $20 million in damages. 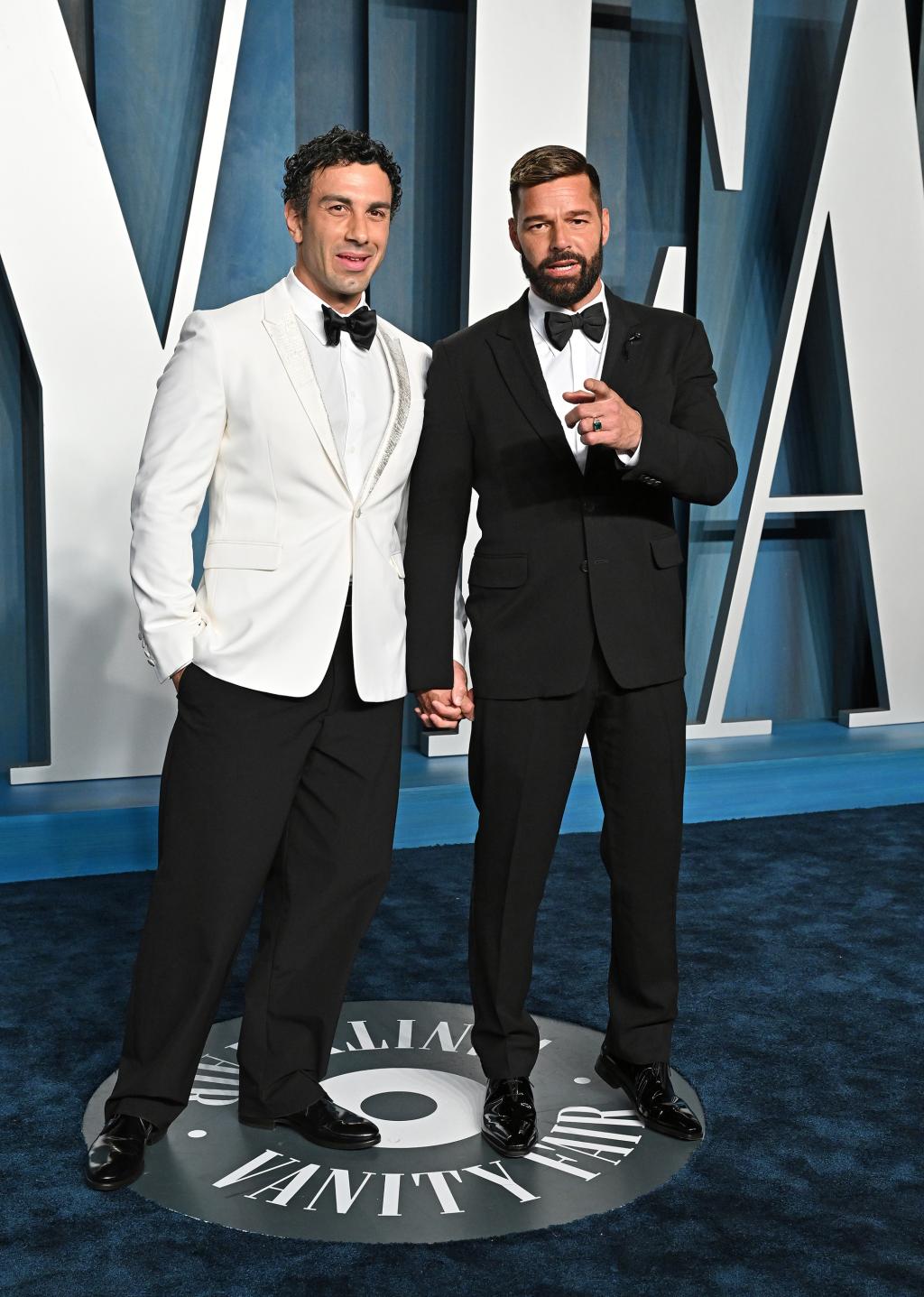 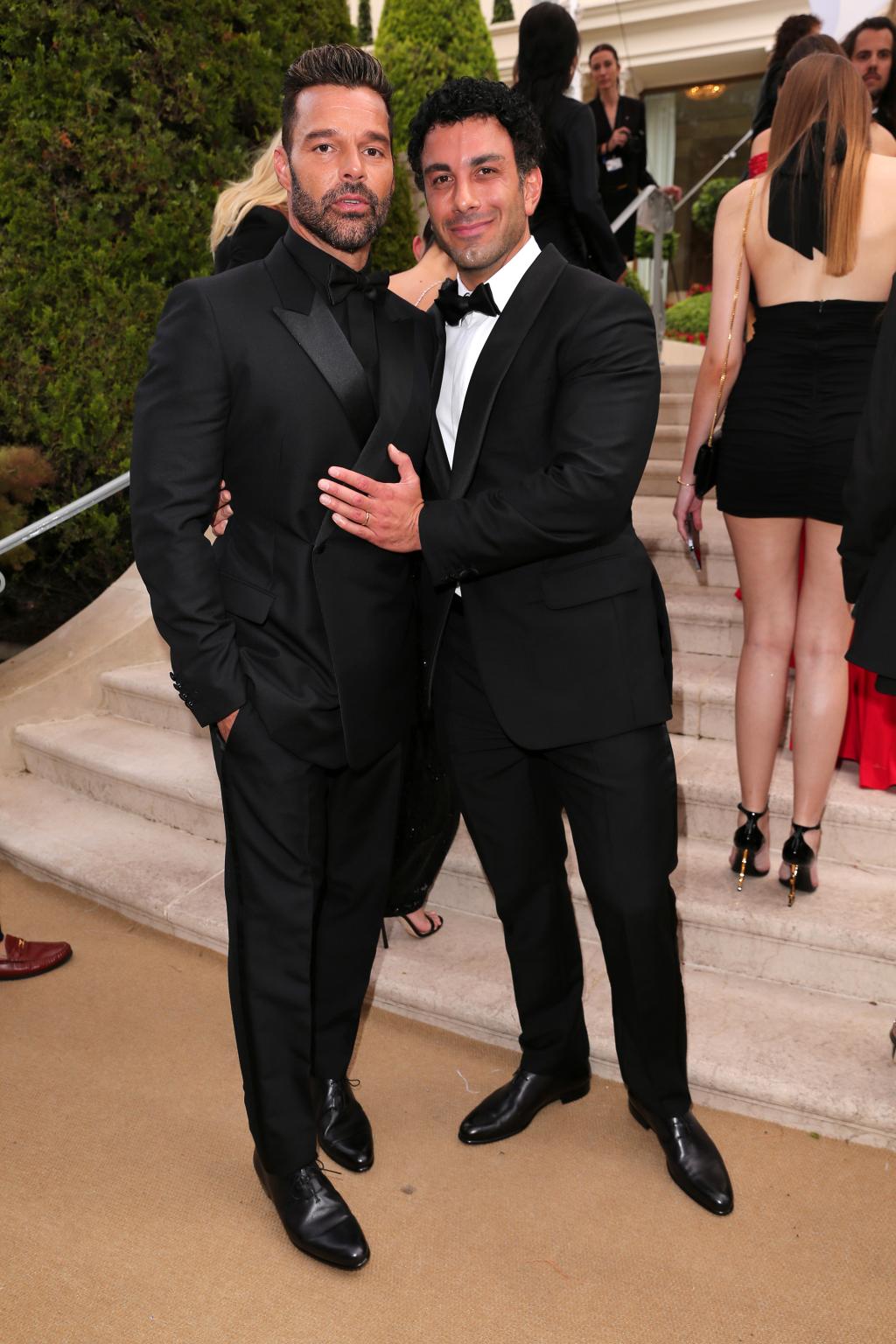 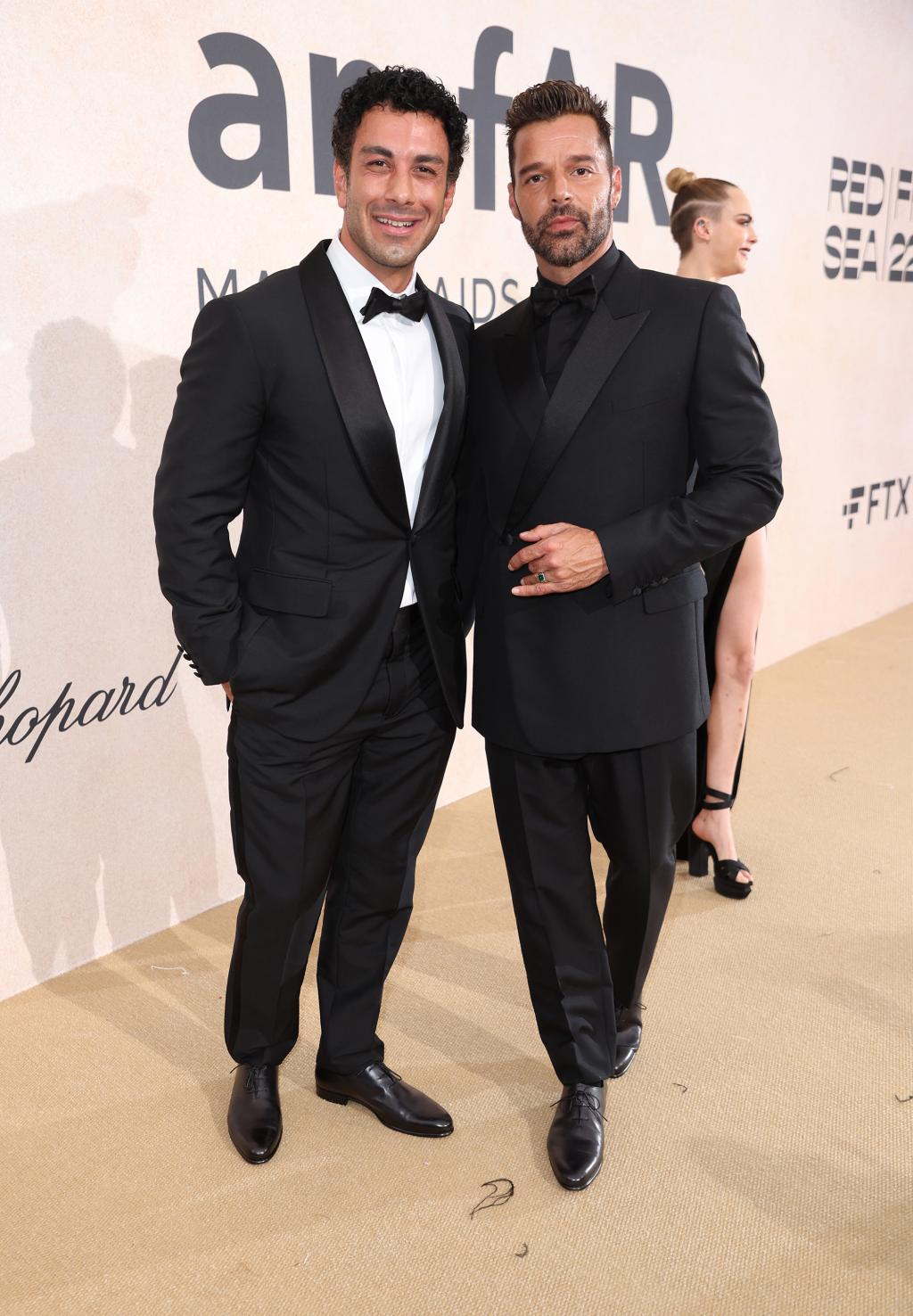 One concerned observer tweeted, “feeling for and sending love to…

Additionally, the entertainer — who parents Valentino and Matteo, both 14, and Lucia and Renn, both 3, with husband Jwan Yosef — says he and his family feel “unsafe” in Puerto Rico due to Sanchez’s alleged behavior.

A rep for Martin did not immediately return Page Six’s request for comment.

Back in July, Martin explained in a video obtained by Page Six why he had not addressed Sanchez’s allegations of incestuous relations when they first came out — despite his team vehemently denying the “false and fabricated” claims at the time.

“For two weeks, I was not allowed to defend myself because I was following procedure, where the law … obligated me not to talk until I was in front of the judge,” Martin, who was dressed formally in a suit and tie, said in the clip.

Martin’s attorneys told Page Six the accuser “confirmed to the court that his decision to dismiss the matter was his alone, without any outside influence or pressure, and the accuser confirmed he was satisfied with his legal representation in the matter.”

Sanchez, who is the son of Ricky’s half-sister Vanessa Martin, previously alleged that he and his uncle were in a seven-month relationship, and Ricky stalked him at his house after they broke up two months ago.

In his video message, Ricky expressed relief over the case’s dismissal but noted its negative impact on his loved ones’ lives.

“Thank God these claims were proven to be false, but I’m going to tell you the truth, it has been so painful and devastating for me, for my family for my friends,” he said. “I don’t wish this upon anybody.”