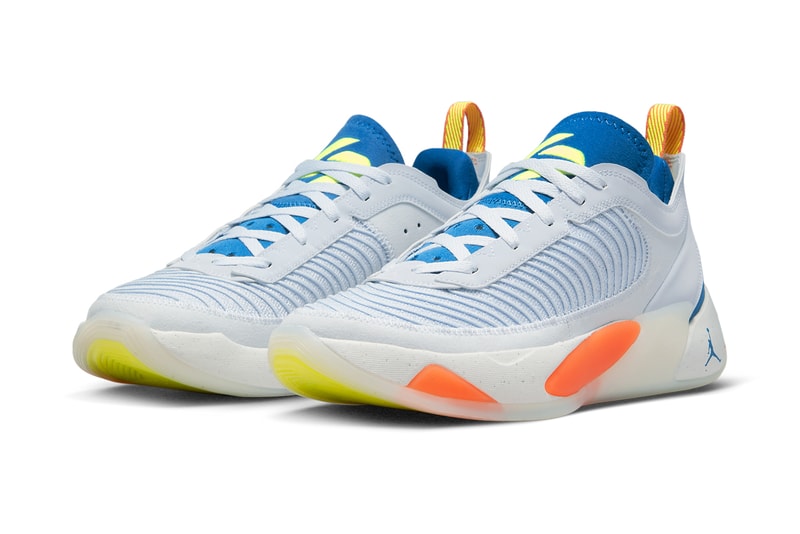 European basketball superstar Luka Dončić has already made a statement in the NBA as an elite talent. Having lived in Europe until joining the NBA, Dončić was able to gain professional experience in the EuroLeague with Real Madrid prior to hitting the NBA courts. Having won the EuroLeague in his final season with the team in ’17-’18 alongside earning countless accolades including league MVP, Dončić let the world know he was legit. Now, Jordan Brand has outfitted Dončić’s first signature shoe, the Jordan Luka 1, with a Real Madrid-themed colorway.

Check out the official images of the Jordan Luka 1 “Football Grey” above and look for it to hit shelves in the coming months via Nike and select Nike Basketball retailers at an expected price of $110 USD.

Elsewhere in the world of footwear, Jordan Brand looked to Zion Williamson’s past with a Duke University themed colorway of the Jordan Zion 2.