The body of the late Queen Elizabeth II left Balmoral on Sunday, marking the beginning of a nine-day farewell journey to her final resting place in Windsor.

Her Majesty’s body left the Scottish castle at 10 a.m. local time and was slowly driven 175 miles to Edinburgh’s Palace of Holyroodhouse.

Onlookers lined the streets of the Scottish town, watching in silence as the hearse passed.

“A sad and poignant moment as Her Majesty, The Queen leaves her beloved Balmoral for the final time,” First Minister of Scotland, Nicola Sturgeon, tweeted Sunday.

“Today, as she makes her journey to Edinburgh, Scotland will pay tribute to an extraordinary woman.”

According to Sky News, a round of applause erupted from the crowd of thousands as the Queen’s coffin arrived in Dundee.

On Tuesday, the Queen’s daughter, Princess Anne, will escort her mother’s body to London via plane. Upon her arrival in the British capital, she will spend one last night in Buckingham Palace, with her coffin placed in the Bow Room until Wednesday.

It will then be mounted on a gun carriage for a public funeral procession led by King Charles III’s Troop Royal Horse Artillery.

The troop will escort the Queen’s coffin down historic thoroughfares – passing sites including the Queen’s Gardens, the Mall, Horse Guards Arch, Whitehall, Parliament Square and New Palace Yard – en route to the Palace of Westminster.

The path is a familiar one for the royal family, as Princess Diana’s coffin traveled a similar route prior to her burial in 1997.

The Queen’s coffin will then remain on view at Westminster Hall to members of the public wishing to pay their respects until the morning of her funeral on Monday, Sept. 19.

Before beginning the journey to London, the Queen’s coffin had been situated at Balmoral Castle in Scotland. A longtime favorite getaway of Her Majesty’s, the estate was where she was staying when her health took a sharp turn for the worse prior to her passing on Sept. 8. The coffin was briefly kept in the castle’s ballroom, where the queen is reported to have made many cherished memories amid lavish celebrations held in the space, per the Daily Mail. 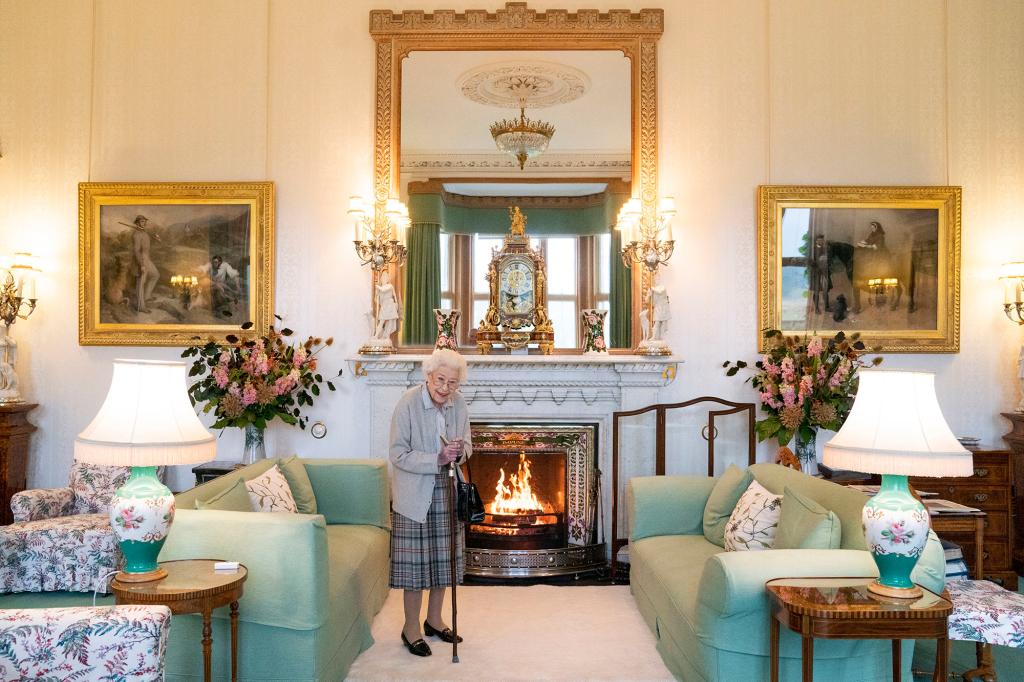 The last photographs of the Queen, snapped Sept. 6, capture her in a jovial mood in the drawing room at Balmoral Castle. 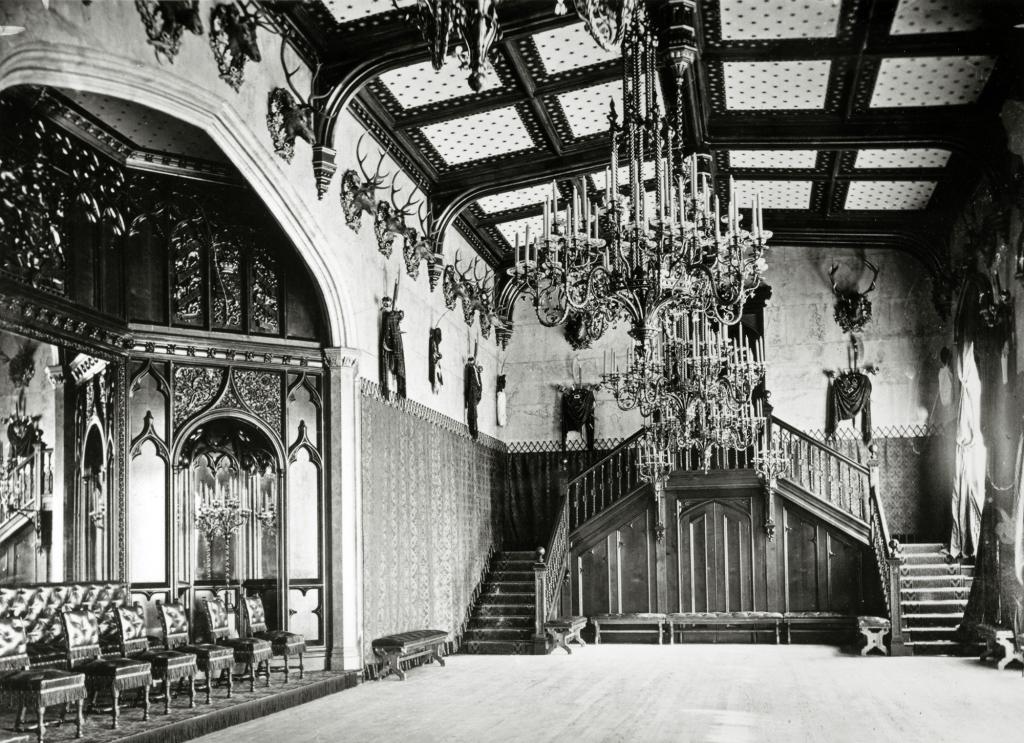 The queen’s coffin was initially held in Balmoral’s ballroom prior to being transported to London on Sept. 13.

The “Steals & Deals” star’s father walked her down the…

Her death at age 96 marked the end of the longest reign by a single ruler in the history of the British Monarchy, with Elizabeth having ascended to the throne in 1952, then just 25 years old. Most living Brits have never known life in the UK without her as their Queen Mother.

Immediately after she died, her firstborn son, Charles, ascended to the throne at 73 years old, becoming the oldest individual to do so. His title as King was made official during a ceremony in London on Sept. 10.

Queen Elizabeth will be laid to rest near her parents, and the body of her late husband, Prince Philip, who died in April 2021 at 99 years old, will be relocated to be at her side.

Apart from King Charles III, Queen Elizabeth II is survived by her younger children — Anne, Andrew and Edward — as well as eight grandchildren and 12 great-grandchildren.