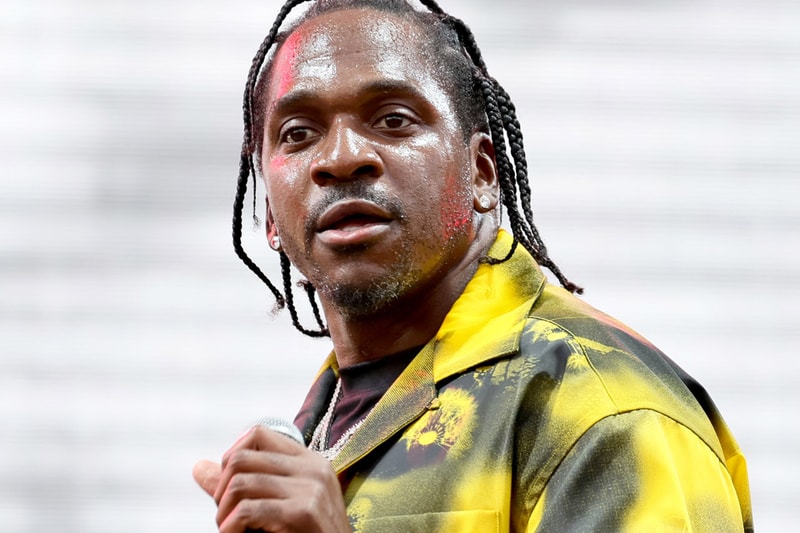 During an interview with Spotify, Pusha T confirmed that he’s already prepping the “extremely special” follow-up to his fourth record, It’s Almost Dry. King Push revealed the news in a video posted to the streaming service’s Twitter account, during which he is asked: “What’s next?”

“I’m working on my new solo album, I’m working on an extremely special project to me right now which I am not going to get into,” the rapper said. “It’s just all about music and staying competitive and just showing that there is a space for what it is that I do in hip-hop, and that what I do in hip-hop is the most credible space and takes the most talent, and is just, the realest.”

Pusha previously alluded to a new project during an interview with GQ in May, when he shared a preview of a forthcoming track with the outlet.

In more music news, Kaytranada has dropped two new “All Along” and “XTASY” remixes.