Princess Charlene of Monaco stepped out in a rare public appearance Monday to attend Queen Elizabeth II’s funeral at Westminster Abbey in London.

Charlene looked elegant in a black dress that she accessorized with a traditional veil fascinator. She attended the service alongside her husband, Prince Albert II of Monaco, who wore his military uniform. 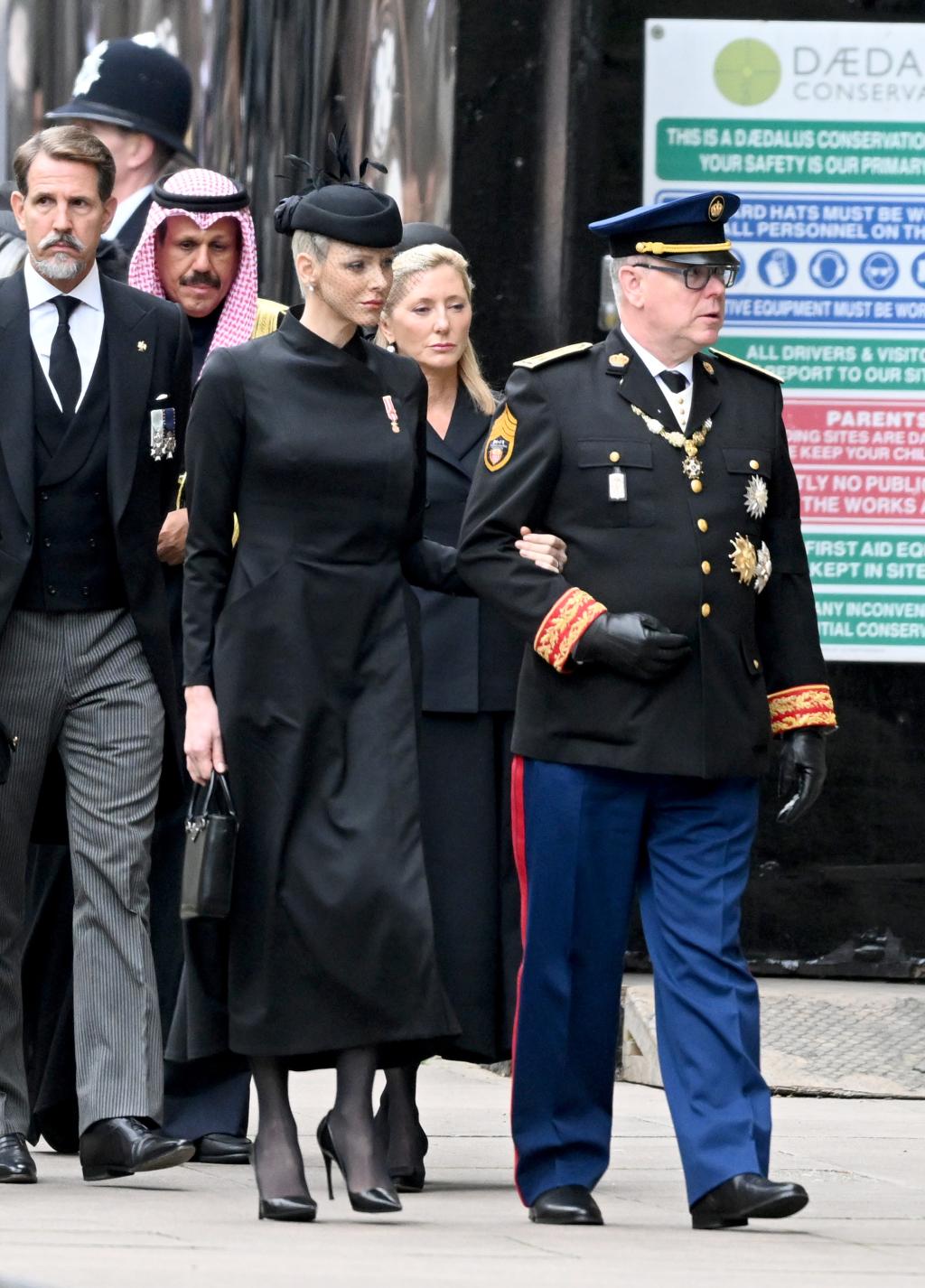 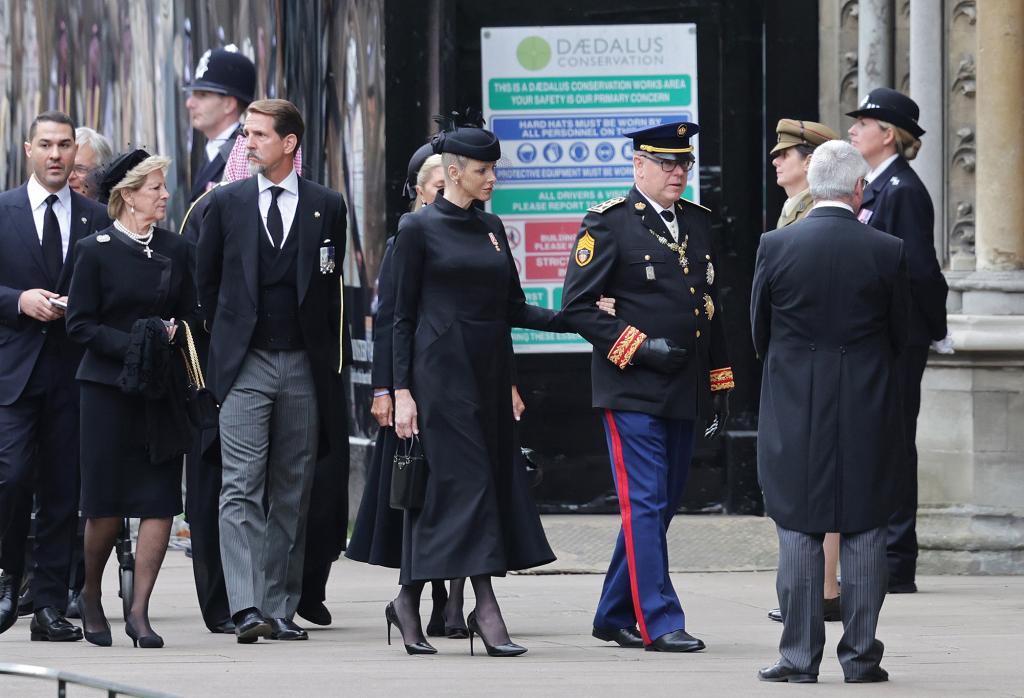 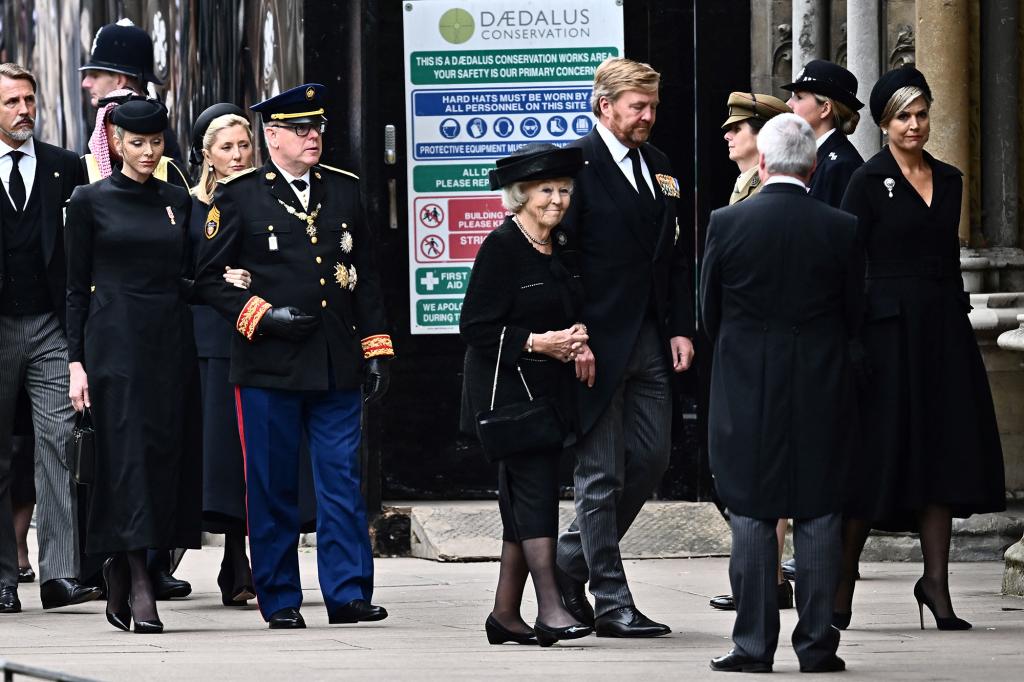 The Duchess of York, who praised the late Queen on…

The couple linked arms as they made their way into the church for the funeral mass, where they were joined by numerous dignitaries from the Commonwealth, which includes Australia, New Zealand and Canada.

Their appearance comes after Albert, 64, sent his congratulations to King Charles III on his ascension to the British throne.

“The Princess and I wish you every success in leading the people of the United Kingdom and the many great nations of the Commonwealth. I am confident that under your reign, peace and stability will continue to prosper,” he said in a statement.

“I look forward to seeing the important work you have achieved throughout your life further flourish in the years to come.”

It also comes after Charlene, 44, disappeared from public eye following Page Six’s exclusive report that she “almost died” from a mystery illness.

“It is unfair that she is being portrayed as having some kind of mental or emotional issue,” one source told us in November 2021. “We don’t know why the palace is downplaying that she almost died in South Africa.”

The source noted that Charlene had a severe ear, nose and throat infection, which resulted in “severe sinus and swallowing issues stemming back from an earlier surgery.”

“She has not been able to eat solid food in over six months because of all the surgeries she has since gone through,” the source said. “She has only been able to take in liquids through a straw, so she lost nearly half her body weight.”

Friends of the family were concerned that Albert had downplayed his wife’s illness by claiming in an interview that she had gone into rehab upon her return to the principality.

Albert told People magazine that Charlene had been admitted to a “treatment facility” outside of Monaco after it became “evident she was unwell” within hours of her return following 10 months in South Africa.