The Prince of Wales told a well-wisher on Thursday that marching in his grandmother’s cortège the day before “brought back memories” of being behind his mother Princess Diana’s coffin at her 1997 funeral.

William confessed that it had been “very difficult” while talking to an emotional mourner in Sandringham, England, Sunday Times editor Roya Nikkhah tweeted.

William, 40, was also overheard telling a mourner that the Queen was “everyone’s grandmother.”

He additionally shared that his children Prince George, 9, and Princess Charlotte, 7, understood that their great-grandmother died, while Prince Louis, 4, less so. 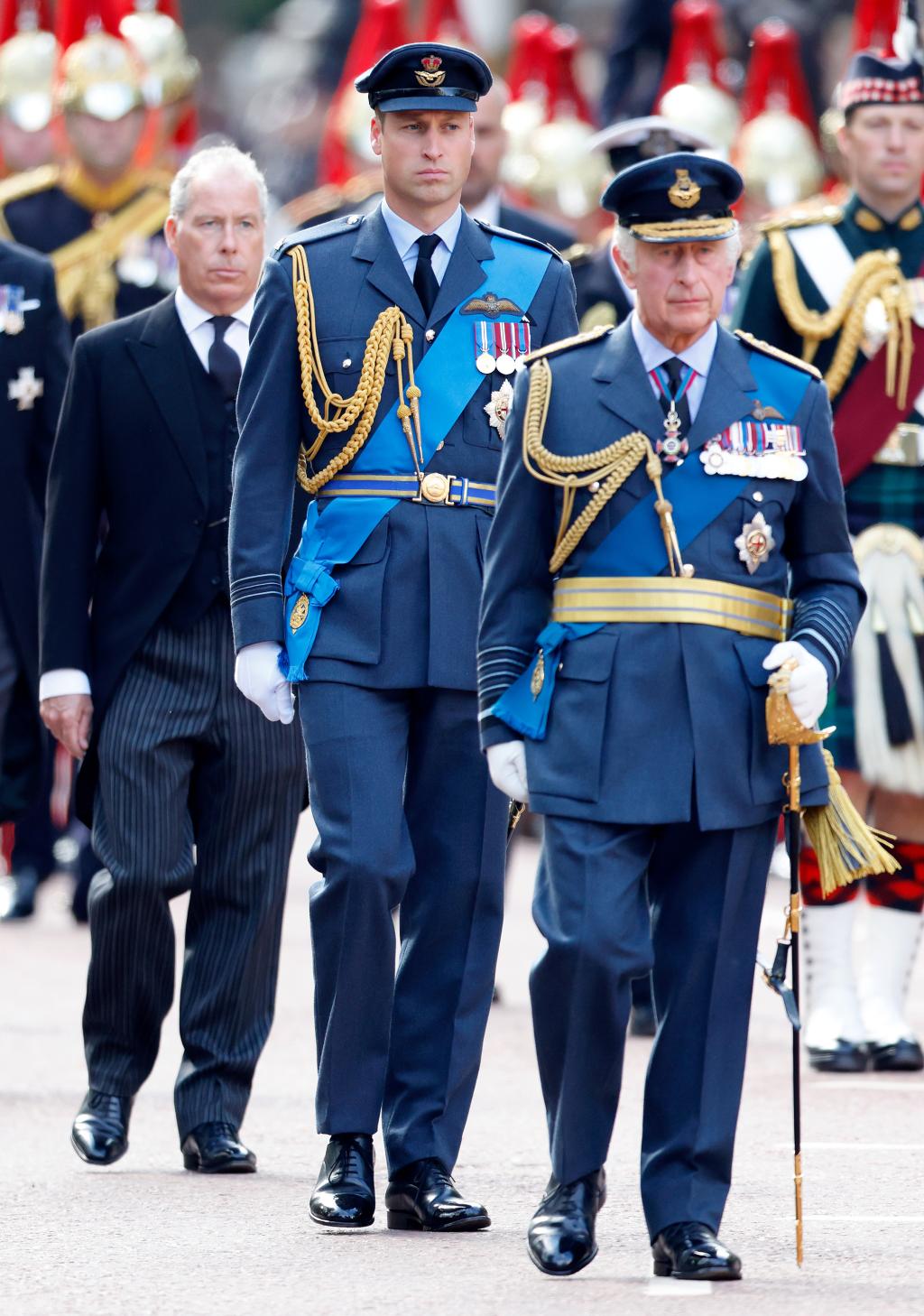 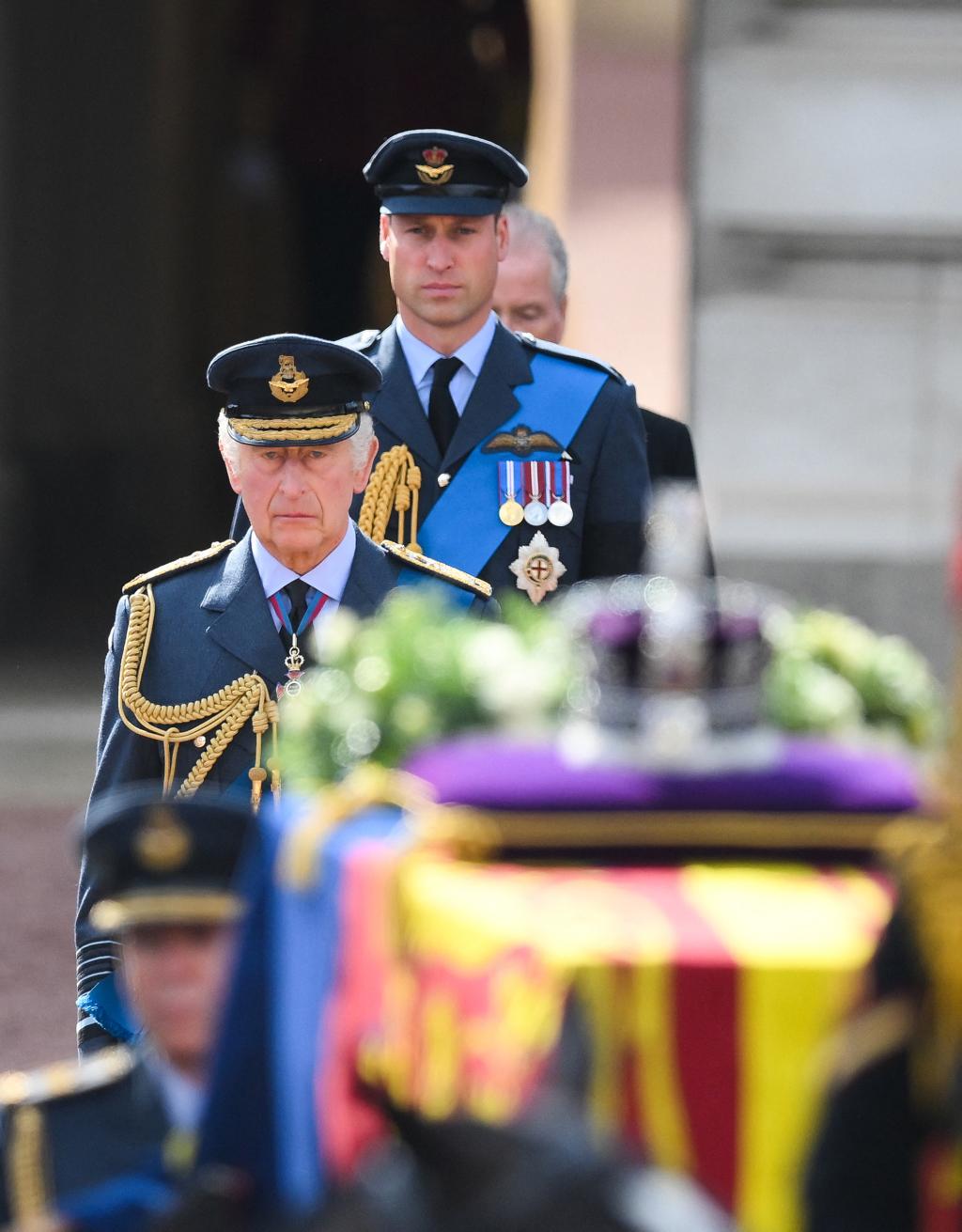 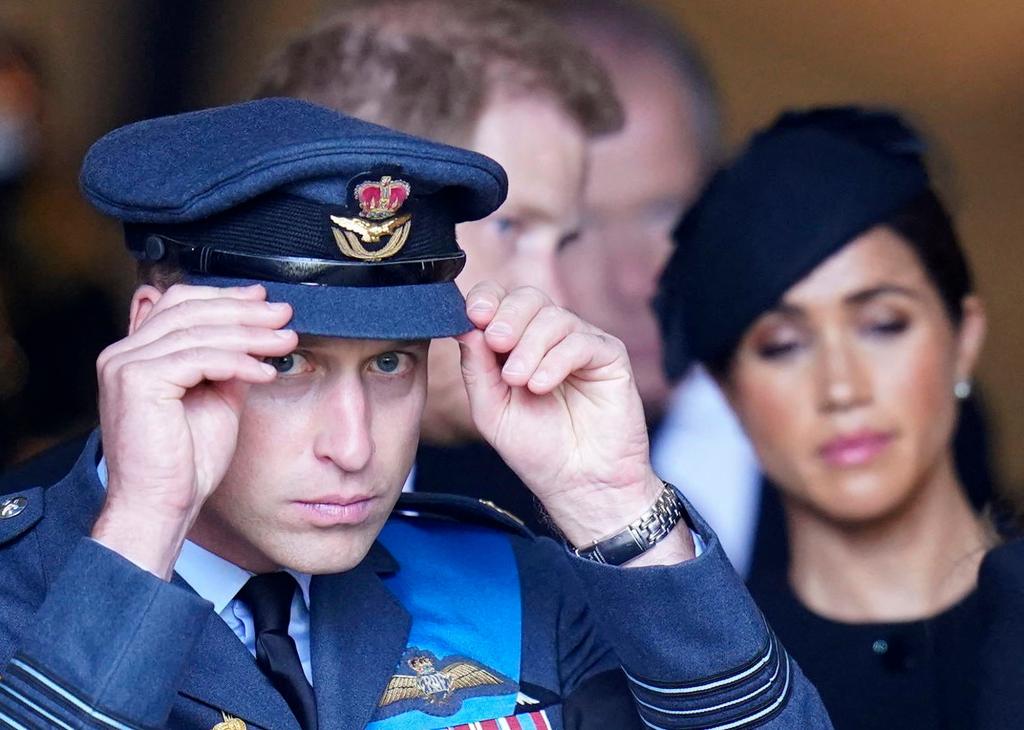 Meanwhile, Kate Middleton, the new Princess of Wales, revealed to a woman that she would begin to cry if she read too many sympathy cards.

William was only 15 and Prince Harry just 12 when they walked behind their mother’s casket alongside Prince Charles, Prince Philip and their uncle Charles, the Earl of Spencer.

Initially, the boys had vehemently refused to walk.

“‘I’m not going to march in any bloody parade,’ William had wept,’” Tina Brown wrote in her book “The Diana Chronicles.” “Philip had gently cajoled him: ‘If I walk, will you walk with me?

“To keep the boys from breaking down along the route, Philip talked to them quietly about each of the historic landmarks of London they passed.”

Harry, now 38, has been outspoken over the years with his criticism for the decision to have him and William take part in Diana’s procession.

“My mother had just died, and I had to walk a long way behind her coffin, surrounded by thousands of people watching me while millions more did on television,” he told Angela Levin for her book “Harry: Conversations with the Prince.”

He added, “I don’t think any child should be asked to do that, under any circumstances. I don’t think it would happen today.

“No child should lose their mother at such a young age and then have his grief observed by thousands of people.”

In his Apple TV+ docuseries with Oprah Winfrey, “The Me You Can’t See,” Harry echoed, “For me, the thing I remember the most was the sound of the horses’ hooves going along the Mall.”