Prince William is amazed by the endless lines of people waiting to pay their respects to the Queen.

On Saturday, the heir to the throne was joined by his father King Charles III, for a walkabout, greeting mourners queuing outside Westminster Hall.

He shared that it was “quite emotional” seeing the sheer number of people waiting to view the Queen’s coffin.

“She would never have believed all this,” the Prince of Wales told wellwishers of his grandmother. “It seems to be uniting everyone and bringing everyone together,” reported The Telegraph.

William also added that he hoped people were making “friends for life” while waiting hours in line.

He spent the time chatting, shaking hundreds of hands and was overheard constantly telling people he hoped that they weren’t too cold or tired.

“It means an awful lot that you’re here, it really does,” he said. “You’re doing an amazing job.”

The royal father and son unexpectedly greeted mourners just after noon delighting the crowd, some of whom broke down in tears. People rushed to the metal barriers, eager to share a few words with the King or heir or perhaps shake their hands.

Williams also popped into the Lambeth HQ, where he spoke to two police officers, thanking them for their service before he left in the same car as his father.

The father of three has been open with mourners, expressing his feelings and emotions. 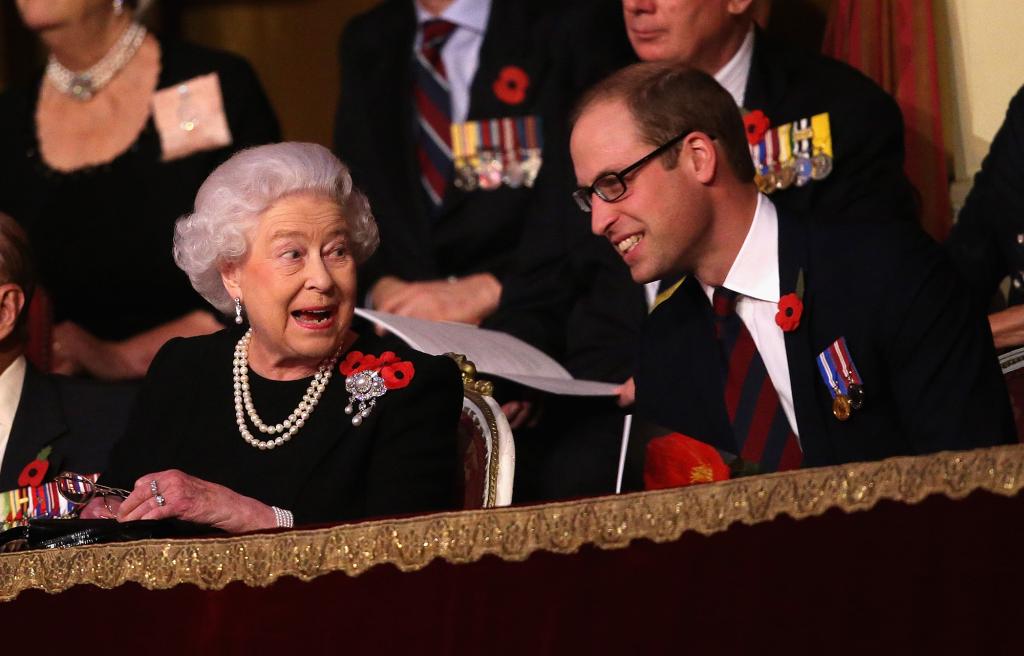 William shared a close relationship with his grandmother, the Queen. 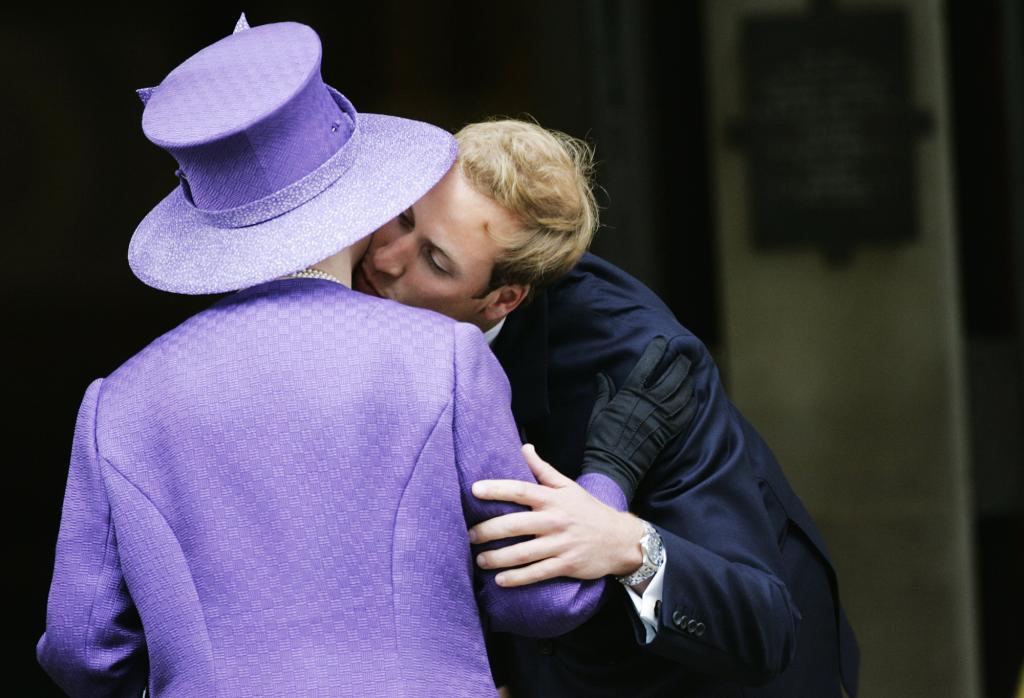 William shared a close relationship with his grandmother, the Queen.

“You were our matriarch, our guide, our loving hand on…

Earlier this week he told a well-wisher that marching in his grandmother’s cortège on Wednesday “brought back memories” of being behind his mother Princess Diana’s coffin at her 1997 funeral.

He confessed that it had been “very difficult” while talking to an emotional mourner and poignantly added, “Don’t cry now, you’ll start me.”

William tweeted an emotional message last week mourning the loss of his grandmother, who died after a historic 70-year reign on Thursday, Sept. 8. She was 96.

“On Thursday, the world lost an extraordinary leader, whose commitment to the country, the Realms and the Commonwealth was absolute. So much will be said in the days ahead about the meaning of her historic reign,” William said in a statement released via Twitter Saturday.

“I, however, have lost a grandmother. And while I will grieve her loss, I also feel incredibly grateful. I have had the benefit of The Queen’s wisdom and reassurance into my fifth decade.”

William also added that, “She was by my side at my happiest moments. And she was by my side during the saddest days of my life. I knew this day would come, but it will be some time before the reality of life without Grannie will truly feel real.”