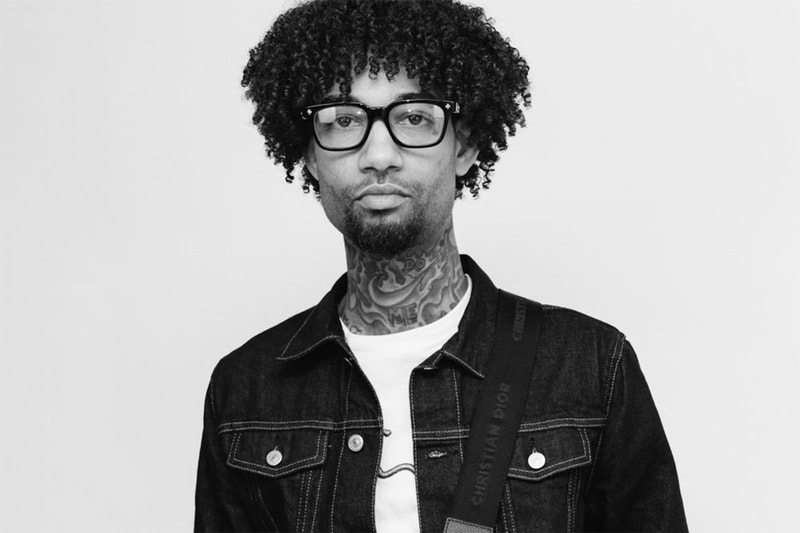 According to reports, the rapper was fatally shot as he and his girlfriend were dining at Roscoe’s House of Chicken ’N Waffles in Inglewood, California. Los Angeles police Captain Kelly Muniz has not yet identified the victim but confirmed that a shooting took place at 1:15 p.m.; the suspect entered the restaurant with a firearm and demanded items from the victim, with sources adding that the rapper was a target for his jewelry. “He shot the victim and ran out the side door to a getaway car and then fled the parking lot,” Muniz said.

Rock, whose real name is Rakim Hasheem Allen, was born and raised in Philadelphia, Pennsylvania and started his music career with the 2014 mixtape Real N***a Bangaz, which was written while he was incarcerated. He eventually signed a deal with Atlantic Records and went on to drop two studio albums, four more mixtapes and an EP and was part of XXL Magazine’s 2017 Freshman Class before his death. He leaves behind two daughters.