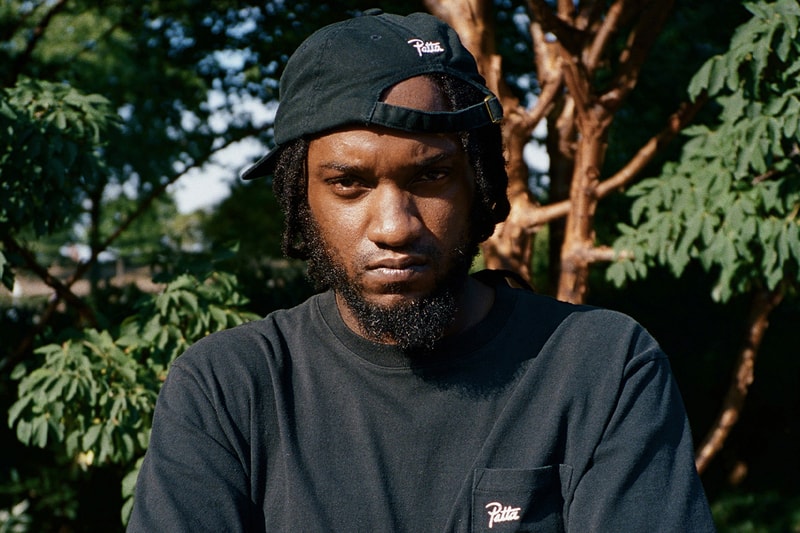 Amsterdam-based multifaceted imprint Patta regularly dives into the world of music, tapping on musicians from around the globe to craft capsule collections that speak to their music journeys. Following its team-up with Brooklyn-born rapper Jeru The Damaja, Patta now joins forces with Dutch DJ Tom Trago on a range that celebrates 18 years of shared history. The longtime collaborators have walked hand-in-hand since the early days of Trago’s career, releasing a trio of limited T-shirt collaborations in 2018.

Titled “18,” the new capsule collection pays homage to the age of Patta’s establishment, alongside the DJ’s first single released 18 years ago and the name of the duo’s collaborative album. The record sees vocal features from the likes of Kalibwoy, dreamcastmoe, Eva Ruijg, Willem and more, due to release on September 16.

The celebratory capsule collection consists of a T-shirt and cap, both receiving a black base, co-branded elements and a laidback cartoon frog. A limited-edition 18 vinyl will also be sold, only available alongside the purchase of clothing.

The Patta x Tom Trago capsule collection will be available for purchase on September 16 online via Patta, and in-store at its Amsterdam, London and Milan locations.

In other news, Slam Jam rebels with its Vans Sk8-Hi collaboration.