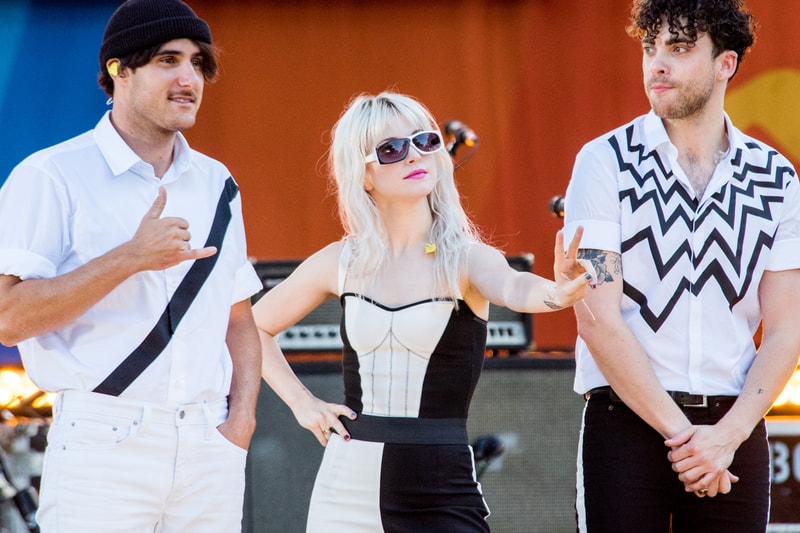 Fans of Paramore can look forward to the end of September when the band will finally break its five-year hiatus with a new single. The pop-punk trio — made up of Hayley Williams, Taylor York and Zac Farro — will be dropping a track called “This Is Why” on Wednesday, September 28.

Due via Atlantic Records, Paramore shared the song’s artwork on social media. The image was photographed by Zachary Gray and shows the band members with their cheeks pressed up against a damp glass window.

While Paramore hasn’t put out new music since 2017’s After Laughter, lead vocalist Williams put out two solo albums, Petals for Armor in 2020 and Flowers for Vases / Descansos in 2021.

The band confirmed that they were reunited for their sixth studio album in January 2022. In an interview with Rolling Stone, Williams shared that the LP would place “more emphasis back on the guitar” and that she and York had been looking back to Paramore’s earlier influences as they worked on the record.

This fall, the band will head on a 12-stop North American tour, beginning on October 2 in Bakersfield, California.

Paramore’s new single “This Is Why” is out for streaming on September 28.

In other music news, Montell Fish has released a melodic post-break-up ballad “Hotel” and announced his first headlining U.S. tour.