After her appearance on “The Late Show with Stephen Colbert,” the star slipped into the sexy Stella McCartney Resort ‘23 number before dancing the night away in the audience.

And for a casually cool concert twist, she sported black platform Casadei boots ($1,365) with the sultry maxi, matching her beau’s rockstar vibe, which he’s experimented with throughout his residency at the Garden.

The “OC” alum topped it all off with a matching feather boa, which the “Watermelon Sugar” singer, 28, gifted all of his fans to celebrate his last night at MSG. 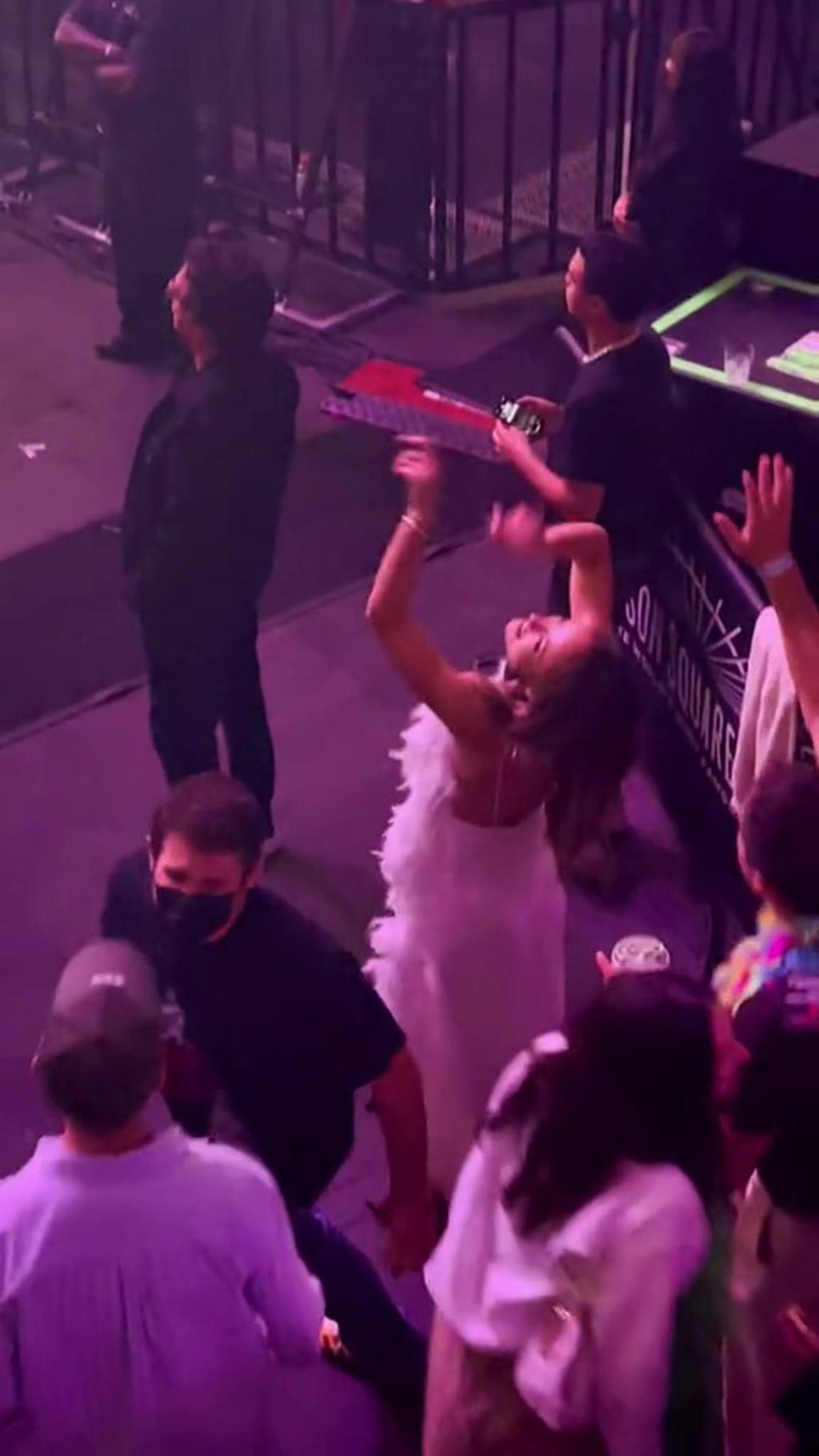 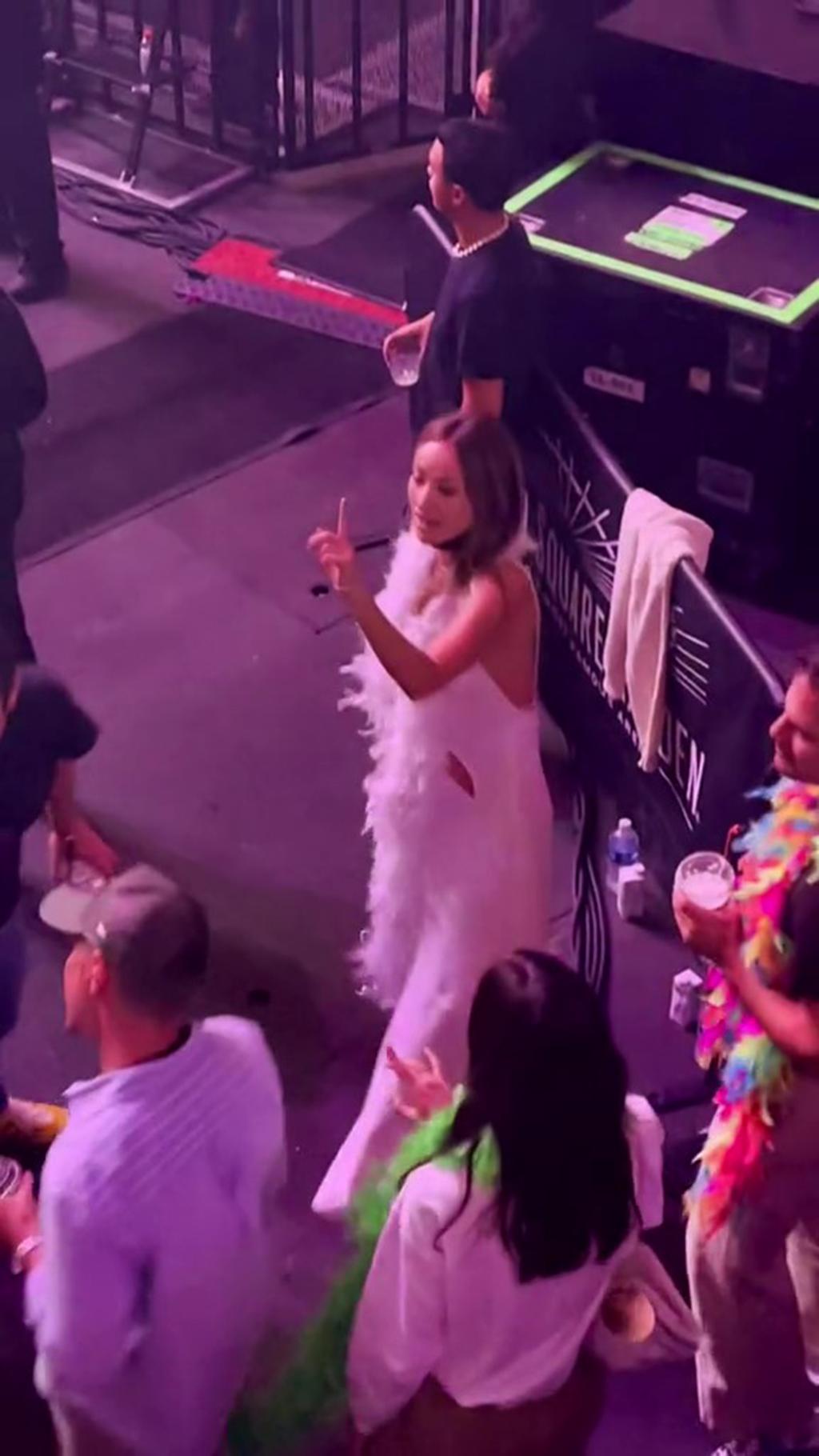 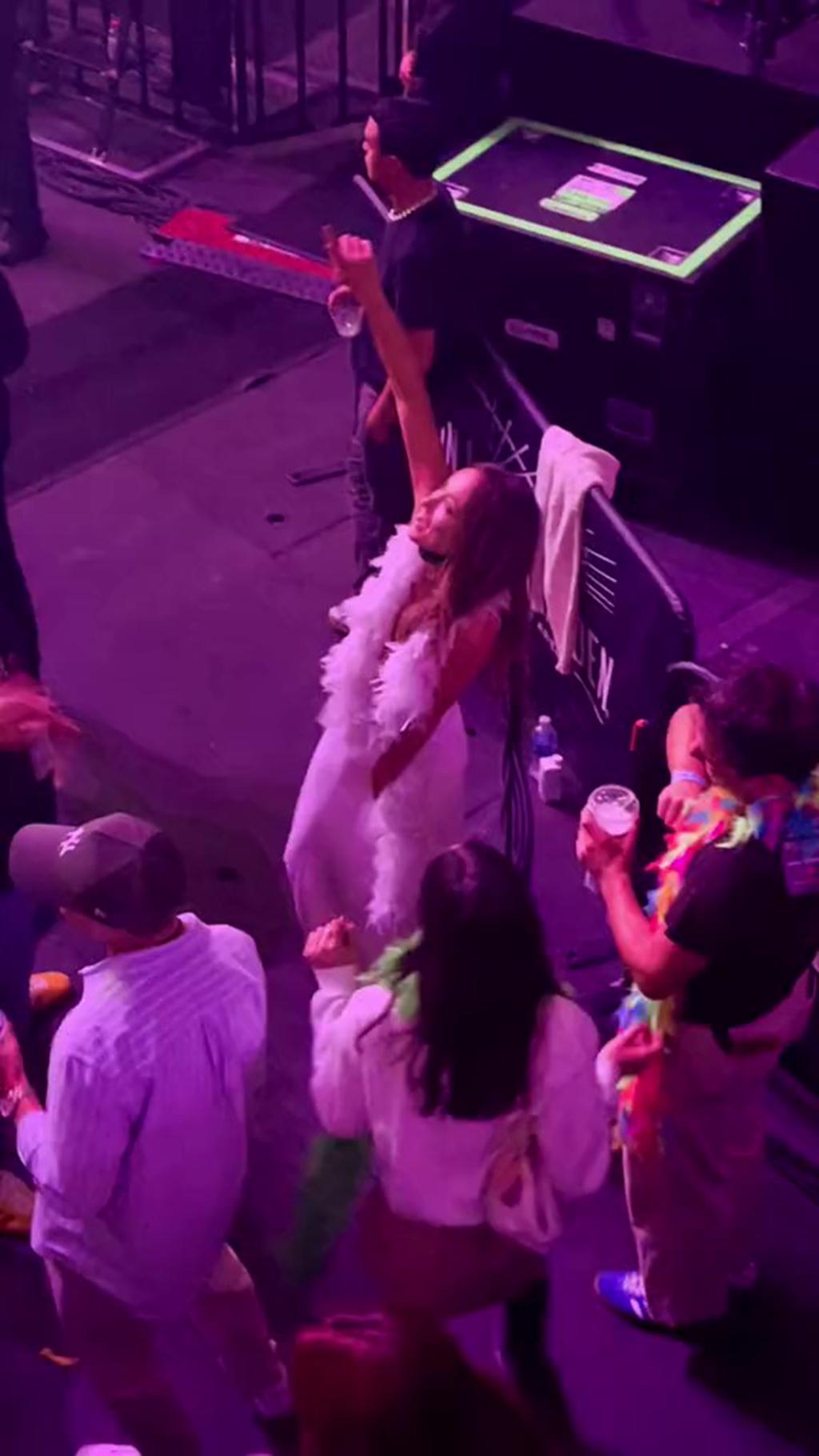 “I was pretty chill even though my boobies were out,”…

While there’s continuing drama with the “Don’t Worry Darling” cast — with the director doubling down on the claim that she chose Florence Pugh over Shia LaBeouf and refuting the idea that Styles spit on co-star Chris Pine in her most recent talk show appearance — Miss O debunking breakup rumors and looked stunning while doing it.