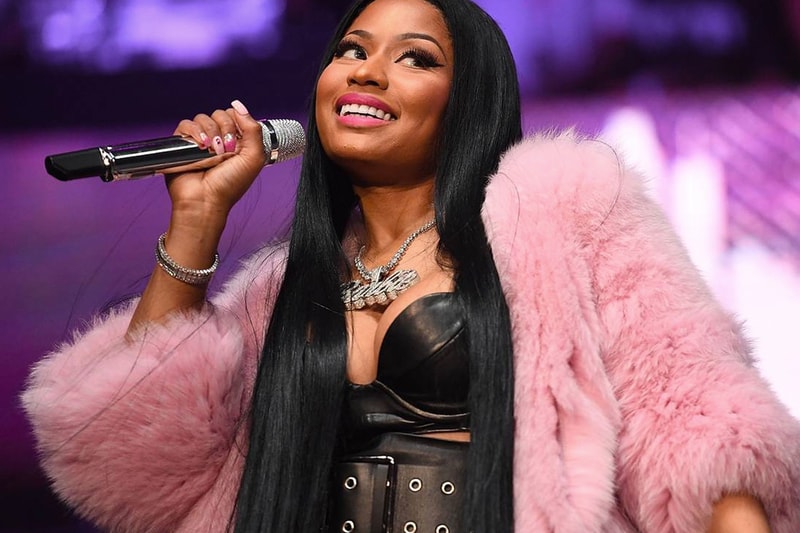 Nicki Minaj continues to prove that she is a true queen of her profession, setting yet another Spotify record with her new track, “Super Freaky Girl.”

Off of her new album Queen Radio: Volume 1, the immediate hit has been a confirmed record breaker, making the OG Barbie the fastest solo female rap song to accumulate 100 streams on the music platform. Just last month, the track made history debuting atop the Billboard Hot 100. The song also gave Nicki her first No. 1 hit as a solo artist, as well as becoming the first chart-toping debut for any female solo rap artist since 1998.

Earlier last week, Nicki tweeted and acknowledged the success of “Super Freaky Girl” as it topped five weeks in the global Spotify Charts, sustaining its streaming margins since the release. She writes, “5 weeks in?!?!!! Whoa!!!!! This is amazing you guys! Thank you!!!! The #QueenMix rlly BODIED!!!! GO STREAM!!!!!!”

Take a look at the Tweets below.

In other music news, Foo Fighters have announced a new album, The Essential Foo Fighters.