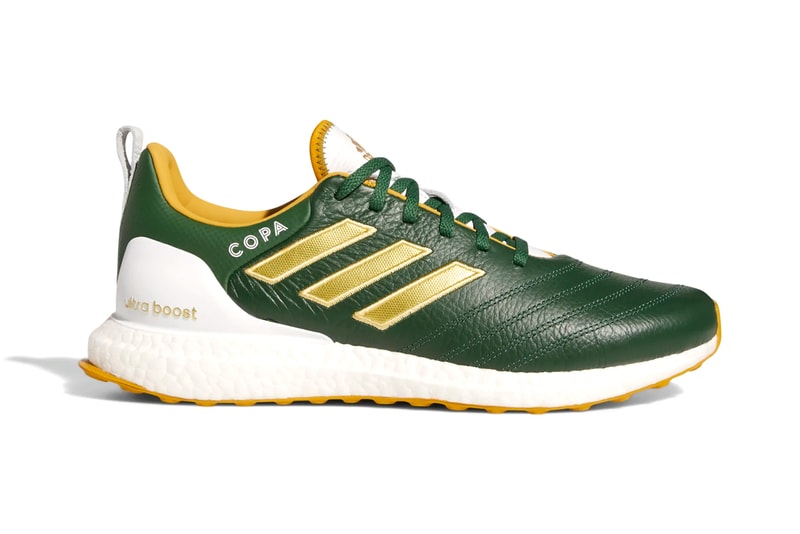 As the official supplier of the MLS, adidas continues to provide fresh new gear for teams and fans throughout each year. Now, as the 2022 regular season comes to a close, adidas has provided seven MLS club-themed sneakers. Utilizing a hybrid silhouette named the adidas UltraBOOST DNA x Copa that blends the adidas UltraBOOST DNA with the Copa line, each team receives a personal look on the lifestyle model.

All seven of the collaborative adidas UltraBOOST DNA x Copa MLS colorways are available now via adidas at a price of $200 USD. Take a look at the colorways above and head to adidas.com for a detailed breakdown of each.

For more footwear news, atmos and adidas Originals have continued their collaborative streak with an ADIMATIC colorway that pays tribute to OG brown adidas shoeboxes.