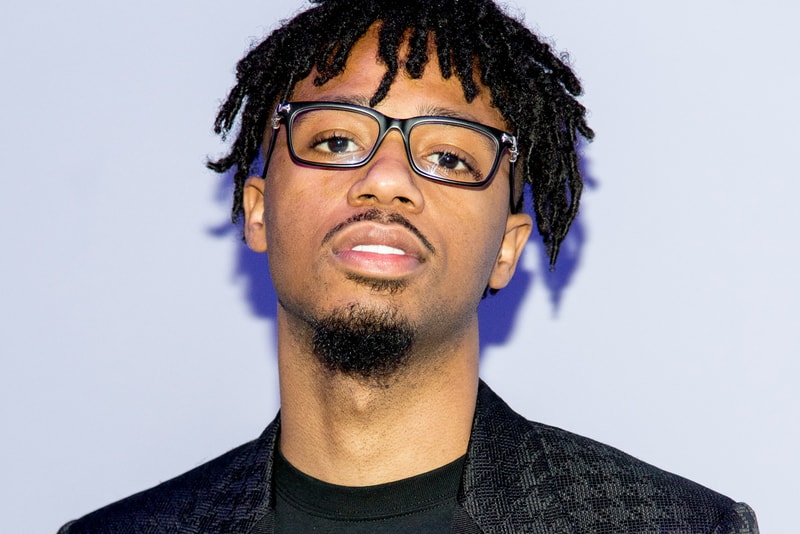 Metro Boomin will be delivering his highly-anticipated new album Heroes & Villains this November. The hip-hop producer announced the news of the forthcoming project on Friday, sharing a fiery teaser trailer.

While the trailer doesn’t offer any information aside from the news of the album, fans can only hope Metro Boomin maintains the same hard-hitting energy he brought to Savage Mode II, his hit collaboration with Migos.