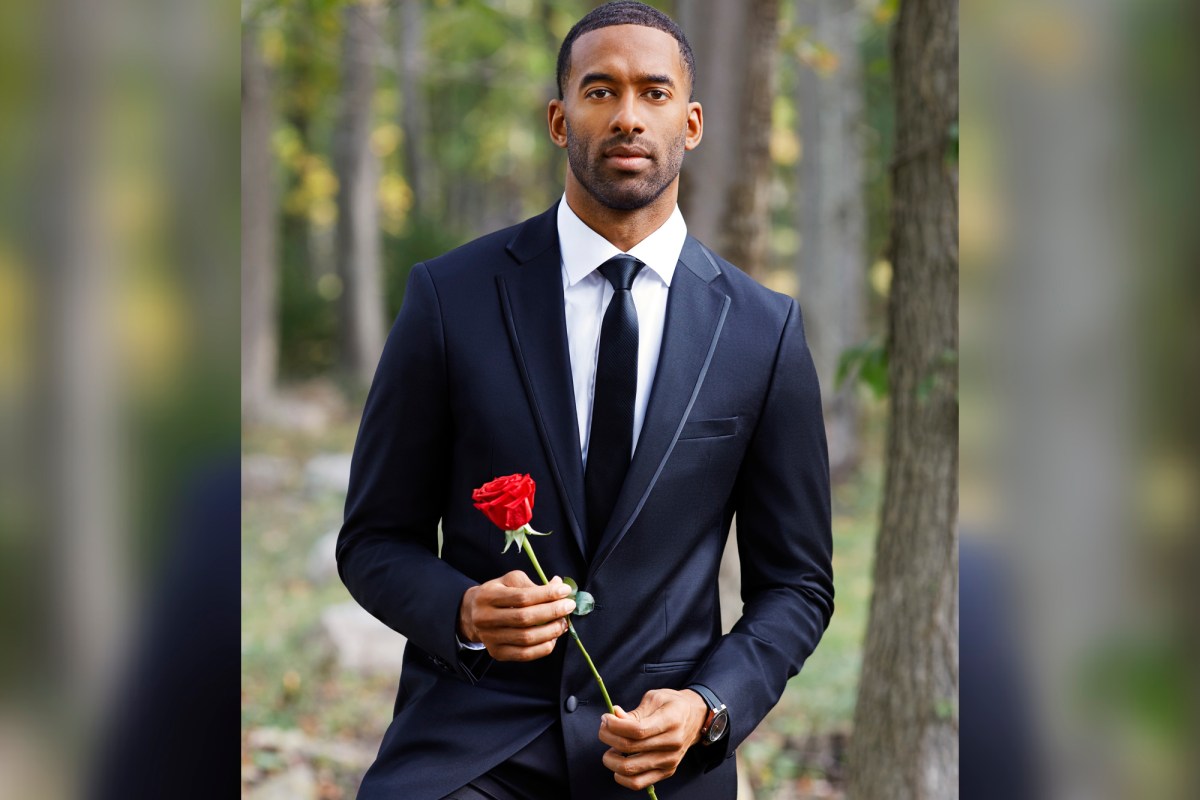 Matt James is speaking out.

The most recent “Bachelor” broke his silence on the controversies that have surrounded this season of the ABC hit, posting a statement to Instagram Monday.

“The past few weeks have been some of the most challenging of my life, and while there are several episodes left of the season, it is important that I take the time to address the troubling information that has come to light since we wrapped filming, including the incredibly disappointing photos of Rachael Kirkconnell and the interview between Rachel Lindsay and Chris Harrison,” the 29-year-old wrote. “The reality is that I’m learning about these situations in real-time, and it has been devastating and heartbreaking, to put it bluntly.”

James addressed “Chris’s failure to receive and understand the emotional labor that my friend Rachel Lindsay was taking on,” calling it “troubling and painful to watch,” and “a clear reflection of a much larger issue that The Bachelor franchise has fallen short on addressing adequately for years.”

“This moment has sparked critical conversations and reporting, raised important questions and resulted in inspiring displays of solidarity from The Bachelor nation,” James, the first black “Bachelor” in the franchise’s history, went on. “It has also pushed me to reevaluate and process what my experience on The Bachelor represents, not just for me, but for all of the contestants of color, especially the Black contestants of this season and seasons past, and for you, the viewers at home.”

He finished his note by writing, “I will continue to process this experience, and you will hear more from me in the end. My greatest prayer is that this is an inflection point that results in real and institutional change for the better.”

“Bachelor” host Harrison, 49, issued an apology last week for the comments he made in an interview with Lindsay, admitting he spoke “in a manner that perpetuates racism.”

Harrison was mounting a defense of the show’s contestant Kirkconnell, herself weathering accusations she allegedly “liked” racially insensitive social media posts and was photographed at a plantation-themed party while at Georgia College & State University in 2018. He told Lindsay, the franchise’s first black “Bachelorette,” that critics should offer Kirkconnell “a little grace, a little understanding” — adding that he was “not the ‘woke police’” — and subsequently took a break from the show in the wake of the interview’s backlash.

Kirkconnell, for her part, apologized earlier in February, writing on Instagram, “I didn’t recognize how offensive and racist my actions were, but that doesn’t excuse them. My age or when it happened does not excuse anything. They are not acceptable or okay in any sense. I was ignorant, but my ignorance was racist.”