Mark Zuckerberg has another baby girl on the way.

The Facebook co-founder, 38, revealed via Instagram on Wednesday that his wife, Priscilla Chan, is pregnant with baby No. 3.

“Lots of love,” he captioned a photo of his hand resting on the former pediatrician’s stomach.

“Happy to share that Max and August are getting a new baby sister next year!” Zuckerberg continued, referencing the daughters they welcomed in 2015 and 2017, respectively.

The couple met at a Harvard University frat party in 2003, with the entrepreneur getting down on one knee eight years later.

Bill Gates accidentally broke the news of the duo’s 2011 engagement when he called Chan, 37, Zuckerberg’s “fiancée” in a Daily Mail interview.

While the Meta Platform CEO’s team denied the proposal, he wed Chan in May of the following year. 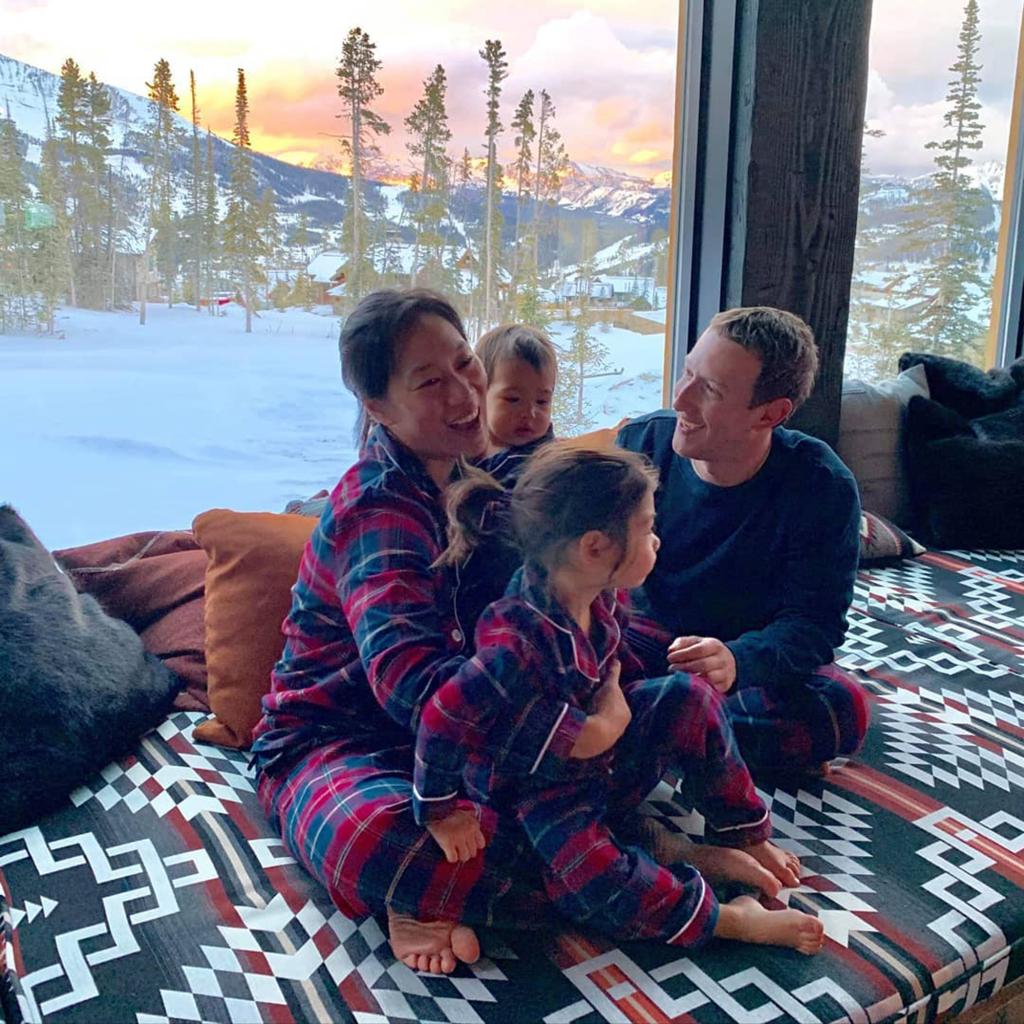 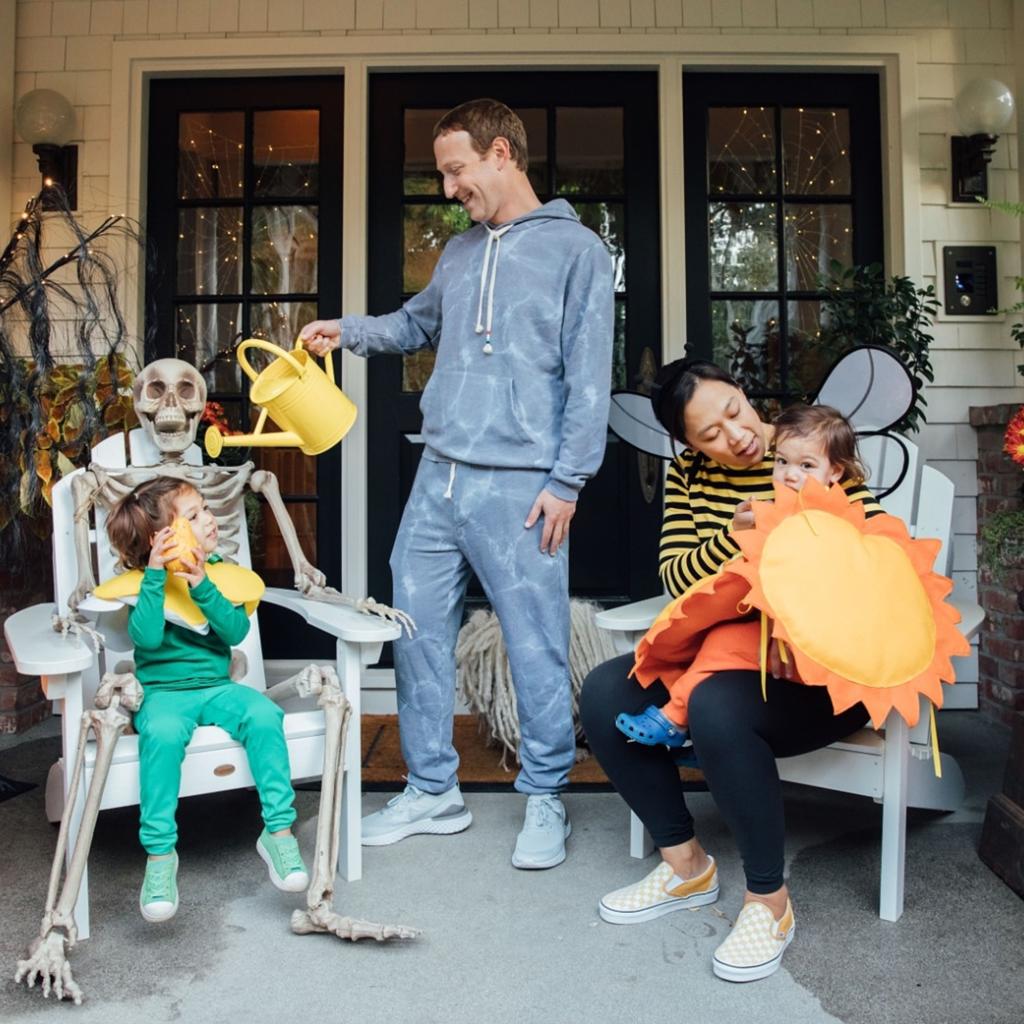 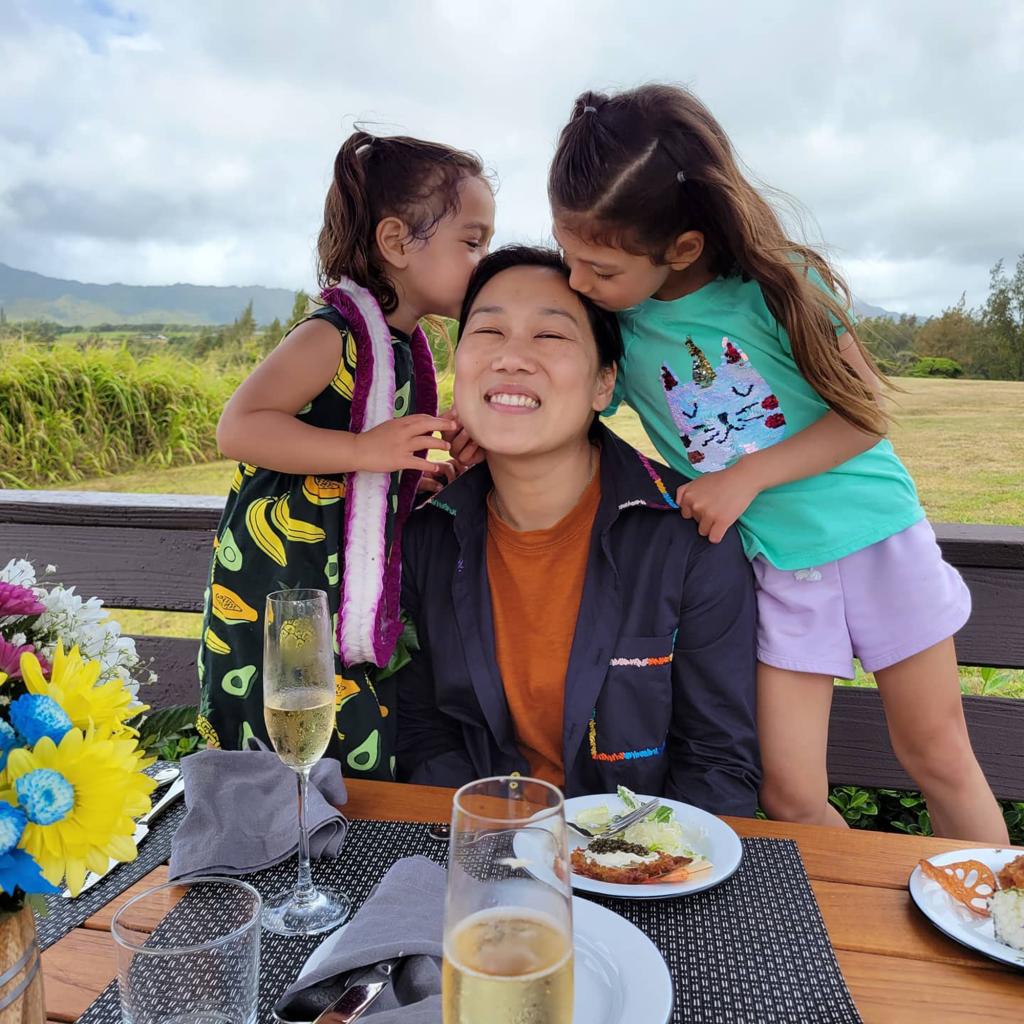 “You have to show up and demand that people continue…

After both of their baby girls’ arrivals, Zuckerberg told North Carolina Agricultural and Technical State University students that fatherhood changed the way he runs Facebook.

“Having kids does change how you think about the world in a pretty dramatic way,” he explained in 2017.

“I used to have meetings that ran really late,” Zuckerberg added at the time. “But now, I make sure that three times a week, I’m home to give [Max] a bath.

Three years later, the businessman talked about becoming “more religious” as a result of his “humbling” experience raising little ones.

“You have to believe in things that are bigger than yourself,” Zuckerberg explained at a Utah conference in January 2020.