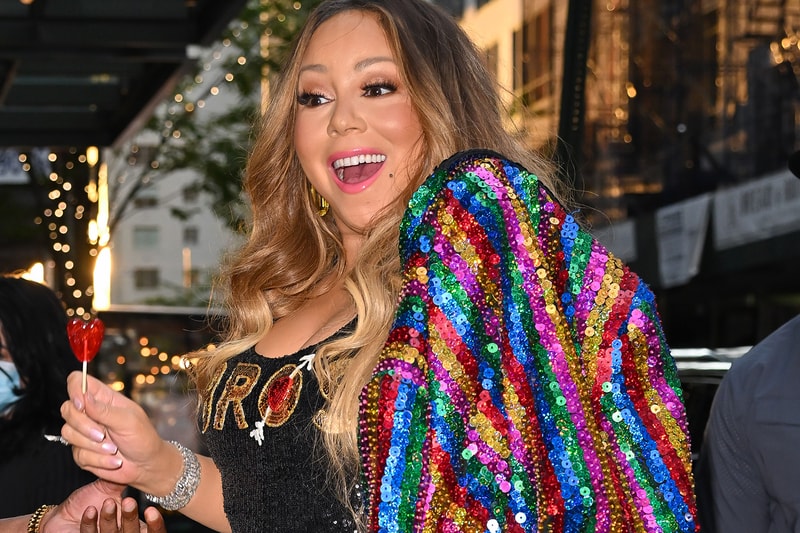 In a recent podcast interview with Rolling Stone, the singer revealed they finally found the version of Someone’s Ugly Daughter containing her own lead vocals, adding that it “will become something we should hear, but also, I’m working on a version where there will be another artist working with me…. Possibly something built around the album.” Carey further explained the importance of the album in both her life and career, calling it her “outlet” that “nobody knew about.” She continued, “I honestly wanted to put the record out back then […] and let them discover that it was me, but that idea was squashed.”

Someone’s Ugly Daughter was eventually released with the vocals of her friend Clarissa Dane with the band name Chick attached, and Carey’s label Columbia Records hid the version with Carey’s vocals on it and did not explicitly confirm her involvement. Carey still managed to be part of the record, producing, singing backing coals and co-writing the tracks. She compared it to “a girls’ Green Day group moment,” adding, “and of course there was the Courtney Love era of Hole going on at the time. I even did the artwork—it was a dead roach and some lipstick.”

Stay tuned for more info on the album’s possible release.

Elsewhere in music, Kanye West is reportedly looking to sell shares in his catalog for 35 times its gross price, or approximately $175 million USD.