June “Mama June” Shannon was hospitalized after a routine visit to the doctor on Monday.

The “Mama June: Road to Redemption” star, 43, told TMZ that she had a regular checkup, during which she alerted her physician of recent headaches and bouts of dizziness.

Shannon’s doctor became alarmed and subsequently admitted her to the hospital.

The “Here Comes Honey Boo Boo” alum is still in the hospital as of Wednesday and has undergone a series of scans and tests as docs try to determine a diagnosis.

Shannon, who is sober after an intense battle with addiction, assured TMZ that her symptoms are not substance-induced or the result of a relapse.

Her husband, Justin Stroud — whom she secretly married during a courthouse ceremony in March — has been by her side throughout her hospitalization.

Shannon’s health scare comes weeks after she apologized to her youngest daughter, Alana “Honey Boo Boo” Thompson, in a text for her 17th birthday.

“hope u have a good day,” she wrote via text, according to TMZ.

“I am very proud of [you] with everything … graduating high school which [is] a big deal. I know I have put [you] through a lot and Im sorry.” 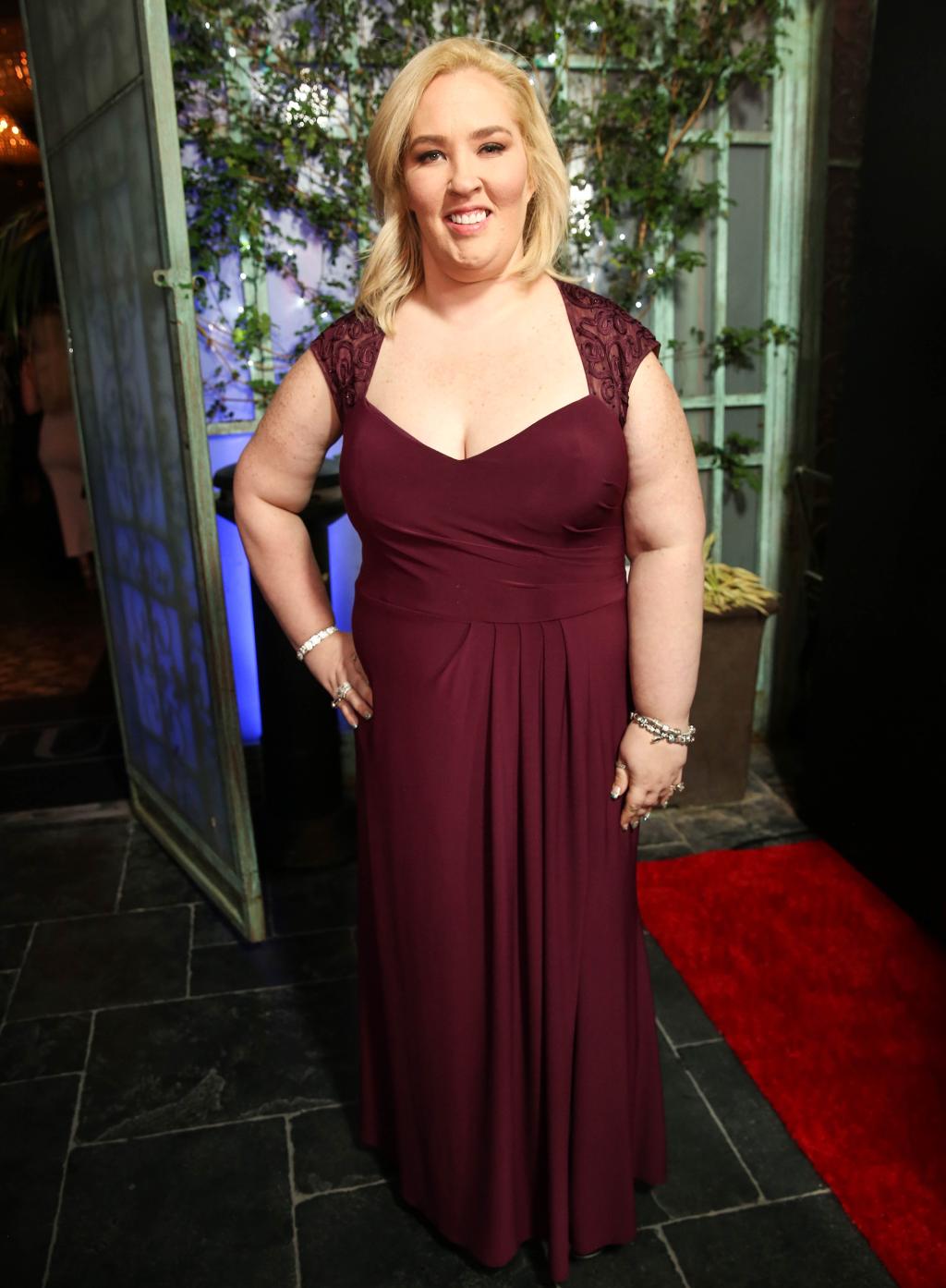 The sober reality star insists her headaches and dizziness are not substance-induced or the result of a relapse. 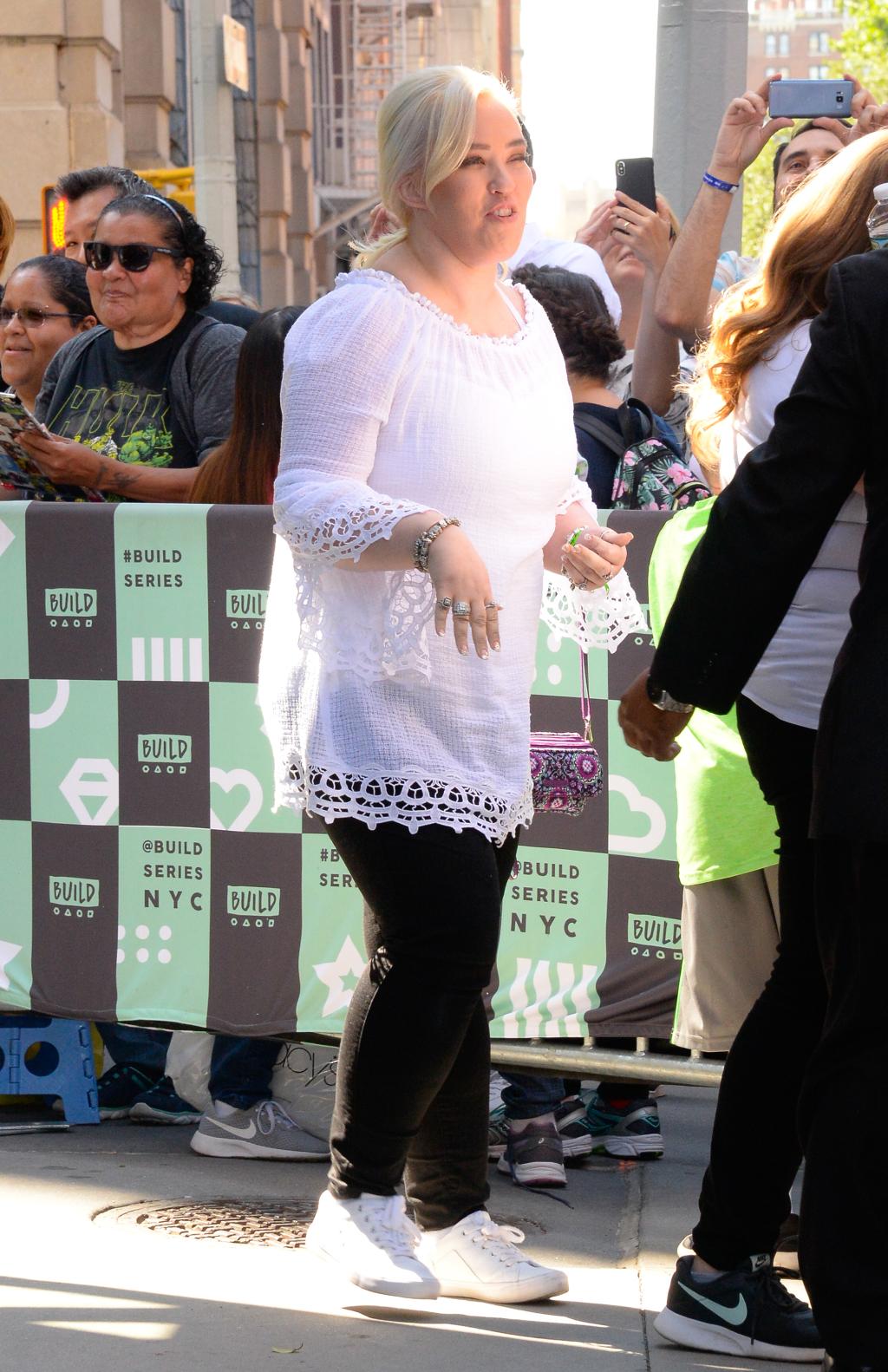 The sober reality star insists her headaches and dizziness are not substance-induced or the result of a relapse.

The “Fireworks” singer explained that whenever she isn’t working, she…

Shannon went on to say that she is “here now” whenever her daughter needs her.

“I know I’m not perfect by no means but I’m trying my best,” she wrote. “I know there is ALOT to be worked and work Through but I have confidence that [we] will.”

The reality star concluded the message by sending the teenager her “love.”

Thompson appeared to react by double-tapping the text and “hearting” it.

Shannon told TMZ that the high school student thanked her mom in her reply, adding that she loves her too.

The mother-daughter duo have had a strained relationship since Shannon’s 2019 drug possession arrest, and Lauryn “Pumpkin” Shannon was officially granted custody of Thompson in April.

“I do see her, I do talk to her,” June previously told Page Six of the new agreement. “We do communicate. So it wasn’t like any difference.”

She added, “The only difference is she’s not sitting right here beside me in my home every day.”