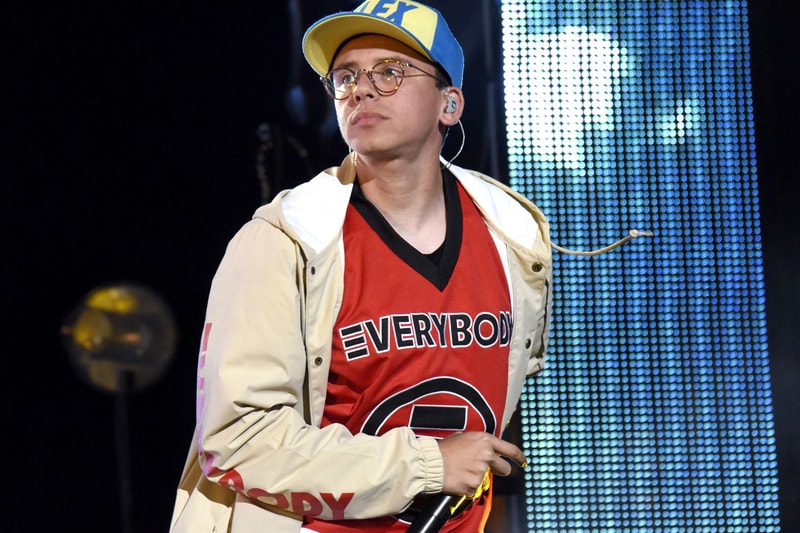 Maryland rapper Logic is officially signifying the end of his rap retirement with the announcement of his new album, Vinyl Days. The mixtape is expected to be the artist’s seventh studio album.

The rapper and producer took to Instagram to share a clip of himself in his own home studio creating a beat for his upcoming album. In the beginning of the clip Logic is taking a mic out of a zip case and can be heard saying, “This is JAY-Z’s microphone. No I.D. gave it to me.” He then goes on to record a sound effect with his mouth before overlaying it on beats. In the background of the video, Logic appears to be watching the Star Wars: Return of the Jedi film. The camera work focuses on miscellaneous objects around the room including a Back To The Future hoverboard. The video ends with Logic greeting a group of people who have come to visit him, including one of his most frequent collaborators, 6ix.

Logic also posted another video on his Instagram. The TikTok teaser features a snippet from the title track for the album. The video leads with the lyrics, “From dawn to dusk/ Hit the homie Mac Demarco like, ‘What up, my man?’/ I need some raw shit.” Take a look at Logic’s posts below.