Lily Tomlin praised her “indomitable” friend and co-star Jane Fonda for her resiliency following the reveal of her cancer diagnosis earlier this month.

“She’s very forthright and talkative about what’s going on with her in all respects,” Tomlin, 83, gushed about her longtime pal at the 2022 Toronto International Film Festival.

“First thing, she says, ‘Don’t worry, it’s really treatable. It’s one of the most treatable forms that you could possibly have, so I’m really lucky in that regard,’” the actress told People on Monday.

She went on to say that Fonda, 84, has been looking for ways to make the most out of her diagnosis.

“And she’s like, ‘So are you gonna come to my next fundraiser?’” Tomlin joked. “That’s her main objective.”

Fonda revealed on Sept. 2 she had been undergoing chemotherapy treatments for non-Hodgkin’s Lymphoma for six months in an emotional Instagram post.

“This is a very treatable cancer. 80% of people survive, so I feel very lucky,” she wrote alongside a selfie.

She continued, “I’m also lucky because I have health insurance and access to the best doctors and treatments. I realize, and it’s painful, that I am privileged in this. Almost every family in America has had to deal with cancer at one time or another and far too many don’t have access to the quality health care I am receiving and this is not right.”

The legendary actress also shared she is “handling the treatments quite well,” noting that she will not let the disease interfere with her climate-change activism. 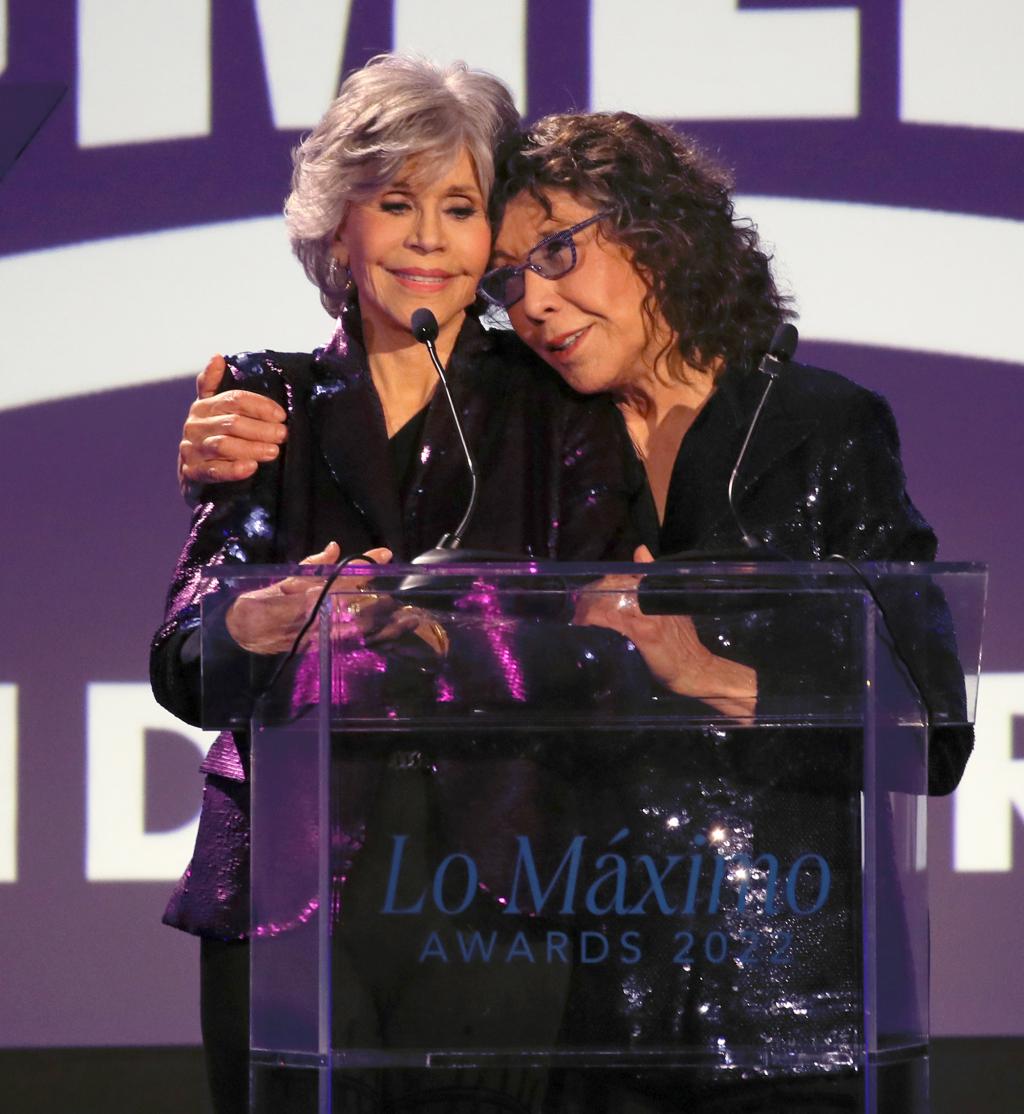 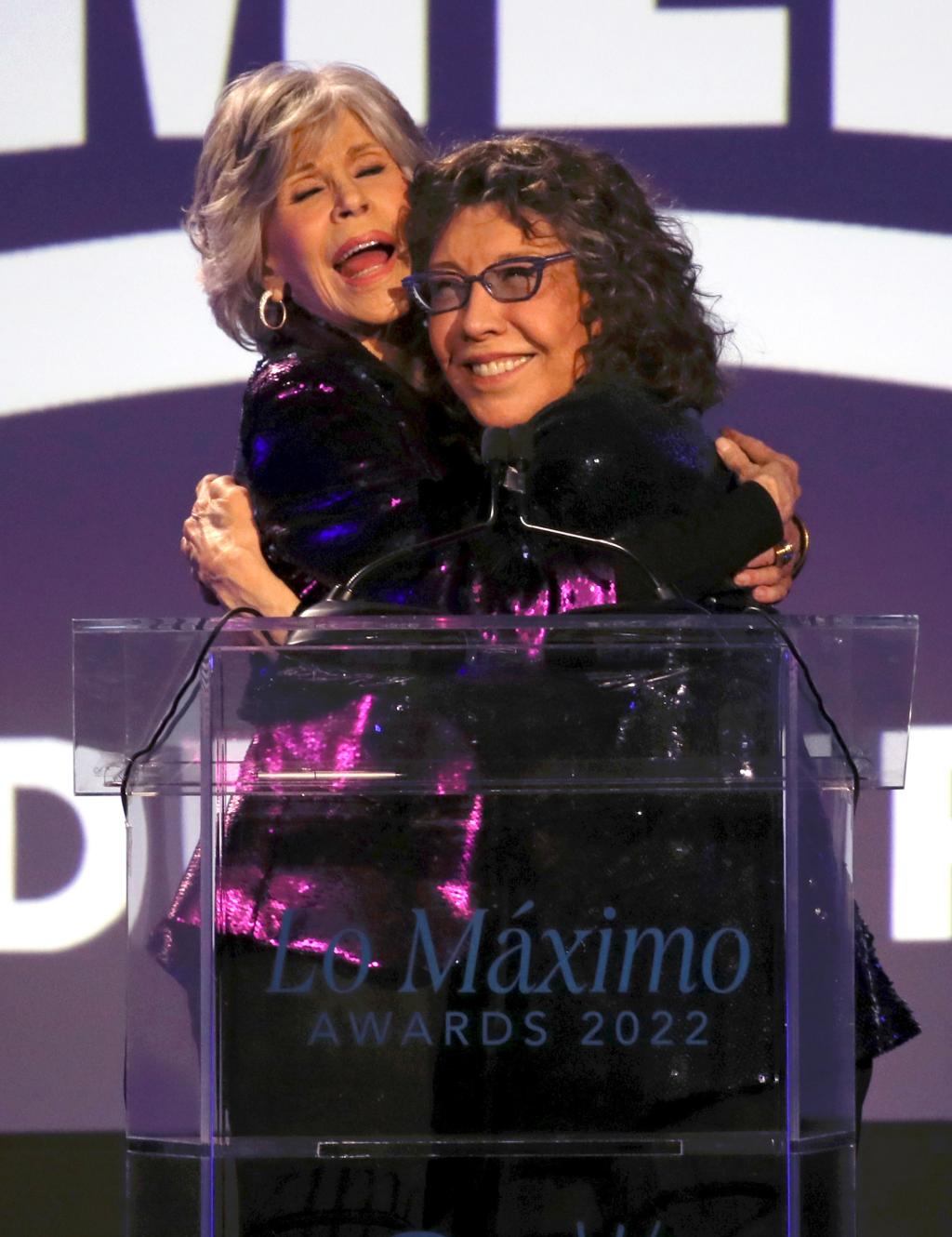 Fonda also called cancer “a teacher” and said she is “paying attention to the lessons it holds for me,” adding that its shown her “the importance of community.”

The Oscar-winning actress highlighted the importance of eliminating causes of cancer such as “fossil-fuels” before concluding the post by encouraging her 1.9 million followers to take action during the upcoming midterm elections.

Fonda and Tomlin have been friends for over four decades since meeting in 1977 at Tomlin’s one-woman show “Appearing Nitely.” They went on to star together in “9 to 5” in 1980. They’ve gone on to do many projects together, including Netflix’s longest running series “Frankie and Grace.”

“We both have been told by women who have faced terrible things that watching ‘Grace and Frankie’ has kept their head above water, given them hope,” Fonda shared earlier this year about the Emmy-nominated show.

They are currently starring in the movie “Moving On” together.