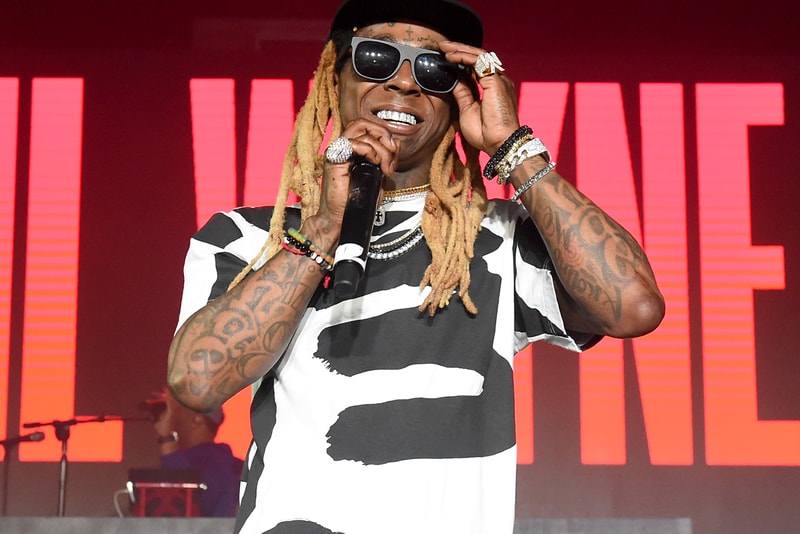 Over ten years after its release, Lil Wayne’s 2011 Sorry 4 The Wait has made its way to streaming services.

The mixtape, which was dropped as an apology for the delay of his ninth album Tha Carter IV, sampled 12 previously released by other artists, including Drake’s “Marvin’s Room,” Beyoncé’s “Run the World (Girls)” and Adele’s “Rolling in the Deep.”

The version that hit just streaming platforms packs an additional four songs. There’s “Cameras” featuring Allan Cubas and “Anti-Hero” featuring Lil Tecca, as well as a song called “Lil Romeo.” Yung Bleu is also on the tape as the producer of a track entitled “Bleu Snappin.'”