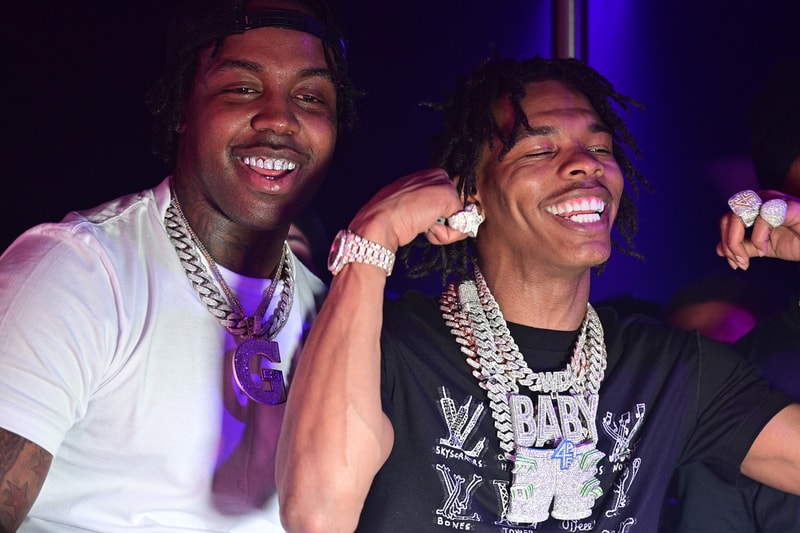 Kentucky-native rapper Est Gee has dropped his new mixtape Bigger Than Life or Death, and the project comes packed with features from some of the biggest names in rap today.

Out from CMS, Warlike and Interscope Records, the mixtape release is quick on the heels of Gee’s December 2020 album, I Still Don’t Feel Nun. The hustling rapper released two albums back-to-back in June and August of 2019, entitled El Toro and Die Bloody, respectively.

Bigger Than Life or Death is out now on all streaming platforms. Gee will perform the album for the first time tonight at a sold-out show at New York City’s Irving Plaza.