Kylie Jenner’s former best friend Jordyn Woods is still keeping up with the Kardashians after their falling-out — or at least the most famous Kardashian ex.

Along with their lookalike lenses, the siblings appeared to wear full all-black outfits from West’s label, with Jodie opting for a puffer jacket and Jordyn appearing to sport a Yeezy Gap bodysuit ($300) with built-in gloves — a favorite accessory of Kim Kardashian’s.

The post didn’t have a #sponcon or #ad tag, so it’s possible the ladies were just showing Yeezy some organic appreciation, all while not-so-subtly declaring themselves Team Kanye.

“That’s right wear those shades girls,” one follower commented, while another praised the pics as “Tea.” 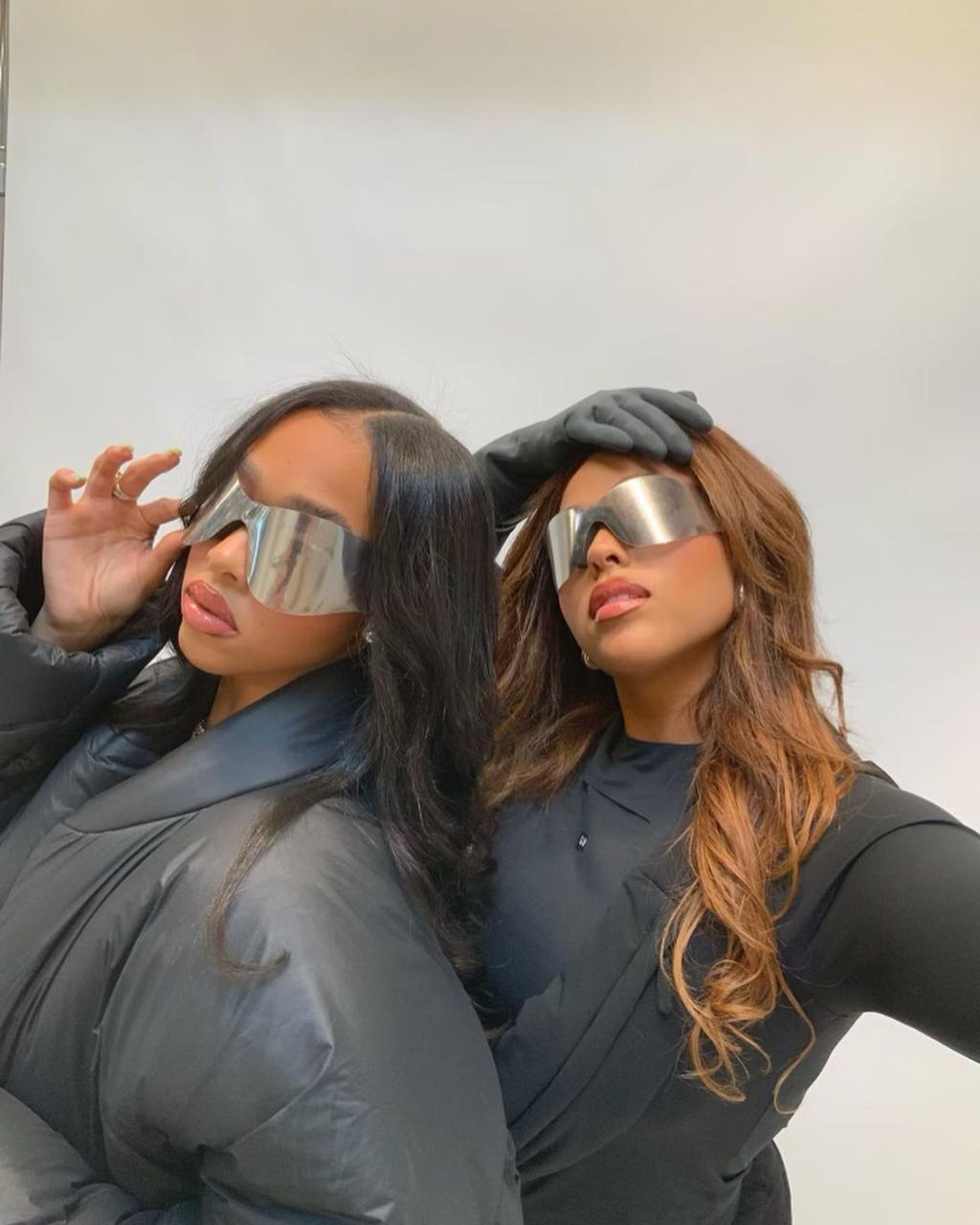 Jodie Woods has her own Kardashian ties, as she’s close friends with Travis Barker’s daughter, Alabama. 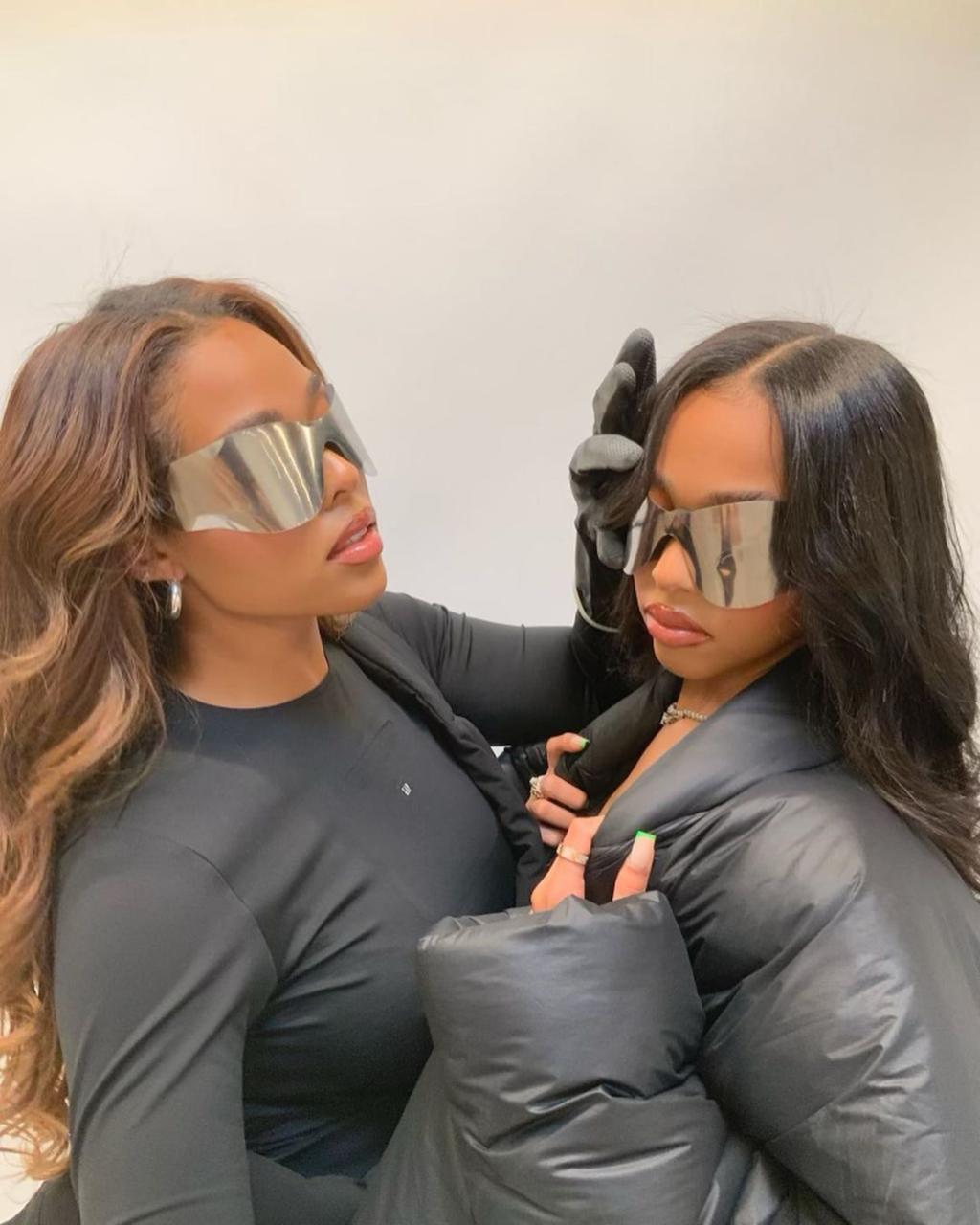 “Today is a brutal reminder that war criminals will be…

“The implications of these pictures,” another person wrote, complimenting Jordyn for her “level of pettiness.”

Kardashian, 41, and West, 45, have been going through a tumultuous split – and the “Donda” rapper recently attacked Kris Jenner and other members of the famous family on Instagram.

Jordyn, meanwhile, is no stranger to the Kardashian-Jenner crew’s constant drama.

The 25-year-old was embroiled in a cheating scandal involving Khloé Kardashian’s baby daddy, Tristan Thompson, in 2019. Since then, Khloé has welcomed another child with the basketball player, but Jordyn still hasn’t been welcomed back into the family.

During the “Keeping Up With the Kardashians: The Final Curtain” reunion in 2021, the Good American co-founder said she hasn’t spoken to Woods since, but added, “I don’t have any grudge against Jordyn. I think people make mistakes, people live and they learn.”

But it doesn’t look like Kylie and Jordyn will be palling around in the near future.