Kylie Jenner still is not ready to share her and Travis Scott’s 7-month-old son’s name since changing it from Wolf — but the reality star did just drop a major hint.

While speaking to James Corden on “The Late Late Show” Thursday, the “Keeping Up With the Kardashians” alum clarified that she has not “officially, legally changed the name.”

Jenner, 25, explained, “His name is still Wolf, his passport is Wolf, but that isn’t gonna be his name. We’re just waiting and simmering. We don’t call him Wolf.” 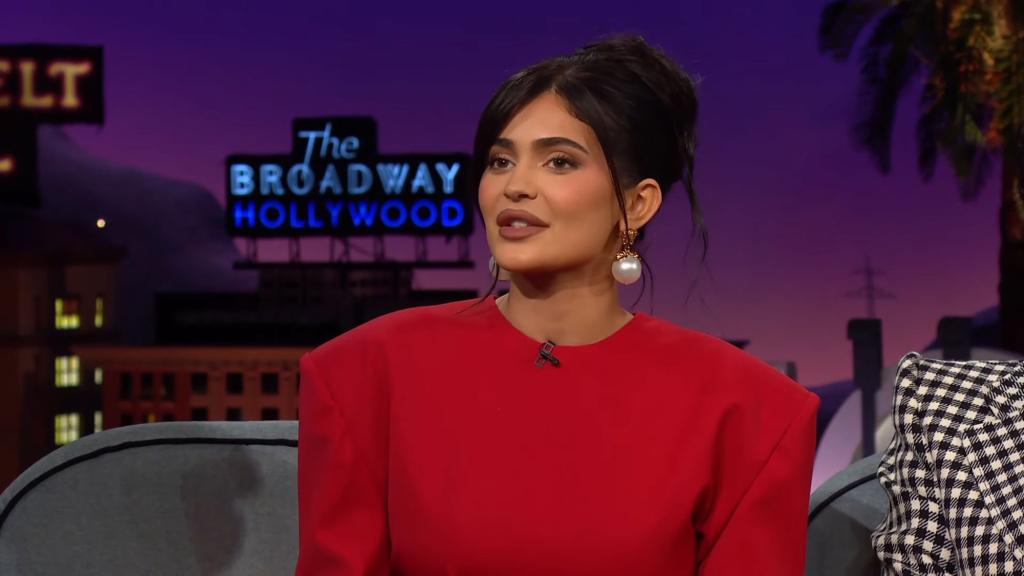 Kylie Jenner is not ready to share her 7-month-old son’s name but did drop hints. 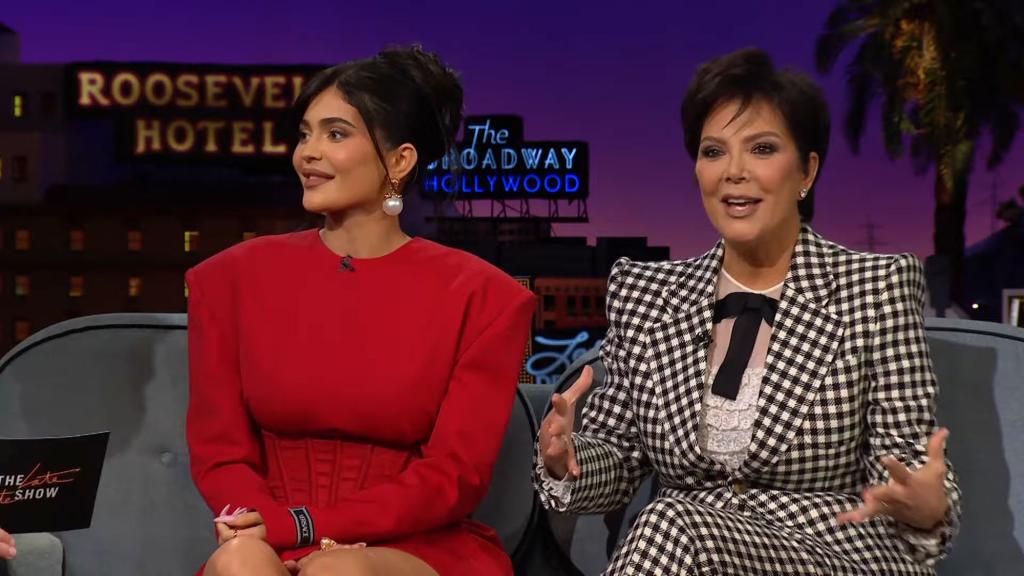 Kylie Jenner is not ready to share her 7-month-old son’s name but did drop hints.

The actress, known for starring in films like “Cruel Intentions”…

The “Kardashians” star added that she is not “ready to share yet” because Scott, 31, often thinks of “cool” names and changes the moniker “again.”

When the late-night host asked whether the name is still animal-themed, the reality star replied, “No.”

While the makeup mogul initially named her infant Wolf, she gave her Instagram followers an update the following month.

“FYI OUR SONS NAME ISN’T WOLF ANYMORE. WE JUST REALLY DIDN’T FEEL LIKE IT WAS HIM,” the Hulu personality wrote via Stories in March.

“JUST WANTED TO SHARE BECAUSE I KEEP SEEING WOLF EVERYWHERE.”

By April, Jenner told “Extra” that she was hesitant to announce her newborn’s name for fear of “chang[ing] it again.”

Jenner has also been private about her son’s photos, neglecting to show his face in social media uploads.

However, she has spoken candidly about her postpartum struggles, most recently in a promo for season 2 of “The Kardashians.”

The Kylie Cosmetics creator “cried nonstop for, like, three weeks after giving birth,” she told Kendall Jenner in the trailer, noting that she “should be happy.”