No use crying over spilled breast milk.

Kylie Jenner caught herself lactating on her shirt while filming a TikTok video to call out haters who have criticized her “calculated” content.

“Oops! Looks like I’m lactating,” the 25-year-old mom of two said just a few seconds into Wednesday’s video while pointing to a visible stain on her chest.

Jenner welcomed a son with Travis Scott in February, though they have yet to reveal their little boy’s name. She and the rapper, 31, also share 4-year-old daughter Stormi.

As she continued recording, the “Kardashians” star went in on the critics who accused her of pretending to be relatable in a different TikTok video last month. 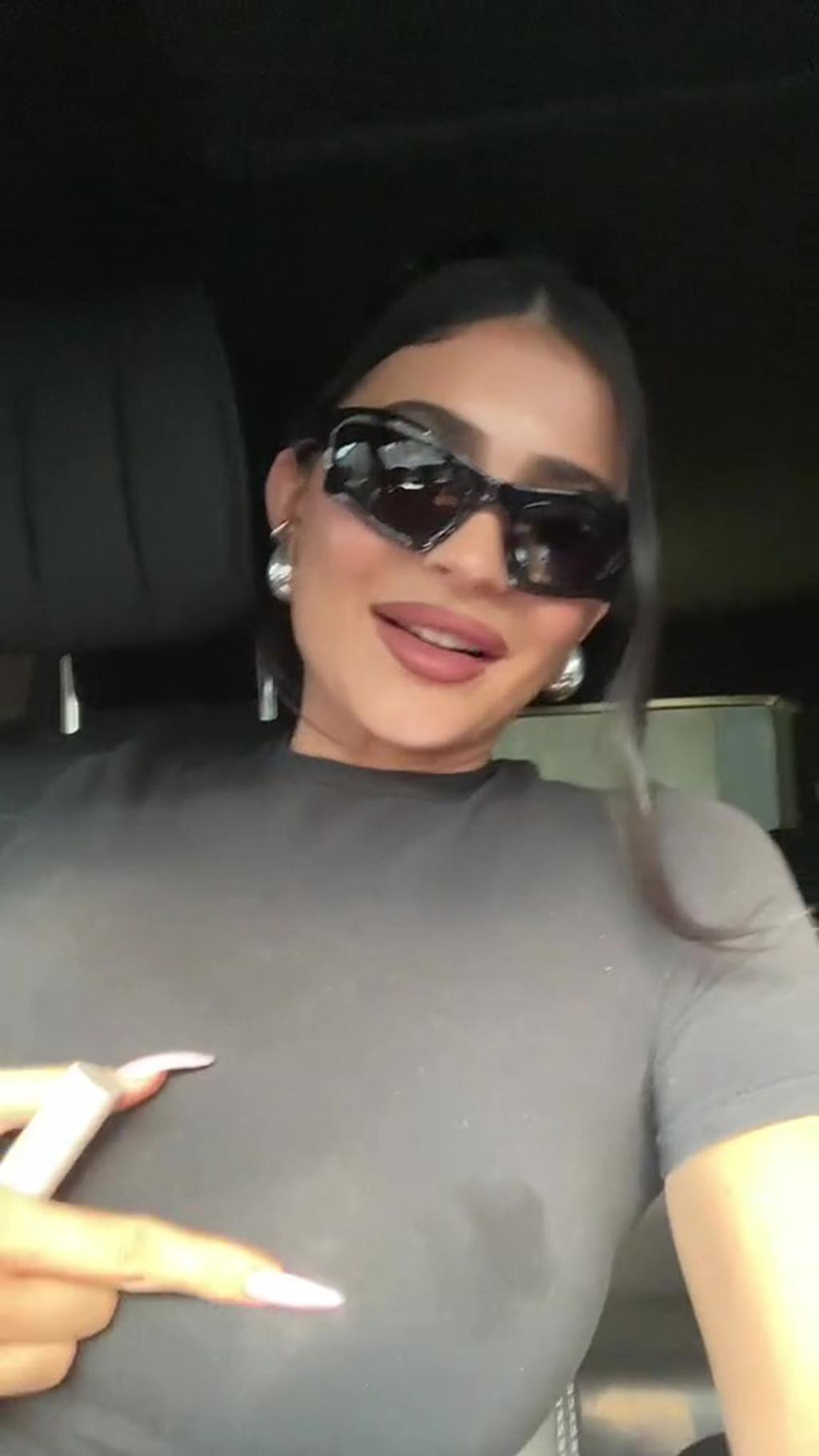 Mom of two Kylie Jenner caught herself lactating on her shirt while filming a TikTok video. 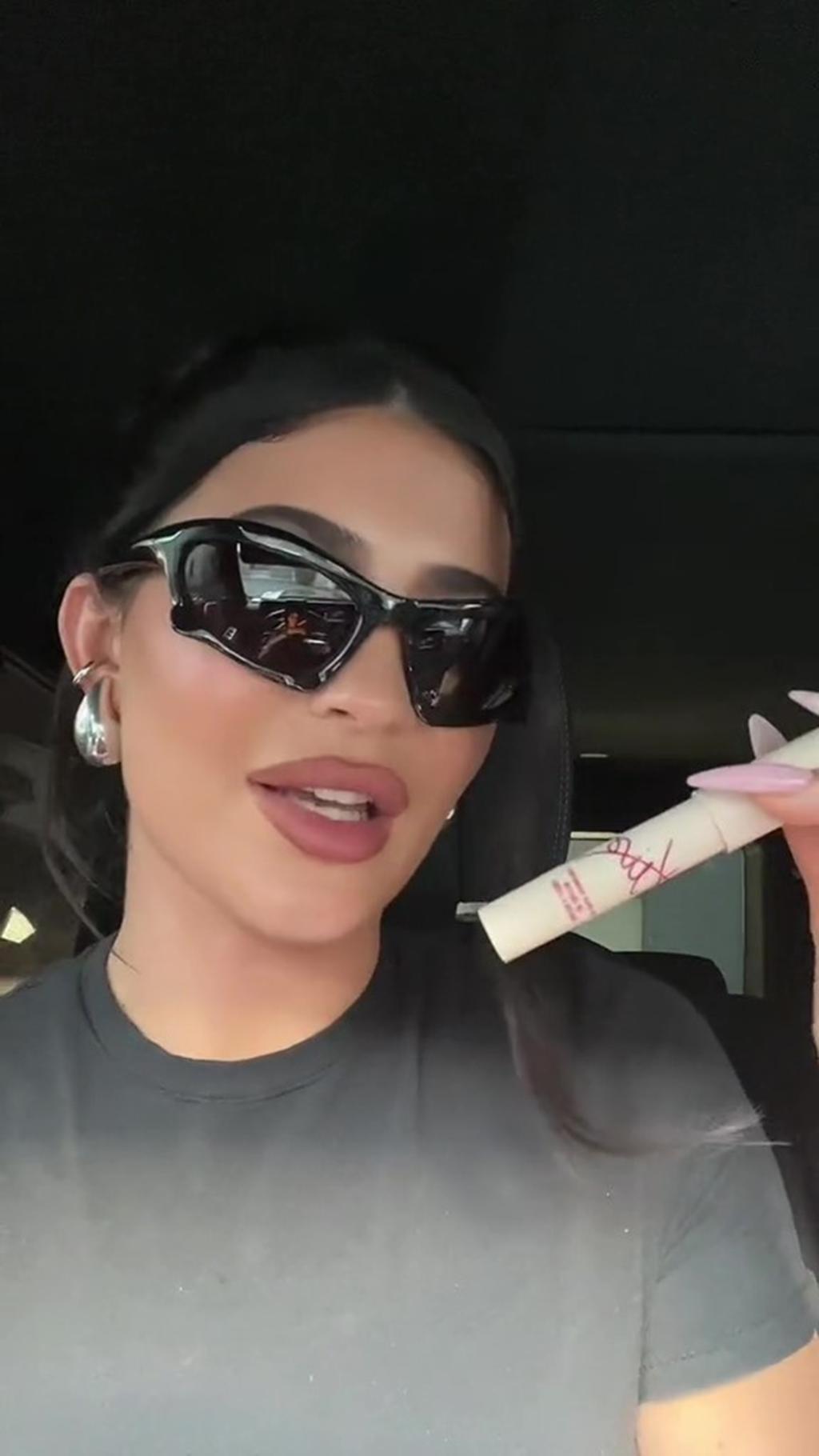 Mom of two Kylie Jenner caught herself lactating on her shirt while filming a TikTok video.

“These photos are from last year !!!” the “Stronger” singer…

“Last time I did a TikTok in the car … it seemed to just piss some people off,” she said while filming herself sitting in her luxury SUV yet again. “I think some people thought that it was, like, fake or that I really don’t drive myself, which is just silly.”

She added, “So, I was thinking we can start a series called ‘Kylie in the Kar.’”

TikTok users trolled Jenner in August after she shared a video of herself promoting her Kylie Cosmetics brand from inside her car. The Hulu personality dropped her phone at the beginning of the video before proceeding to film.

Several trolls accused the “self-made billionaire” of being “calculated” and trying too hard to seem relatable by intentionally posting the flub, with some going as far to speculate that she dropped her phone on purpose.

But Jenner shut down the wild theories, saying internet trolls were giving her too much credit and insisting she was just being her authentic self.

When a commenter said the controversial video was “very curated to the style of an influencer,” the reality star hit back, “it’s really not that deep or calculated. this video took me 5 mins to make. and yes i still drive and do normal things 🤣.”