“At the King’s request, they will both be in uniform,” a Kensington Palace source told The Telegraph on Friday ahead of two vigils for the late monarch.

Harry, 38, had previously been barred from wearing his military uniform. The Duke of Sussex was stripped of his military titles when he quit royal life in 2020 and moved to California with his wife, Meghan Markle.

A source told the Daily Mirror that it was a “ludicrous situation” given that the Prince served 10 years in the army, including two active tours of Afghanistan, and established the Invictus Games, an international sporting event for wounded servicemen and women.

Page Six exclusively reported on Thursday that Prince Harry did not request the change.

“He was simply prepared to wear whatever his grandmother made plans for. He’s focused on honoring her and that’s it. If they’d like him in uniform, I have no reason to think that he won’t oblige,” our source said.

On Saturday evening, the Queen’s eight grandchildren will mount a 15-minute vigil at their grandmother’s coffin at Westminster Hall.

The Prince of Wales will stand at the head of the coffin and Prince Harry at the foot. They will both be in military uniform while the other grandchildren will be in morning coats and dark, formal dresses. 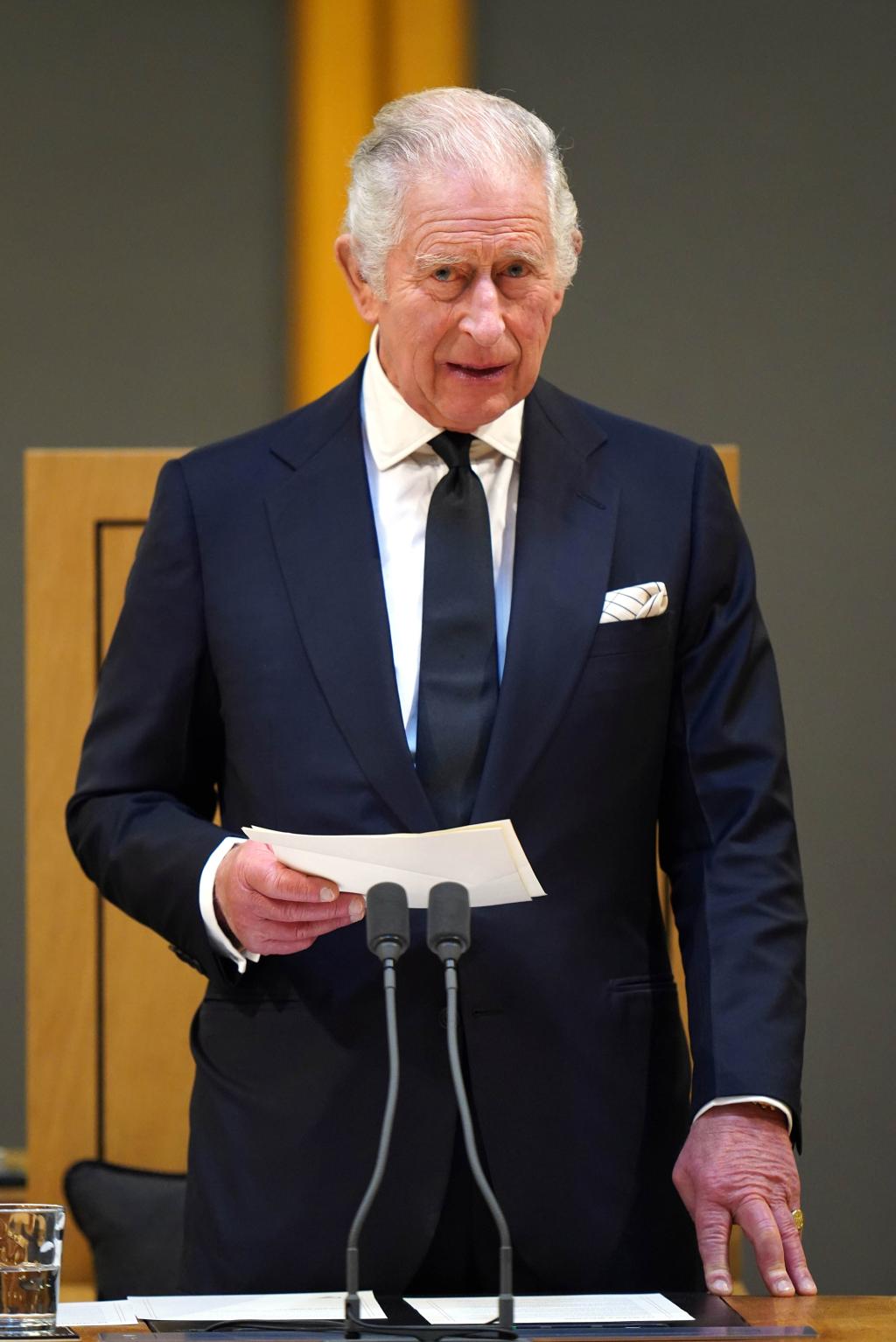 King Charles reversed an earlier decision around the military uniforms. 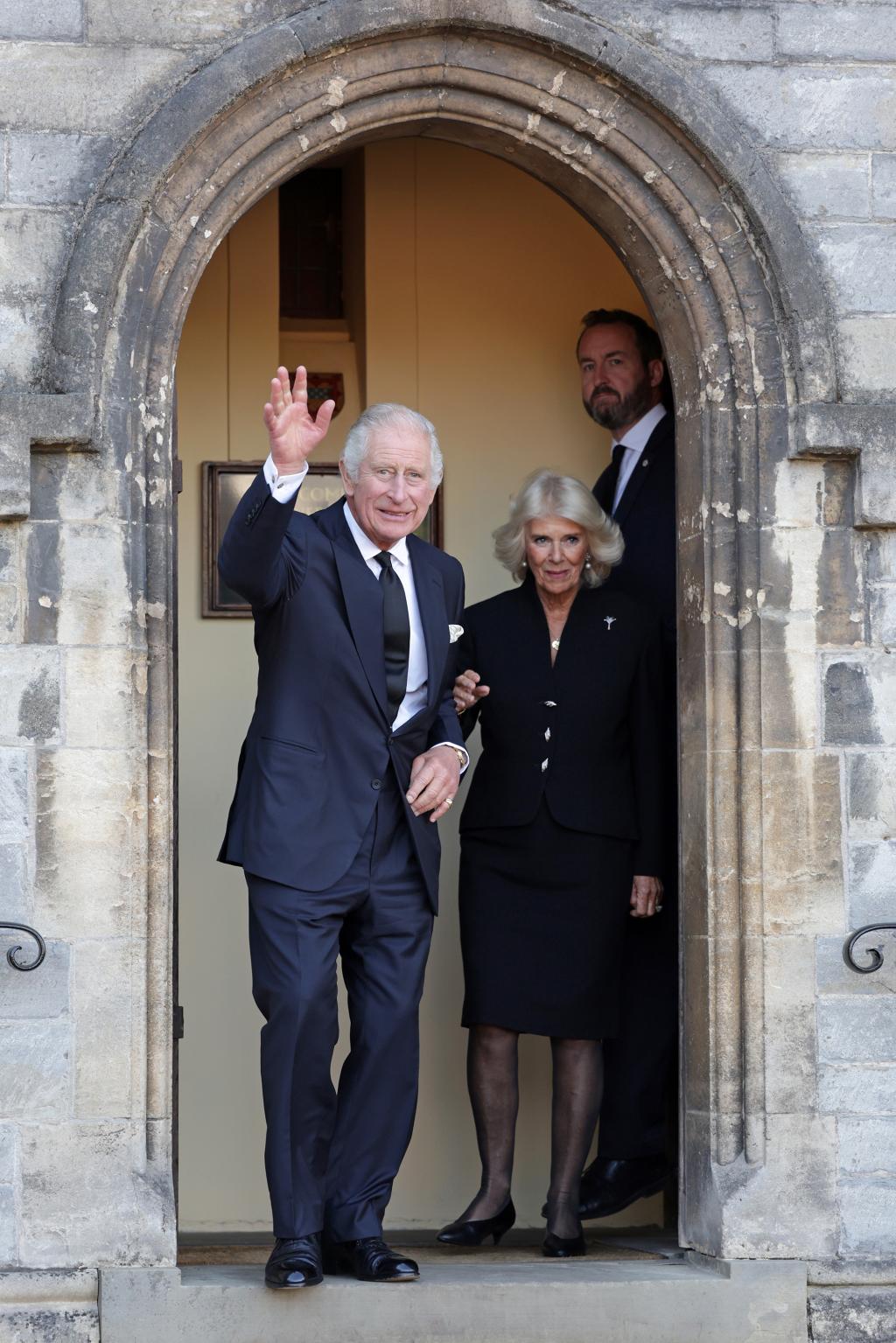 Beckham, who waited in line with the rest of the…

Harry will be flanked by Prince Andrew’s daughters, Princess Beatrice, 34, and Princess Eugenie, 32, with Prince Edward’s children, Lady Louise Windsor, 18, and her brother, James, Viscount Severn, 14, at the middle of the coffin.

“The grandchildren, at the King’s invitation, are very keen to pay their respects – just as their parents are doing the evening before,” the Telegraph source added.

The various spouses, including Kate Middleton and Meghan Markle, will not be in attendance.

Prince Andrew has also been given special dispensation to wear his military uniform.

He was forced to quit public life in 2019 after a trainwreck BBC interview in which he claimed to have never met his sexual abuse accuser Virginia Giuffre and defended his friendship with convicted sex offender, Jeffrey Epstein. Earlier this year, the Duke settled a sex abuse lawsuit with Giuffre for a reported $12 million.

It is unclear if Prince Andrew and Prince Harry will be allowed to wear military garb to the Queen’s funeral, which takes place on Monday.