Kim Kardashian is looking for love in unlikely places after her breakup with Pete Davidson.

“Clearly it’s not working, whatever I’m doing,” the reality star, 41, said during her “Late Late Show With James Corden” appearance Wednesday. “I feel like I have to … go to different places.”

Kardashian noted that she may visit “a hospital and meet a doctor” or find her next boyfriend at a “law firm.”

She added, “I think it’s gonna be, like, [a] scientist, neuroscientist, biochemist, doctor [or] attorney. That’s maybe what I envision in the future.”

The “Kardashians” star — who split from Davidson, 28, in August — clarified to James Corden that she is “not looking” to date and “just want[s] to chill for a minute.” 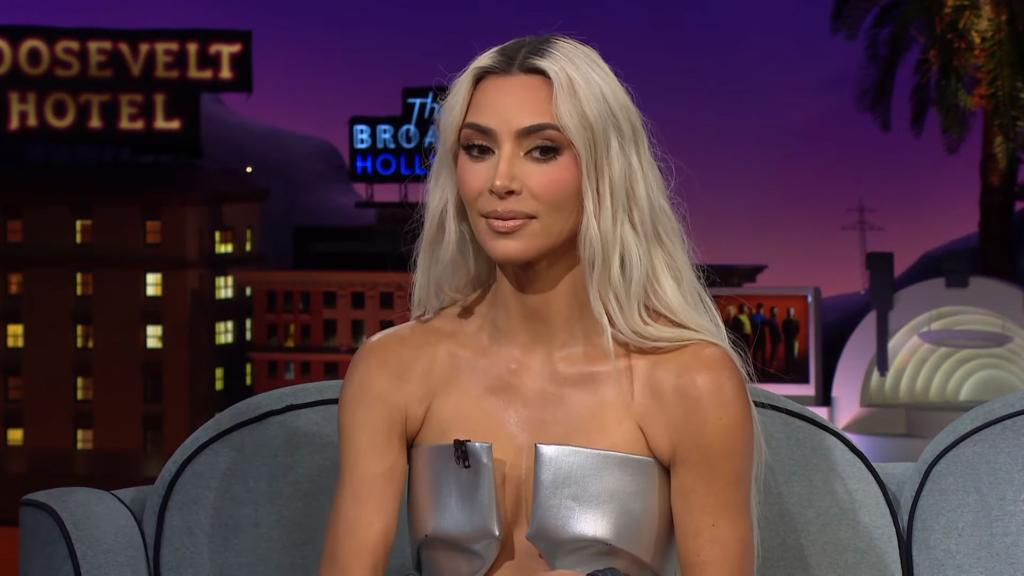 Kim Kardashian wants to date a biochemist or lawyer after her breakup with Pete Davidson. 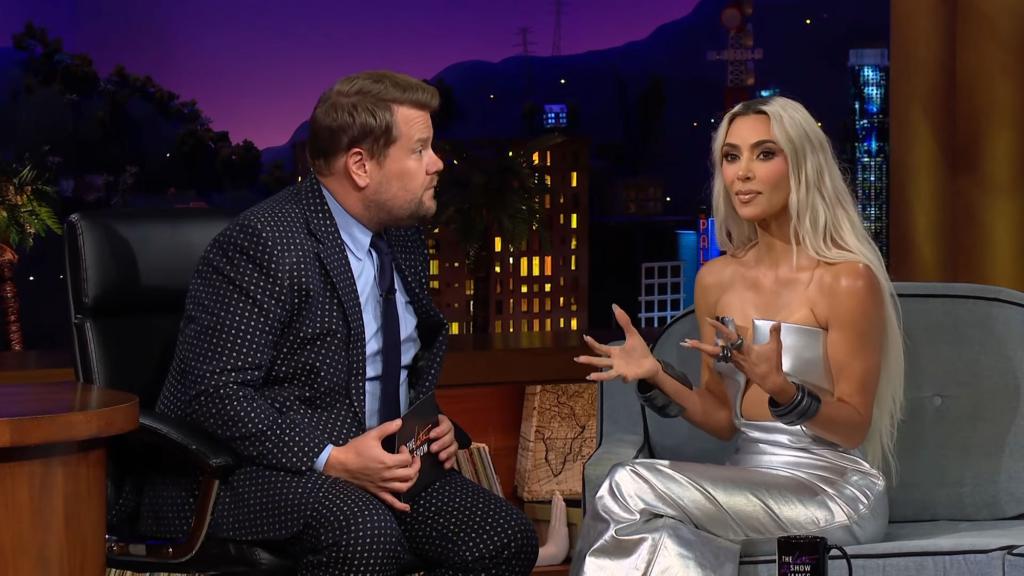 Kim Kardashian wants to date a biochemist or lawyer after her breakup with Pete Davidson.

“I promise to love this little girl with all my…

Kardashian explained, “I need some time to myself to focus, to finish [law] school.”

Prior to wedding and welcoming four children with the 45-year-old rapper, Kardashian was married to Kris Humphries. She and the 37-year-old NBA player were husband and wife for just 72 days.

Rumors circulated in 2021 that the Hulu personality was dating Van Jones, which the CNN host, 53, called “absurd” at the time.

The following year, the lawyer joked that his college friends called him a “hero” over the speculation.

“It was so weird,” Jones said in an April “Uncommon Ground with Van Jones” episode with Kardashian. “I was like, ‘No, we’re just working on trying to get people out of prison,’ but it was a cool rumor.”

The Skims creator reflected on “so many people” asking her about the rumored romance.