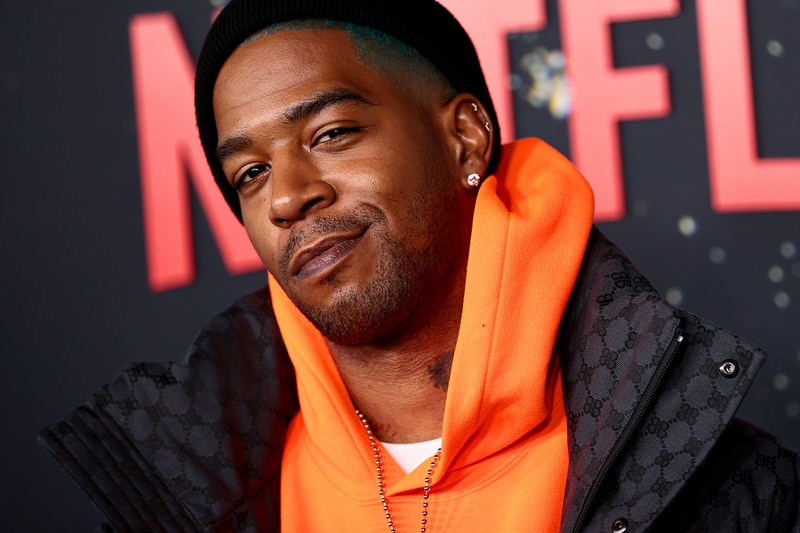 Kid Cudi has released another cut from the official soundtrack of his upcoming Netflix show, Entergalactic. The soundtrack will land as Cudi’s tenth studio album, arriving in tandem with the show’s premiere on September 30.

The laidback track features a guest appearance from Ty Dolla $ign takes listeners on a journey through the vibe-heavy universe of Entergalactic, a perfect match to the show’s paint-like animation.

“Entergalactic is everything I’ve always wanted to do, create a long-form visual companion to an album,” Cudi said. “It all started with the music which helped bring this storyline and these characters to life. Entergalactic is unlike anything I’ve ever done, certainly my most ambitious project to date; I can’t wait for you to finally experience it.”

Cudi executive produced Entergalactic alongside Kenya Barris, who is known for his work on ABC comedy black-ish.

In June, the rapper debuted the first song off of the project, “Do What I Want” produced by Daytrip. He recently wrapped up the North American leg of the To the Moon World Tour at his own Moon Man’s Landing Festival in Cleveland, Ohio.

Listen to Kid Cudi’s new single “Willing To Trust” ahead of the Entergalactic premiere on Friday, Semptember 30.

In other music news, Stormzy made an epic solo return after three years with the new track “Mel Made Me Do It.”