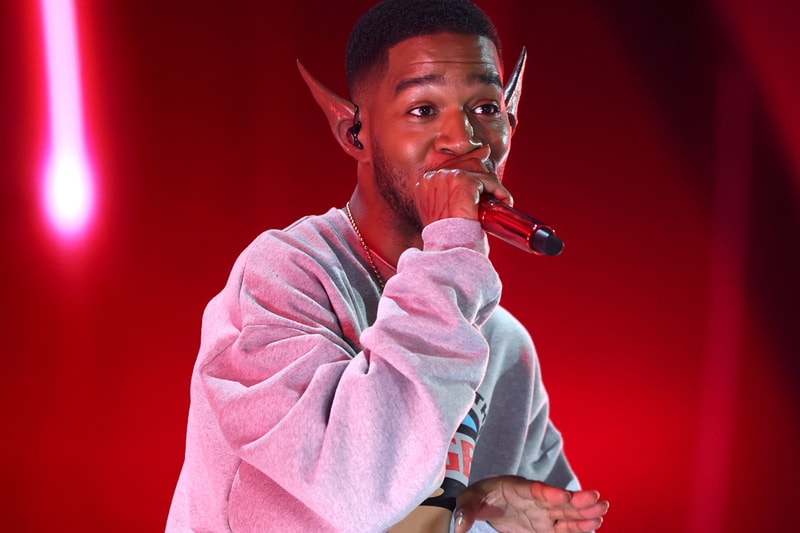 Kid Cudi wants fans to know his side of the story. In recent months, Cudi has been at the topic of conversation online having faced criticism from former friends and colleagues including Ye and Mike Dean. Recently, the Man on the Moon artist has faced public backlash from these artists, dredging up past feuds. Ye’s issue with Cudi stems from his friendship with Pete Davidson, while Dean recently took to social media to call Cudi out for dropping him from his tour.

As he does his best to rise above these issues, Cudi took to Twitter to call himself the “most hated man in hip hop right now”, despite being “one of the most blessed.” In hopes to tell his side of the story, the Entergalactic rapper tweeted that he is planning on releasing a memori very soon. The memoir is said to give fans the “full” and “true” story.

Earlier this week, Cudi confirmed that he began writing his first chapter of the book, hoping it will give fans a better understanding of who he really is. There is no word on when it will release just yet.

Started writing the first chapter of my book. Its comin together really well. Tellin my story in my own words is scary, but I feel like it needs to be told. I feel like everything will make a lil more sense as to why you all met such a troubled boy in the beginning.

In other music news, Future gives fans a glimpse of his opulent Parisian lifestyle in new visuals for “I’M DAT N****.”