The 4-year-old recently started pre-kindergarten, and the reality star, 38, quipped that she is “not ok.”

Kardashian reposted an Instagram video of a colorful balloon display for the little one’s first day, writing that the epic decoration “helped” with her emotions.

The “Keeping Up With the Kardashians” alum, who often shows off True’s signature style via social media, has yet to post a picture of her daughter’s first day outfit.

“My young King’s first day 👑✏️📚,” the athlete, 31, captioned an Instagram photo of himself smiling with his eldest child beside a monogrammed backpack.

Thompson is the father of two more sons. Not only did he welcome a baby boy named Theo with Maralee Nichols in December 2021, but he and Kardashian completed an embyro transfer days before that.

The on-again, off-again couple‘s son arrived via surrogate on July 28. 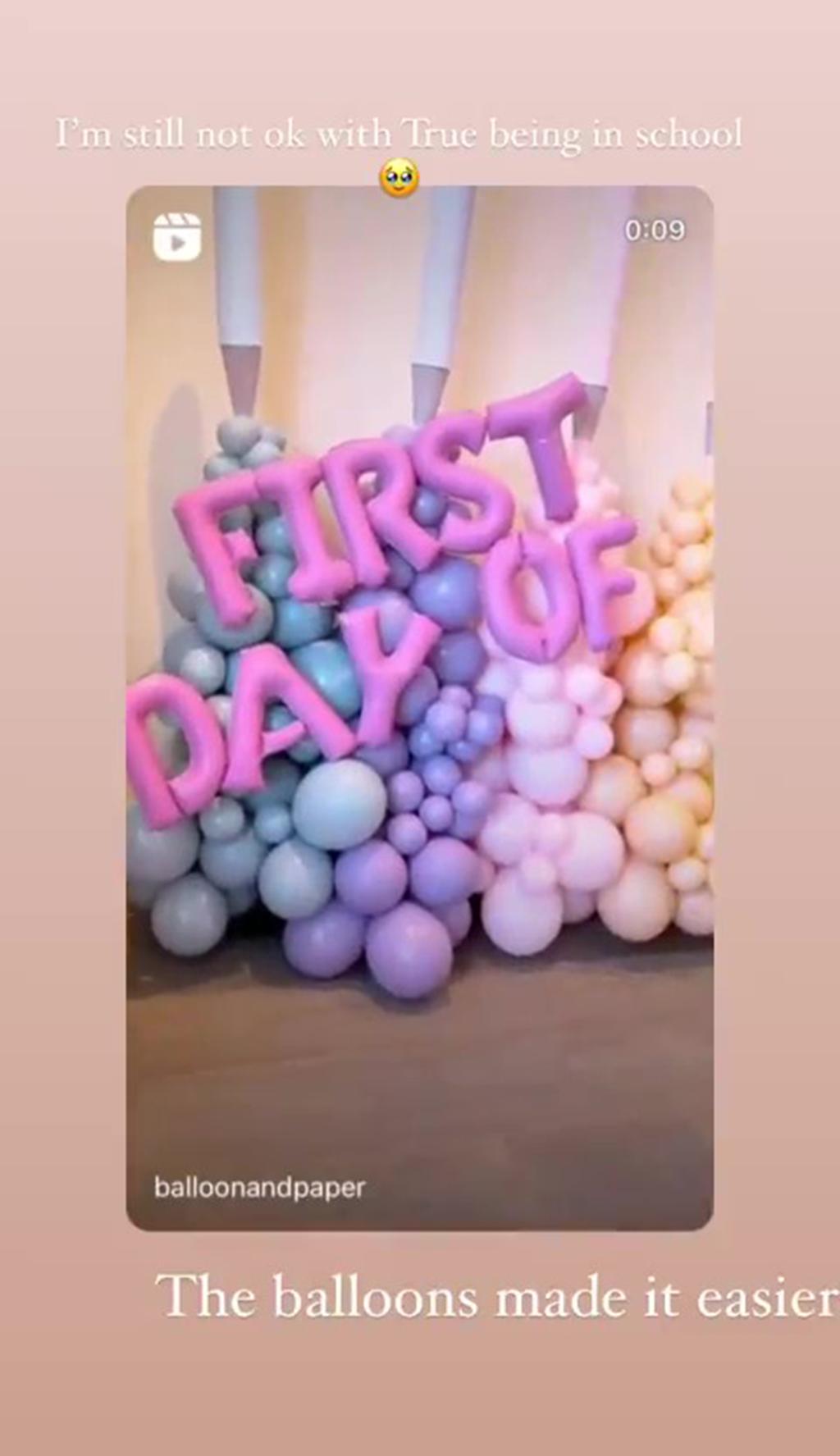 The reality star wrote via Instagram that she is “still not ok.” 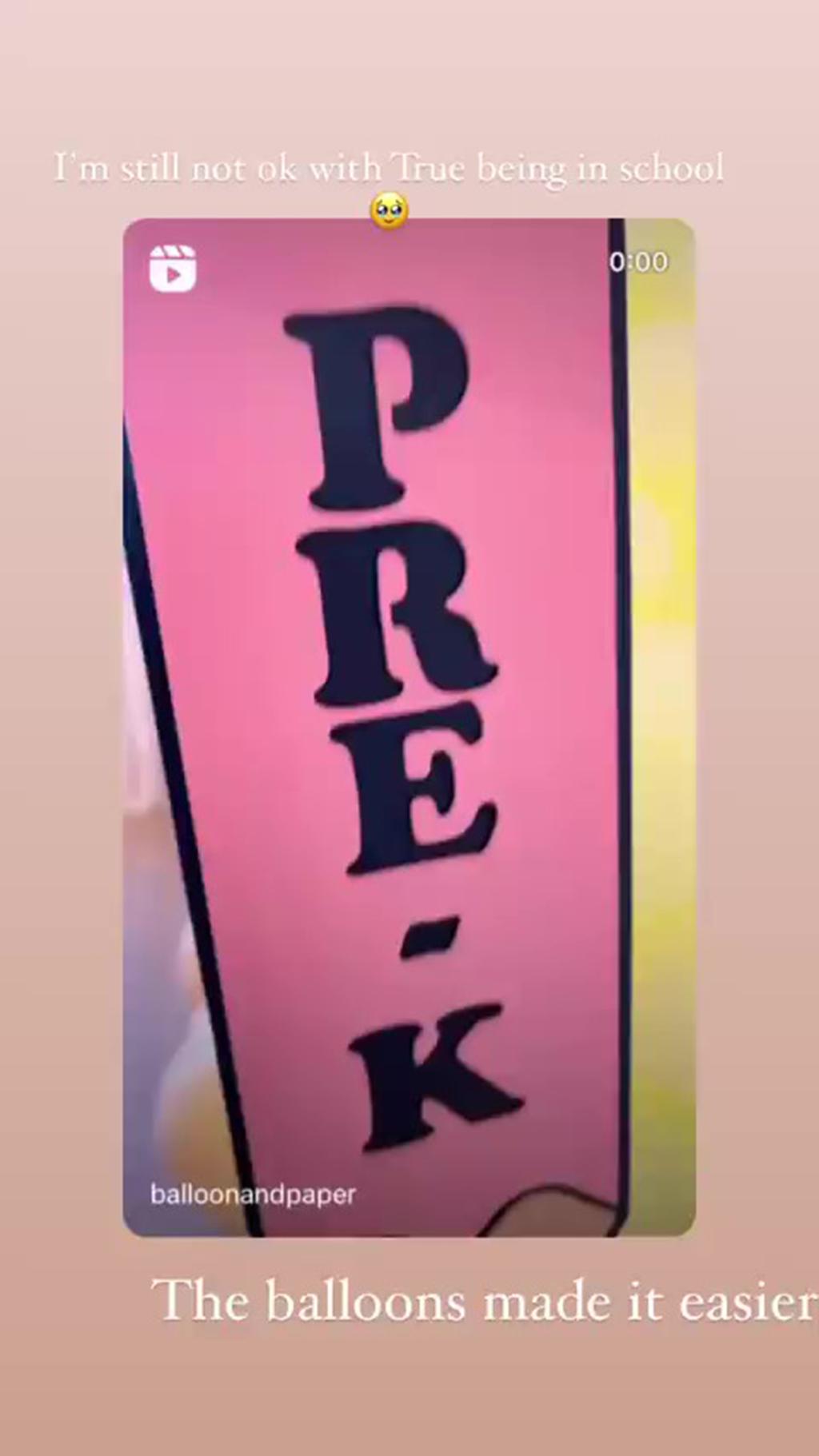 The reality star wrote via Instagram that she is “still not ok.”

“It wasn’t going to move forward in a way he…

Kardashian, who has yet to reveal the infant’s name, gave “Kardashians” viewers an inside look at his arrival in Thursday’s premiere of the Hulu show’s second season.

“Tristan wants to be here so I figured, why not,” Khloé told viewers in a confessional, adding that she was originally “on the fence.”

She and the NBA star have had a tumultuous relationship since they started seeing each other in 2016. Following Thompson’s most recent cheating scandal, Khloé admitted that he is “not the guy” for her.

“I think he’s a great guy, and he’s a great dad,” she told Robin Roberts in an April interview, noting that she no longer felt as “safe” as she did at the start of their romance.

Welcoming her baby boy has given Khloé the chance to “heal” from the “trauma” of his serial cheating, she said in Thursday’s episode.

“Now that my son is here, I get to move on and I get to enjoy,” she explained.