Kenya Moore shared that she is “still not divorced” from her estranged husband, Marc Daly.

“He’s not asking for anything at this point. It’s just at a standstill, so until we get a trial date or settle, it’s still going to continue to go on,” the “Real Housewives of Atlanta” star, 51, explained during the second part of the Season 14 reunion, which aired Sunday.

Moore, who filed for divorce in May 2021 after nearly four years of marriage, teased that she has been casually dating in the meantime.

“I’m definitely doing some group dating and have people pursuing me, but nothing serious yet,” she said, clarifying that “group dating” just meant she goes “out with some friends.” 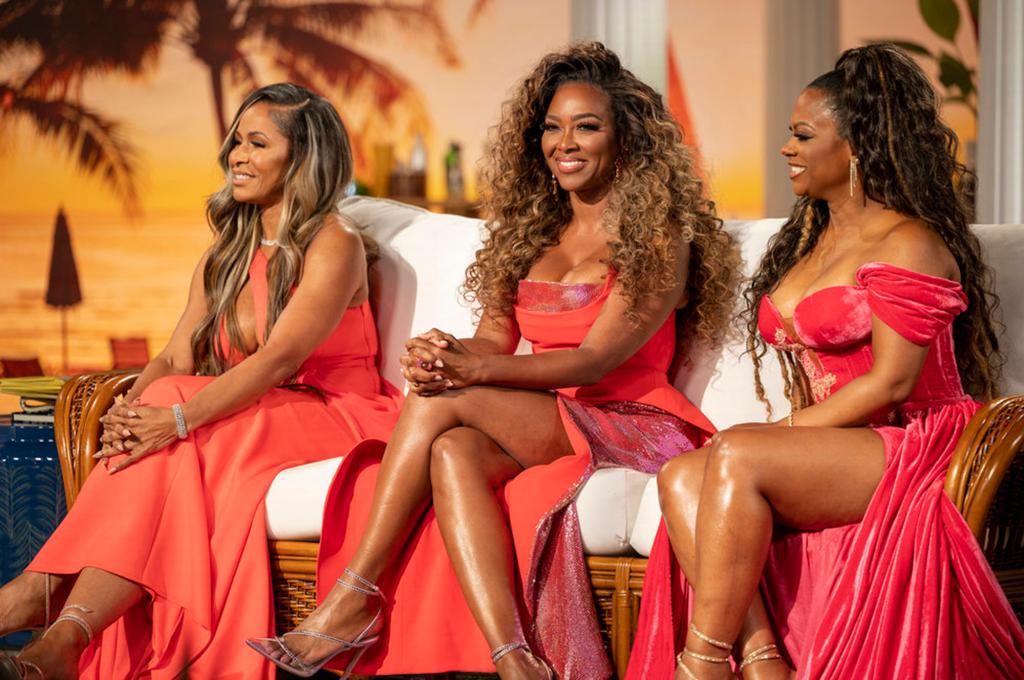 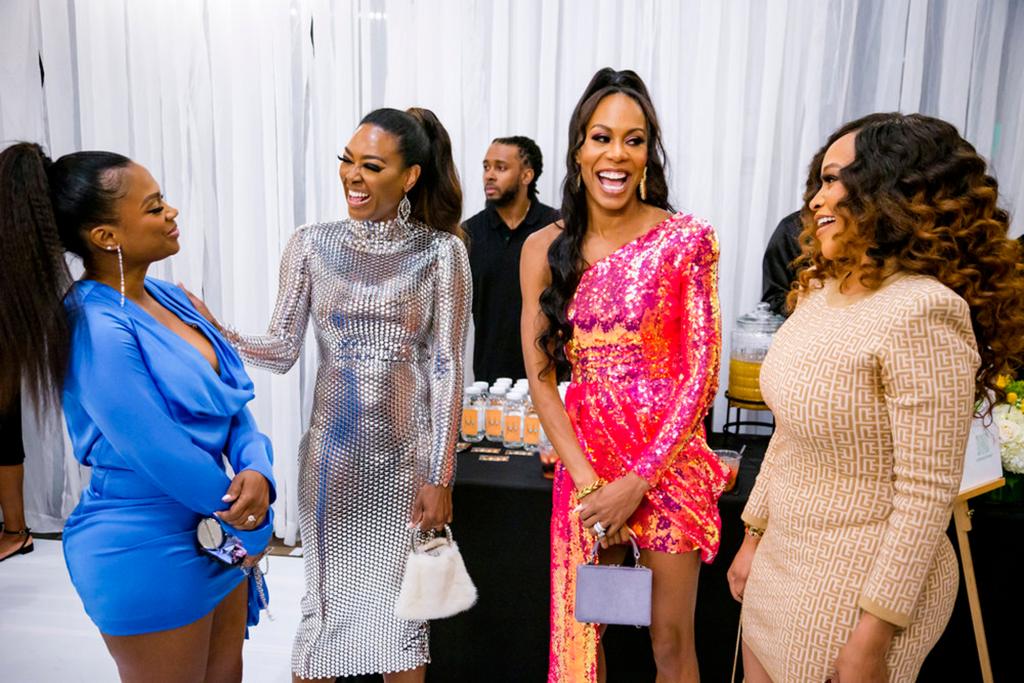 The Bravolebrity then raved about all the men who want to make a connection with her.

“People are like flooding me with, ‘Hey, my friend wants to meet you,’ guys reaching out,” she said while laughing. “I just have that energy right now. I’m taking everybody’s man right now.”

Moore — who shares 3-year-old daughter Brooklyn with Daly — told Page Six exclusively in November 2021 that her divorce felt “liberating” and that she was “excited for this new chapter.” 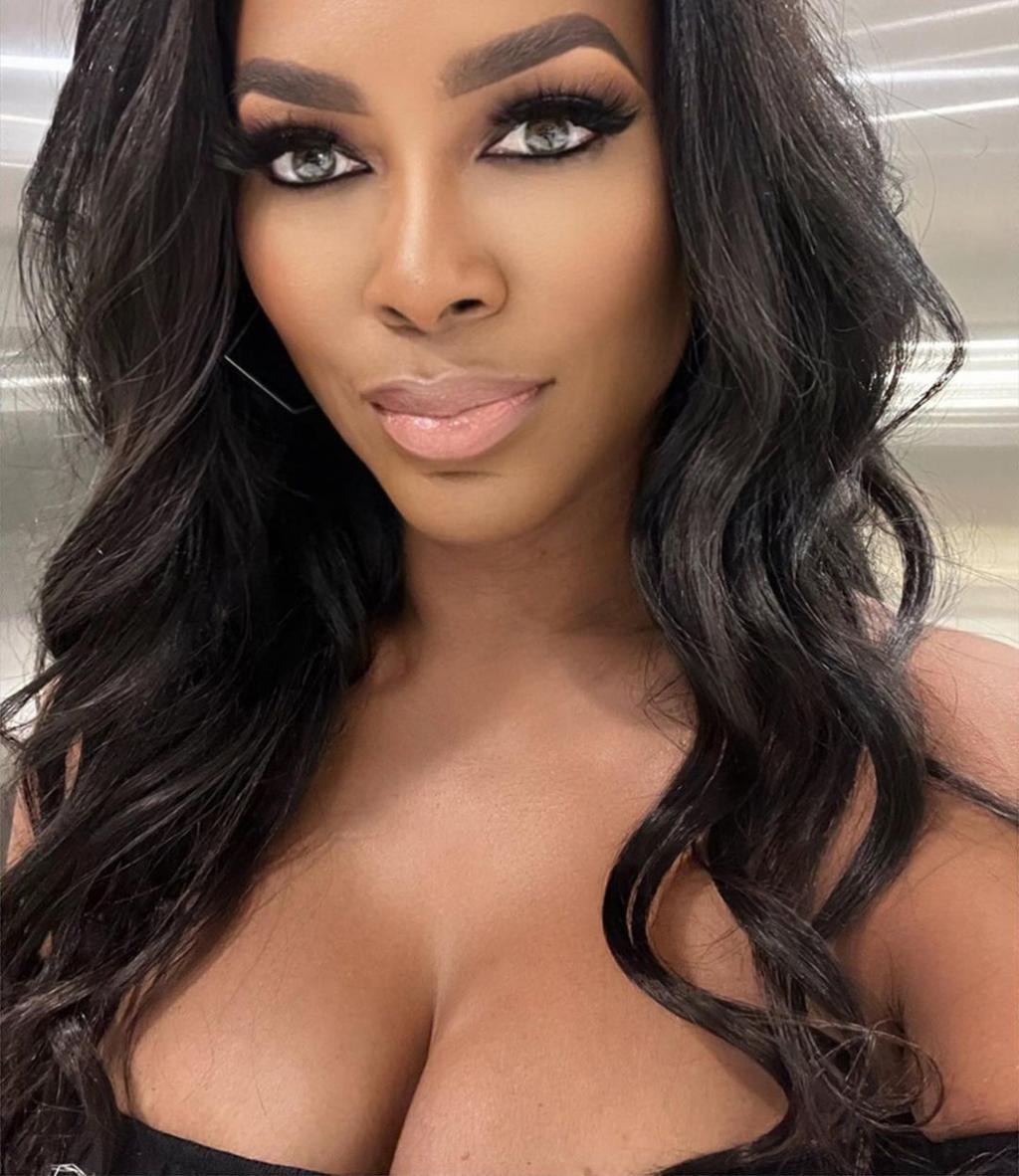 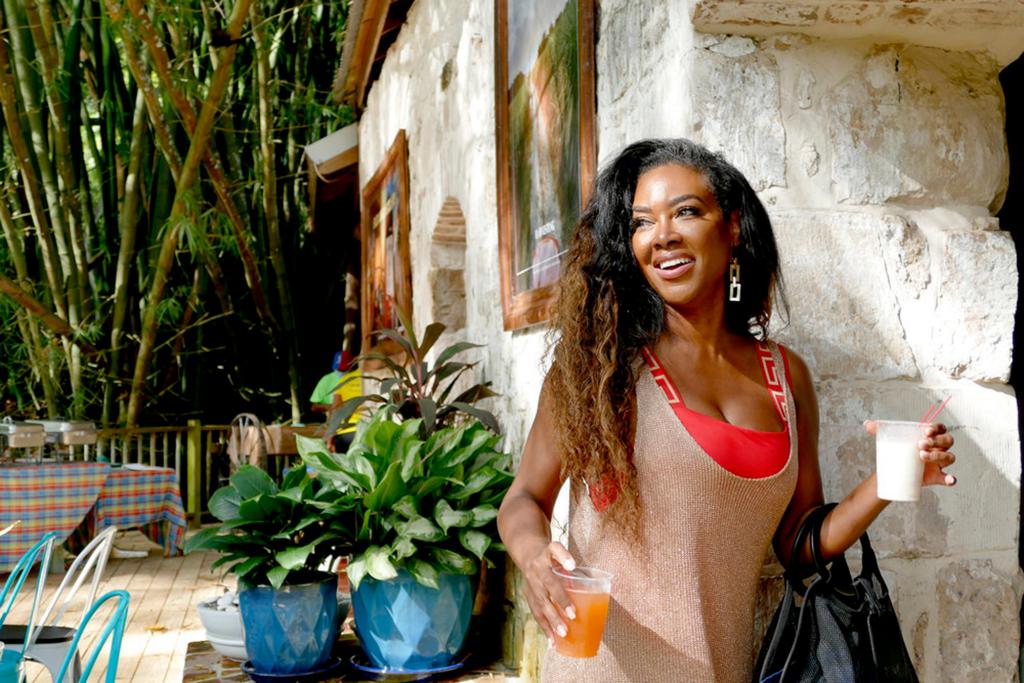 The 1993 Miss USA winner kept the majority of her marriage private, but when she did choose to film “RHOA” with Daly, they often had outbursts that resulted in her having doubts about their relationship.

“I felt lost in my marriage,” she admitted to us. “I lost myself, I lost my voice and I lost a lot of my confidence and self-esteem because of everything that was happening with the relationship.” 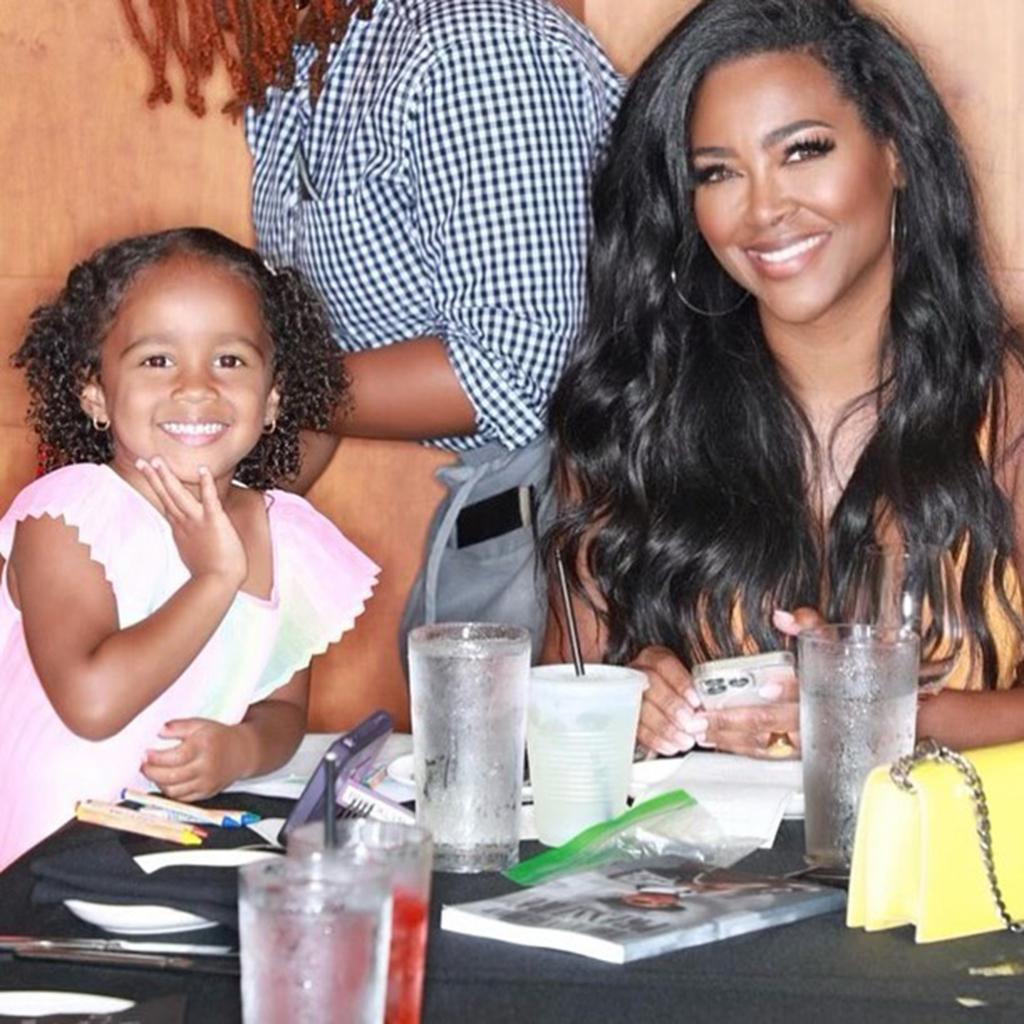 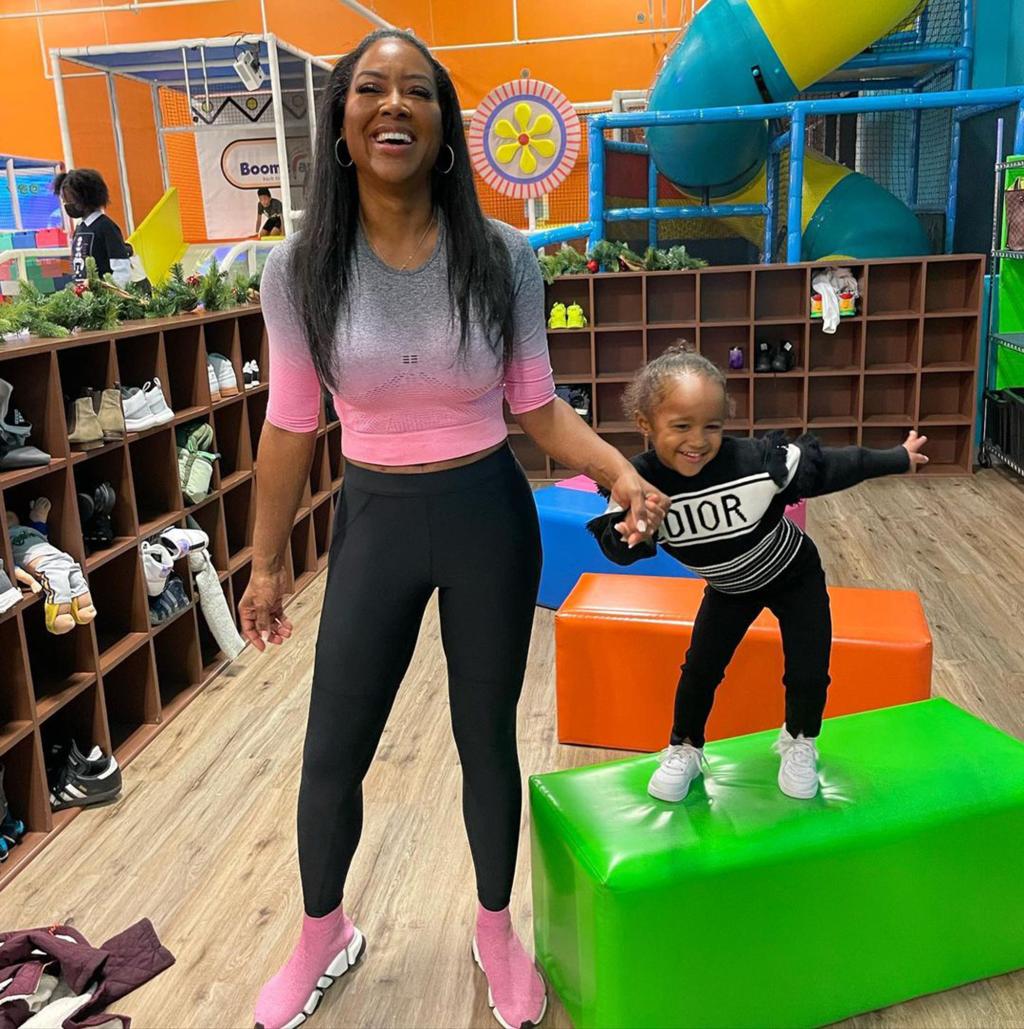 Moore explained that her co-parenting relationship with Daly, 52, was still a “work in progress,” as she lives in Atlanta while the restaurateur resides in New York City.

“I’m hopeful that we will be able to get to a point where it’s very smooth and [there’s] definitely no issues with it,” she said. “We’re still working that roadmap out right now. But so far, so good.”

The third and final part of the “Real Housewives of Atlanta” reunion airs Sunday at 8 p.m. ET on Bravo.