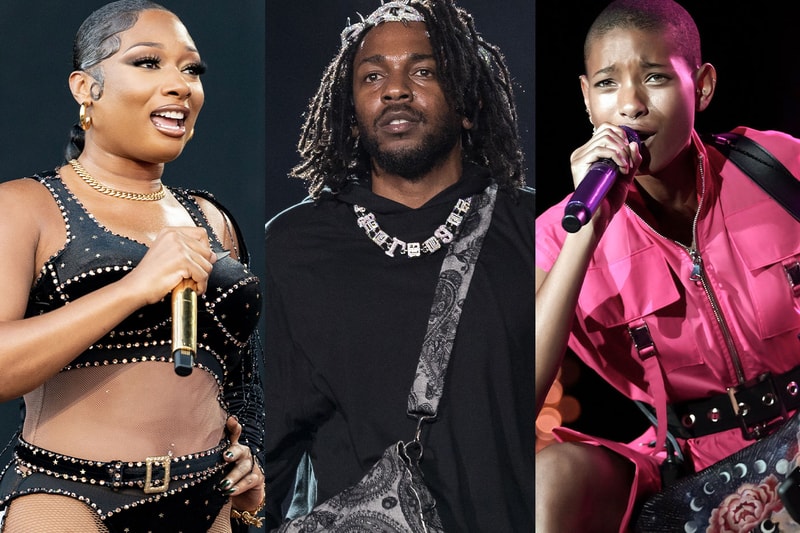 As the 48th season of NBC’s Saturday Night Live gears up to return on October 1, the show has released a string of high-profile musical guests to kick off the new season.

This season of SNL features a full cast that includes Marcello Hernandez, Molly Kearney, Michael Longfellow and Devon Walker. Past cast members including Pete Davidson, Aidy Bryant, Chris Redd, Kate McKinnon and Kyle Mooney amongst others have since departed the show.