The Emmys gave fans a big dose of ’90s nostalgia on Monday night with a “Kenan & Kel” reunion.

During the show, host Kenan Thompson was performing a bartender skit with Kumail Nanjiani, who was the “honorary” bartender for the night, before pointing him to a man waiting for a drink at the bar.

As Thompson approached the slumped over Kel Mitchell, whose identity was still unknown, the “Good Burger” actor jumped up to surprise his former “All That” co-star.

“You know what… can I get a good burger?,” Mitchell quipped as the “SNL” alum yelled before embracing his former partner saying, “let’s make it two good burgers.” 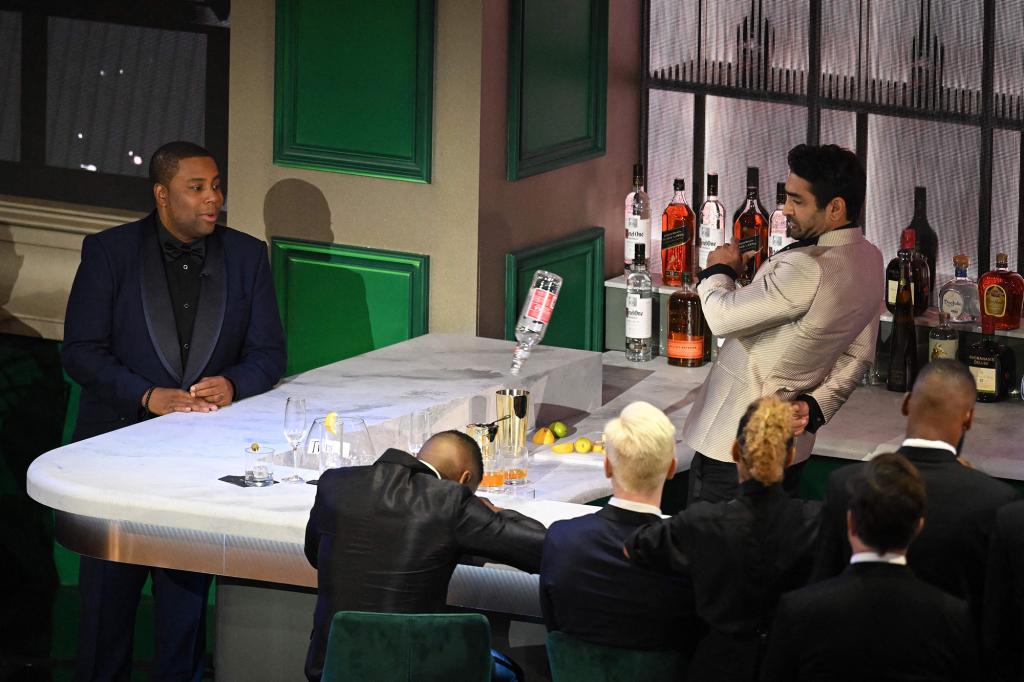 Mitchell surprised fans during a skit in the middle of the award show on Monday night. 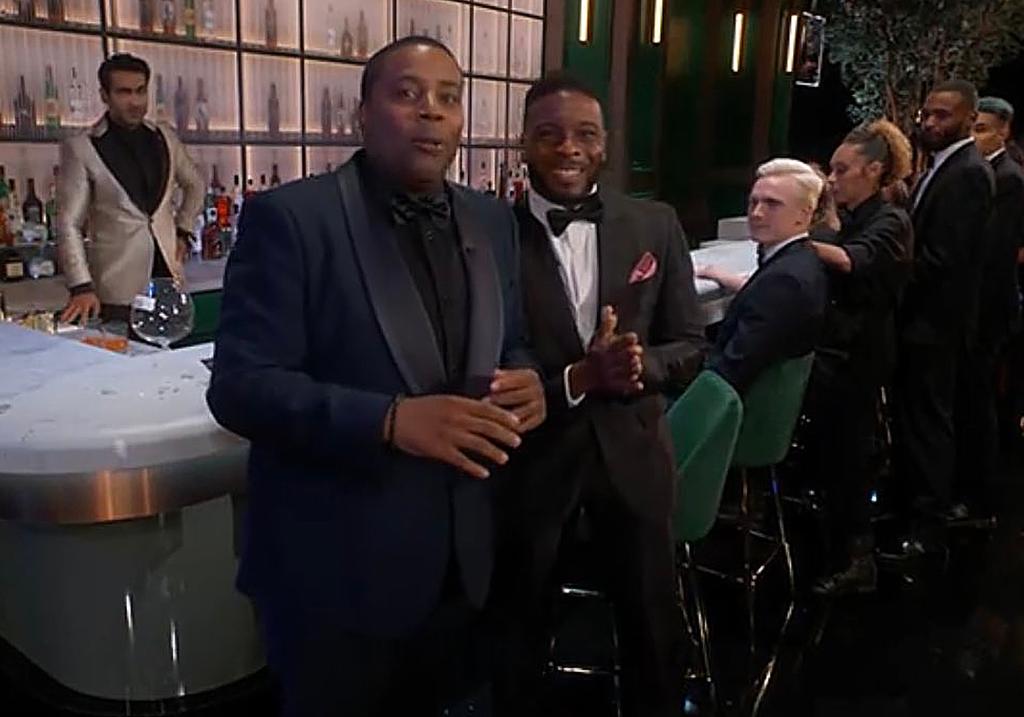 Mitchell surprised fans during a skit in the middle of the award show on Monday night.

“Now, Sheryl joins me as the 2nd Black woman in…

In typical Kenan and Kel fashion, the overjoyed pair did some kung fu while the show transitioned into the next award.

Fans of the former onscreen duo were thrilled to see the pair back in action, nearly two decades since their last project together.

“Kenan and Kel reconciling makes my inner child feel so happy. #Emmys2022,” one Twitter user wrote, with another adding that the moment made them “smile.”

“Omg Kenan and Kel! Can I get a Good Burger?! This just made my little 90s kid heart so happy!,” another person Tweeted alongside a gif of Kermit the frog losing his mind.

“Truly warms my millennial heart to know that Kenan and Kel remain friends all these years later,” an avid fan of the Nickelodeon series chimed in.

Another user was disappointed Mitchell didn’t ask for an orange soda — a seemingly obvious choice of a drink to ’90s kids who remember their famous sketch about Kel loving orange soda.

“I’m still annoyed. They asked him to order a drink and this man said good burger…THE ORANGE SODA PLAH WAS RIGHT THERE????,” they commented back to a clip of the viral moment.

Mitchell and Thompson appeared on all three of the popular projects from the ’90s to the early aughts.