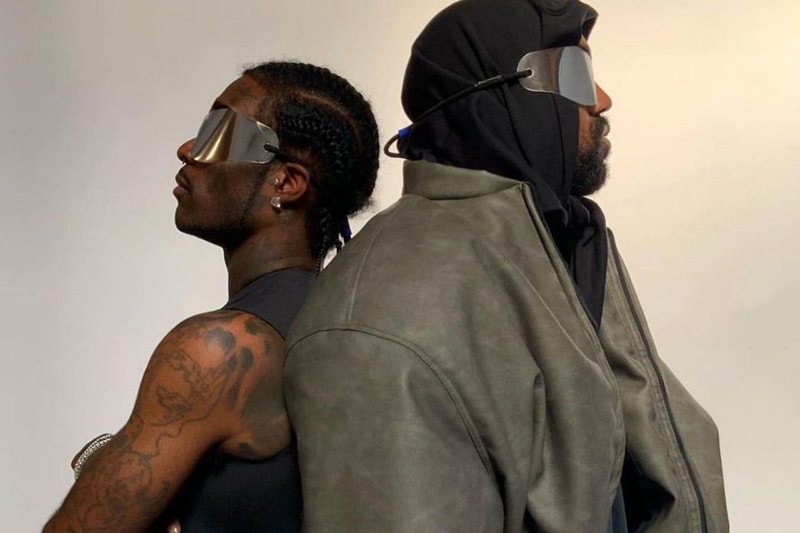 In a recent conversation with Forbes, Ye the innovator formally known as Kanye West has reveals details on how he plans to move forward and regain control of his creations, focusing “his light and fire.” Following the termination of his 10-year GAP partnership and news that YEEZY is now facing restrictions on standalone activities, Ye has told the publication of his desire to produce and sell affordable clothing to the masses.

Ye revealed his intended plans for his highly-anticipated YZY SHDZ and just how much he wants to sell them for. He explains that he will be selling the SHDZ at $20 USD at his Ye Supply store,

The YZY SHDZ were initially revealed by Ye when he made a surprise appearance during Lil Durk’s 2022 Rolling Loud Miami set. At the beginning of August, Kim Kardashian and her daughters North and Chicago helped Ye debut the launch with a campaign. Later, Ye recruited Lil Uzi Vert to also share photos of himself with the new SHDZ.

This is not the first time Ye has mentioned he wants his products to sell at a lower price point. Earlier last week, Fortune noted he had explained in a CNBC interview that he had originally wanted his GAP pieces to be sold at $20 USD, however they were not aligned and GAP priced them between $60 to $300 USD. It remains to be seen if Ye will keep his promise and sell the upcoming YZY SHDZ for $20 USD.