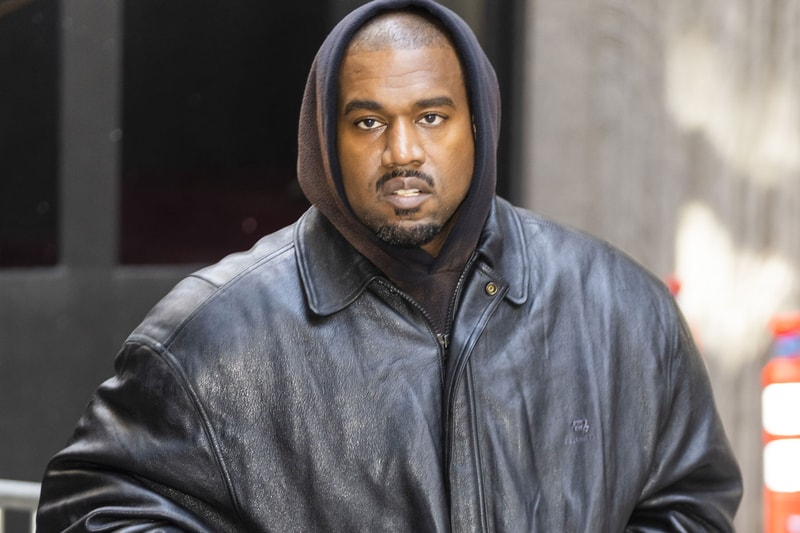 The artist formerly known as Kanye West is supposedly shopping shares in catalog for 35 times its gross profit, amounting to an estimated $175 million USD.

According to reports, Ye’s team has been sitting down with several possible buyers over the past year in an attempt to put a correct value on his catalog. He is allegedly looking to sell the shares for 35 times its estimated gross profit; Billboard’s approximations state that the artist’s catalog rakes in around $13.25 million USD in publishing royalties per year, however West himself receives a different amount as his later releases include 10-24 songwriters per song plus the artists sampled. This possibly gives him 35% of his first four albums and around 20% for My Beautiful Dark Twisted Fantasy to the present, earning him around $5 million USD per year. If the rumors of his asking price to be 35 times its gross profit are true, he is looking at around $175 million USD for the shares.

In addition to the split of royalties between the songwriters, there is the issue of the publishing of some of his records — a possible hindrance for prospective buyers as they will not know the exact amount of money given to West. There’s also the matter of his Billboard charts success and its potential “decay,” and although Ye is yet to go through this, there is always a chance that he may experience a lull. However, his team’s meetings have supposedly already taken a back seat, hinting that they may have found a buyer or they are calling the whole sale off.

In related news, YEEZY is facing restrictions on its standalone activities after Ye terminated his partnership with Gap.