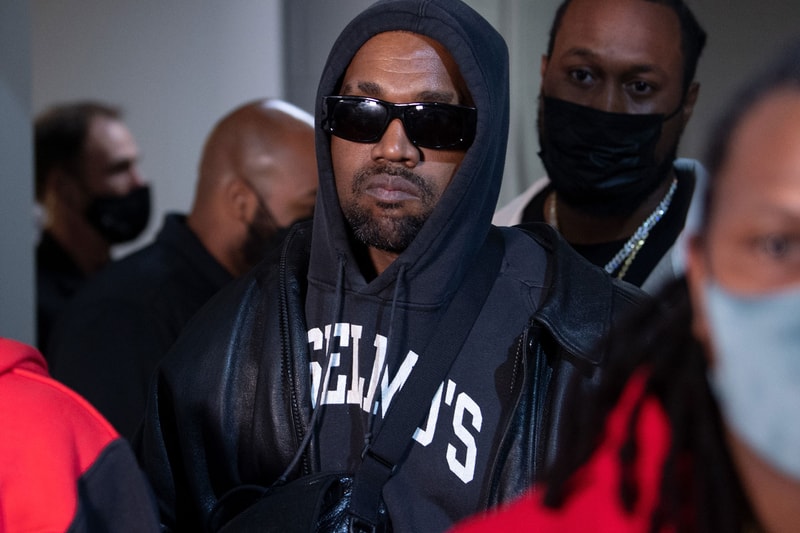 Kanye West has been named as a suspect in a battery report from an incident that occurred in Los Angeles early Thursday morning.

While Ye was not arrested, Los Angeles Police Department spokesperson Redina Puentes confirmed that the altercation took place at around 3 a.m. in downtown Los Angeles, outside of Soho Warehouse at South Santa Fe Avenue and Bay Street. TMZ initially shared a video that allegedly showed the rapper yelling, “Did y’all say that or not? Did y’all say that or not?” and “‘Cause that’s what happened right f*cking now.”

HYPEBEAST has reached out to Ye’s team for comment.

Elsewhere in music, Ye was named as a Coachella 2022 headliner alongside Billie Eilish and Harry Styles.